Sundar Pichai has repeatedly confirmed Google’s significant investment in hardware. An American media, 9to5Google, announces that Google is developing its own processor which would equip the next Google Pixel 6 this fall. 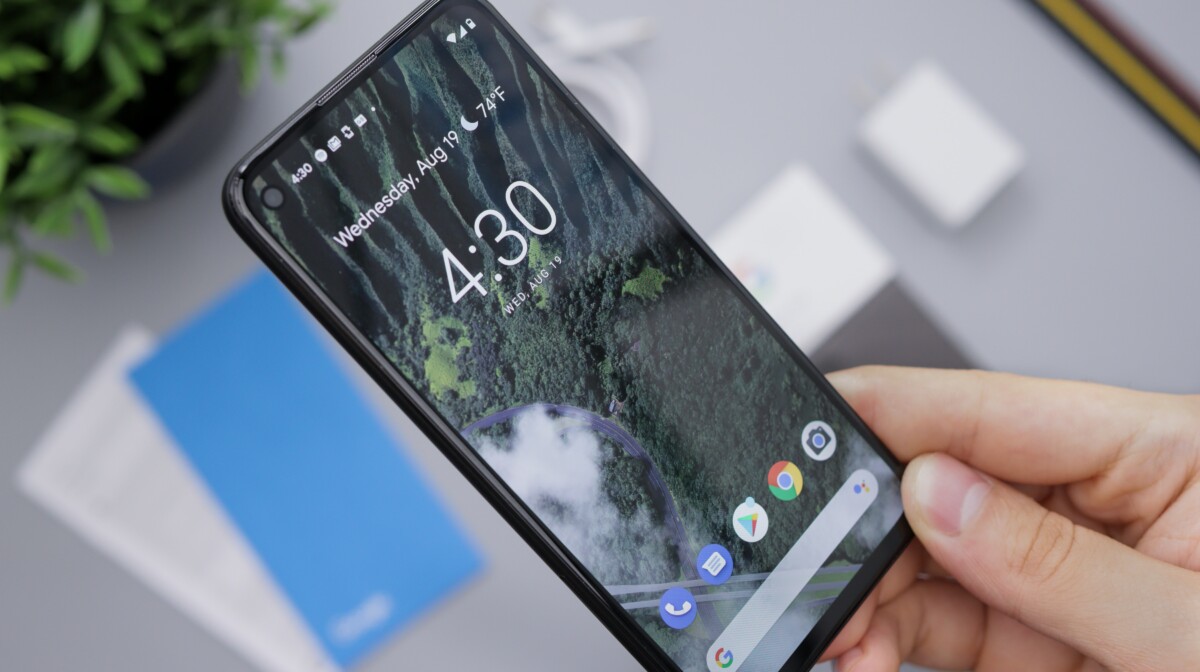 Since 2020, the rumor of a Google house chip has been on the table. And it is a rumor which does not dry up. According to 9to5Google, the future Google Pixel 6 would be equipped with the first in-house SoC. According to the documentation that 9to5Google explains having seen, this chipset, whose code name is Whitechapel, would power Pixel phones slated for launch this fall.

A chip developed with the Samsung Semiconductor division

The article published by 9to5Google points to a link with Samsung’s Exynos chips, the Whitechapel would be ” developed with the integration division of Samsung Semiconductor. ».

Several code names are cited, including “GS101”, the internal name for this chip where the letters GS could mean Google Silicon. Another code name put forward is “Slider” which would be a shared platform for the first Whitechapel SoC. Slider is linked to several other projects, including two other code names – Raven and Oriole. These could be the next Pixel flagships slated for launch this fall, one of them would be the Pixel 6.

This announcement would not be so surprising, there are many manufacturers who use the ARM platform to make custom chips, like Apple obviously, but also Samsung, Xiaomi and Huawei.

The advantage is to be able to create a chip adapted to the material and to bring technical differences compared to other smartphones on the market, this also allows Google to better control its release schedule and not depend on the availability of Qualcomm chips.

Obviously, Google did not wish to comment on this news.

Hints in the source code of Google Camera suggest that the future Pixel 6 would have a more discreet front camera. A change in shape and position is expected, as well as an improvement in …
Read more