Asus support would have temporarily listed the RTX 3060 and RTX 3080 Ti, at the same time corroborating some of their technical characteristics. The information remains to be confirmed, however. 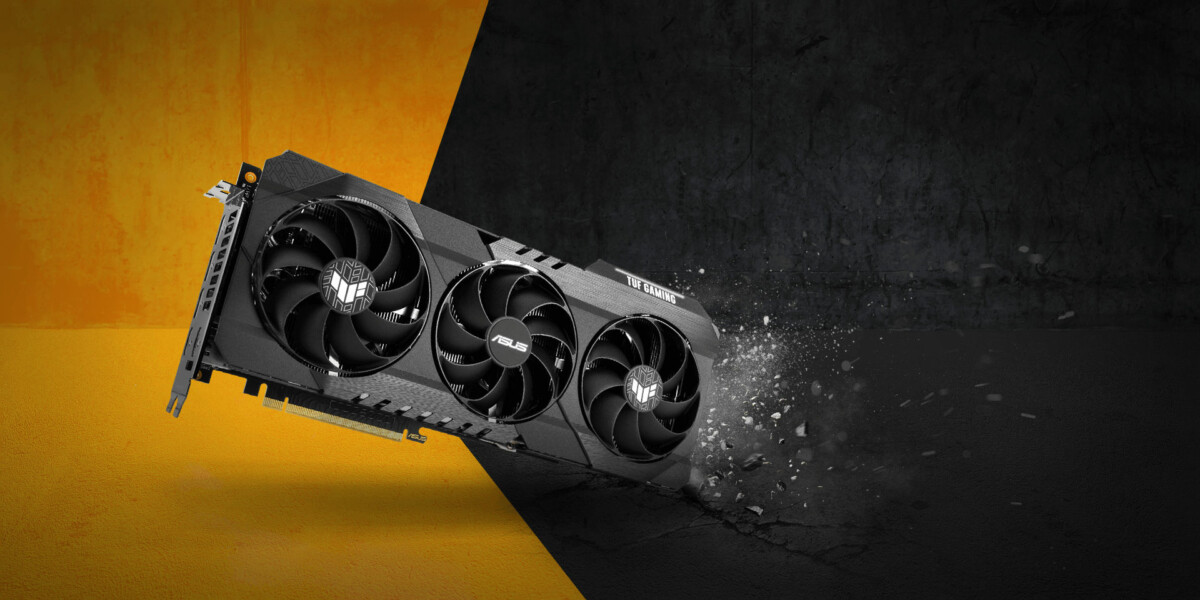 Have the next graphics cards from Nvidia just been confirmed by Asus? The RTX 3060 and RTX 3080 Ti, two GPUs that have yet to be announced, appear to have made an early appearance on the Taiwanese manufacturer’s product support list.

Both graphics cards would have been seen by @ 9550pro in the product selection ROG site customer support. To date, however, this page does not display the two GPUs in question and no trace of their passage is visible in the site’s cache history. We must therefore take our word for the screenshot shared by the user on Twitter.

However, this is in line with the rumors which already promised the imminent arrival of these two cards. Note all the same that the screenshot in question shows two versions of each card at Asus: one overclocked and the other not.

This could be an aggressive tactic on Nvidia’s part to compete with AMD, which offers more VRAM at the same price, and thus provide an accessible alternative for content creators (and cryptocurrency miners) who need more memory.

The appointment is made in January

For the moment, all this is still just rumors and we will have to wait for an officialization from Nvidia to confirm it or not. The wait should not be long, a conference is scheduled for January 12, 2021 as part of the CES.