Like every month, Xbox is adding its batch of Games With Gold games offered to Xbox Live Gold subscribers. For May, Xbox Series X | S and Xbox One players will be able to enjoy four new titles including Tropico 4 or Lego Batman to download quickly to add them to their library. 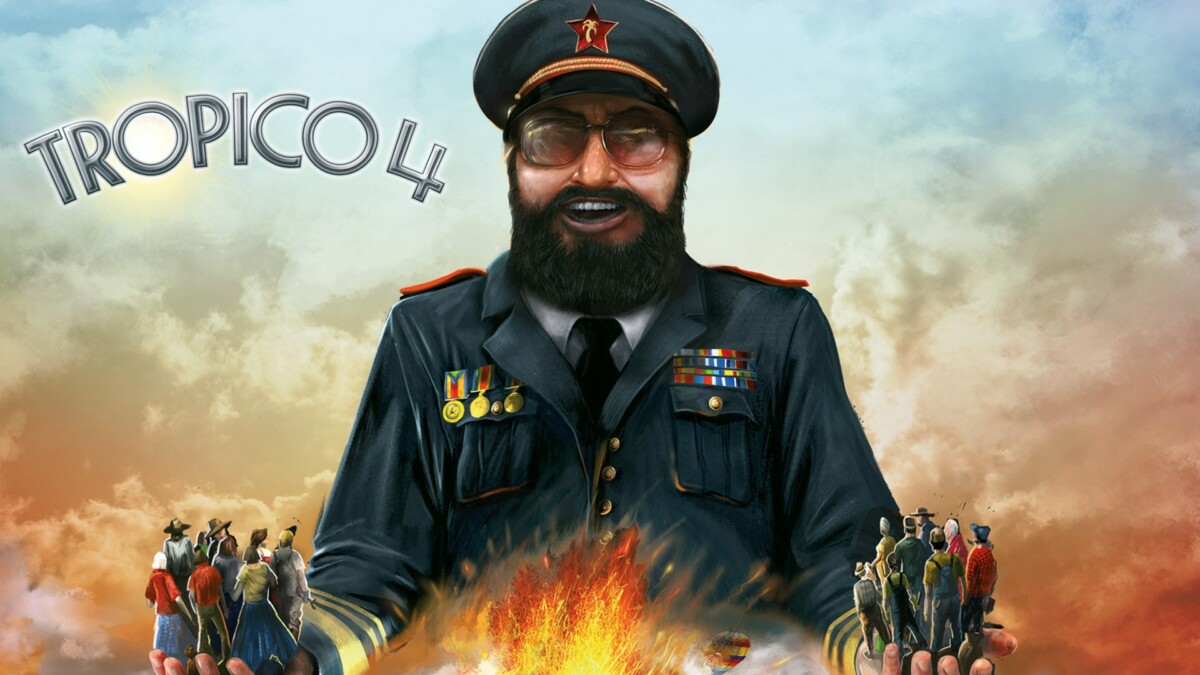 With the end of the month in sight, it’s already time to look to May. And for Xbox Live Gold and / or Xbox Game Pass Ultimate subscribers, here comes the new batch of games offered.

Xbox has unveiled a list of four titles that Xbox Series X / S and Xbox One gamers will be able to add to their game library for free and play for the duration of their subscription.

Games With Gold games for May 2021

As often, the list is not sexy on paper, but it allows to bring out old games which marked the spirits or more confidential titles which deserve a second chance.

Released on Xbox One in 2015, Armello is a title that owes its birth to a successful kickstarter. Inspired by board games, it appeals to your strategic sense with its mix of card game, RPG and turn-based Civilization. You face three opponents in an attempt to become the master of the kingdom, in a rather peculiar fairy tale. Because you will have to survey the lands, plot, explore, defeat monsters, cast spells or even join forces to become the king of Armello.

If you thirst for power, Tropico 4 will be perfect. Play as El Presidente, dictator of a small island nation. Between natural disasters which threaten your country, negotiations with foreign powers and management of your people, you will have to show your political talents in front of your friends as your enemies.

We no longer present the LEGO franchise which re-adapts the greatest sagas with its mythical minifigures. And the video game is no longer escaping it. Lego Batman features the famous dark knight and his faithful Robin to defend Gotham City against its usual villains. It’s fun, enjoyable and for all ages.

Finally, Dungeons 3 is a real-time strategy game in which you have to build … dungeons. But this time you are on the side of the army of shadows, led by Thalya, an elven princess determined to crush the good guys. She will bring together all the forces of evil, orcs, succubi and other zombies.