Google Stadia places the month of April under the seal of good surprises. Pro subscribers will be able to discover flagship games: Hitman (for all), The Elder Scrolls Online and Resident Evil 7 Biohazard. And that’s without counting on the other titles offered this month, between fun, puzzle and a little thrills. 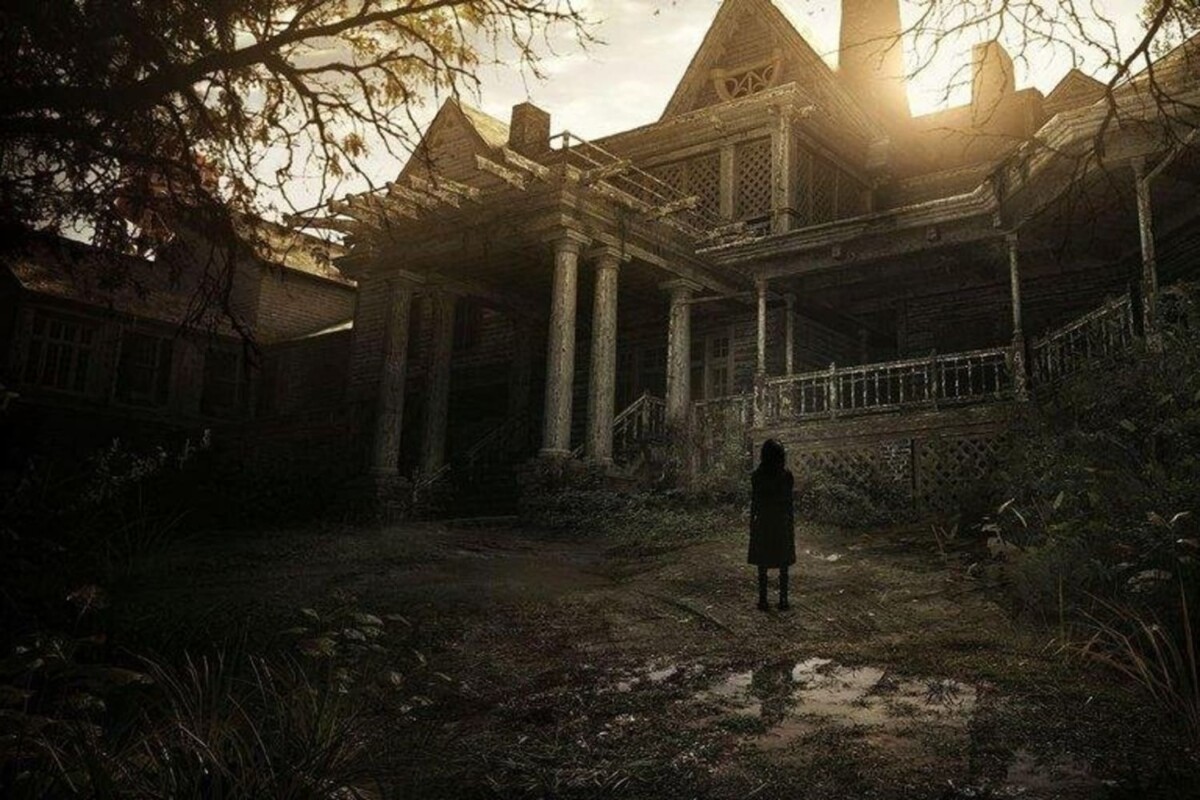 Google Stadia does not give up on the quality of the games offered. Failing to have its own games to come after the announcement of the closure of its studios, the cloud gaming service continues to fill its library of games, and those of its players, with titles on the way to becoming great classics. .

This is still the case in April with Resident Evil 7 Biohazard Gold Edition which is offered to subscribers to the Stadia Pro offer. The opportunity to (re) discover this new episode of the survival and horror games franchise signed Capcom.

The adventures of SpongeBob and his friends are also coming back in HD with Battle for Bikini Bottom Rehydrated. If you prefer role-playing games, Ys VIII is the hardcore JRPG for you. Cuter, but just as confusing and terrifying in its shimmering colors, Pikuniku worth the detour.

To note that Hitman is offered to all Google Stadia registrants with a Google account, even free. This free starter pack contains the tutorial mission from the Adventures of Agent 47 episode 1 and the mission Hitman 2 Nightcall with its challenges. The opportunity to try your hand at stealth assassinations.

Between March 30 and April 5, you can also play Dubai Mission for free d’Hitman 3 and thus discover the State Share function to share your missions with your friends by sending a link. 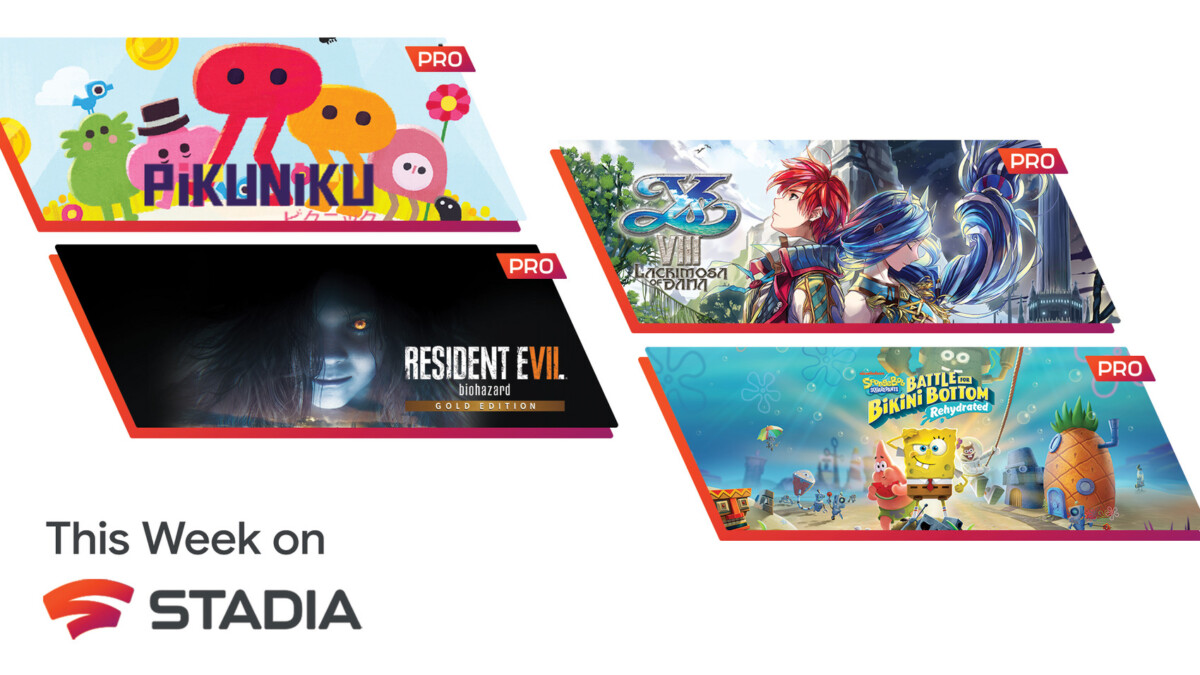 As of March 31, you will no longer be able to add SteamWorld Quest, SteamWorld Dig 2, Superhot Mind COntrol Delete, F1 2020 and Hotline Miami at your library. If you haven’t already, hurry up!

In addition, Stadia gives the possibility to all its Stadia Pro registrants to play for free The Elder Scrolls Online. From March 31, 6:00 p.m. KST to April 13, 6:00 p.m., the game is accessible for the Morrowind and Tamriel Unlimited chapters.