Rumors are intensifying around the integration of Ubisoft + into Xbox Game Pass. The precise form that this partnership would take is not, however, well defined. 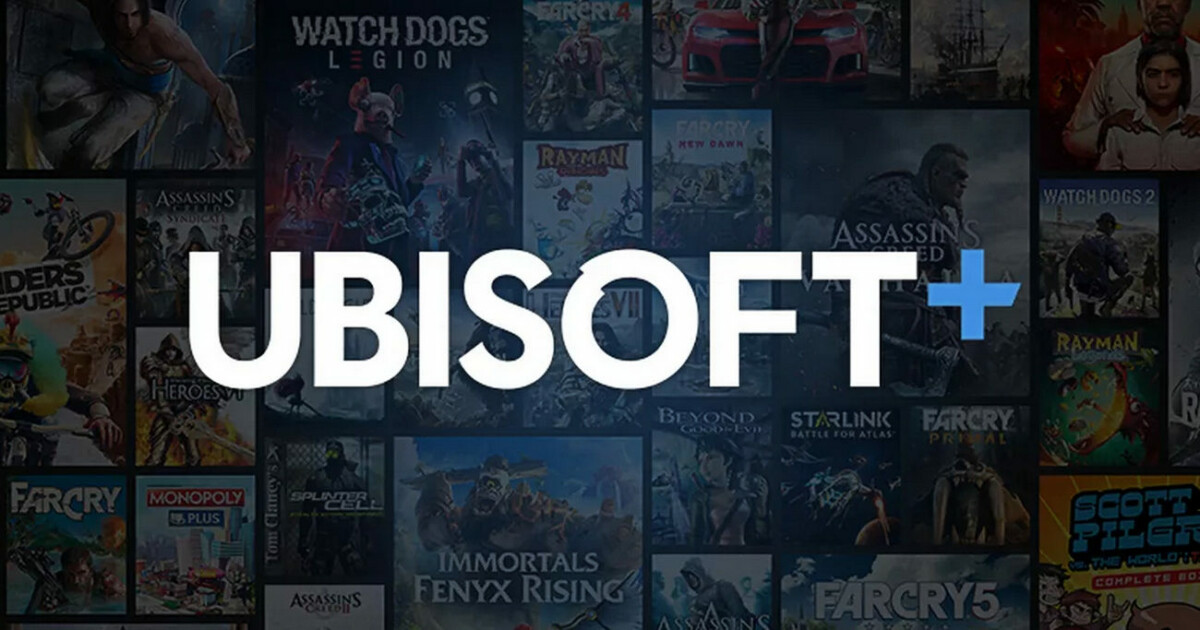 In recent days, the web has been igniting around a nagging and recurring rumor: the Ubisoft + service could join the Xbox Game Pass in 2021. Let’s take stock of this rather credible hallway noise.

A rumor unearthed at the end of the year

The year 2020 is drawing to a close and it is time for many to take stock of the twelve months that have just passed. For his part, Xbox Worlds decided to publish its TOP 10 rumors around the Xbox. We can read that Microsoft could acquire Sega, that two other studios could join this team, that xCloud could arrive on iOS and Samsung TVs or that Xbox Live Gold could be abandoned to make room only for Game Pass. In short, only more or less credible rumors already heard previously.

One of them has particularly caught the eye of some: the integration of Uplay into the Xbox Game Pass by the end of the year 2021. It is more a question here of Uplay +, renamed in October Ubisoft + and giving access to hundreds of Ubisoft games in unlimited for a monthly subscription. The advantage is that all new games from the French publisher directly integrate the offer when they are released.

A rumor that becomes more credible

But the “hubbub” around this past rumor prompted Jez Corden, a very credible reporter for Windows Central, to corroborate the information. “I think this has a good chance of being true, from what I’ve heard“, He specifies on Twitter.

I think this has a strong chance of being true, based on stuff I’ve heard.

It remains to be seen what form this could take.

What form for the Ubisoft + and Xbox Game Pass partnership?

Remember that the EA Play service has been added at no additional cost to Xbox Game Pass, but it offers an older game catalog and therefore does not contain the latest news. We can therefore imagine that apart from a very large deal with Microsoft, Ubisoft would not be inclined to act in this way.

This partnership could therefore take several forms. One of them would simply be to offer access to Game Pass services to Ubisoft + subscribers (15 euros per month), and in particular to play this catalog on their mobile via xCloud. This is already what is offered with Amazon Luna and Google Stadia (for the moment reserved for American players in beta).

The second version envisaged is the cutting of the catalog to integrate certain Ubisoft games into Microsoft’s offer at no additional cost. This idea nevertheless seems more restrictive for the publisher.

The Xbox Game Pass Ultimate subscription brings together all of Microsoft’s gaming services. It is possible to subscribe to it for a ridiculous price, thanks to a conversion offer.
Read more