While its arrival seems imminent, we know a little more about the future Google Nest Hub. It would take a well-known design, while improving the sound. But it is above all its new features that are particularly interesting, in particular the monitoring of sleep thanks to the addition of the Soli sensor. 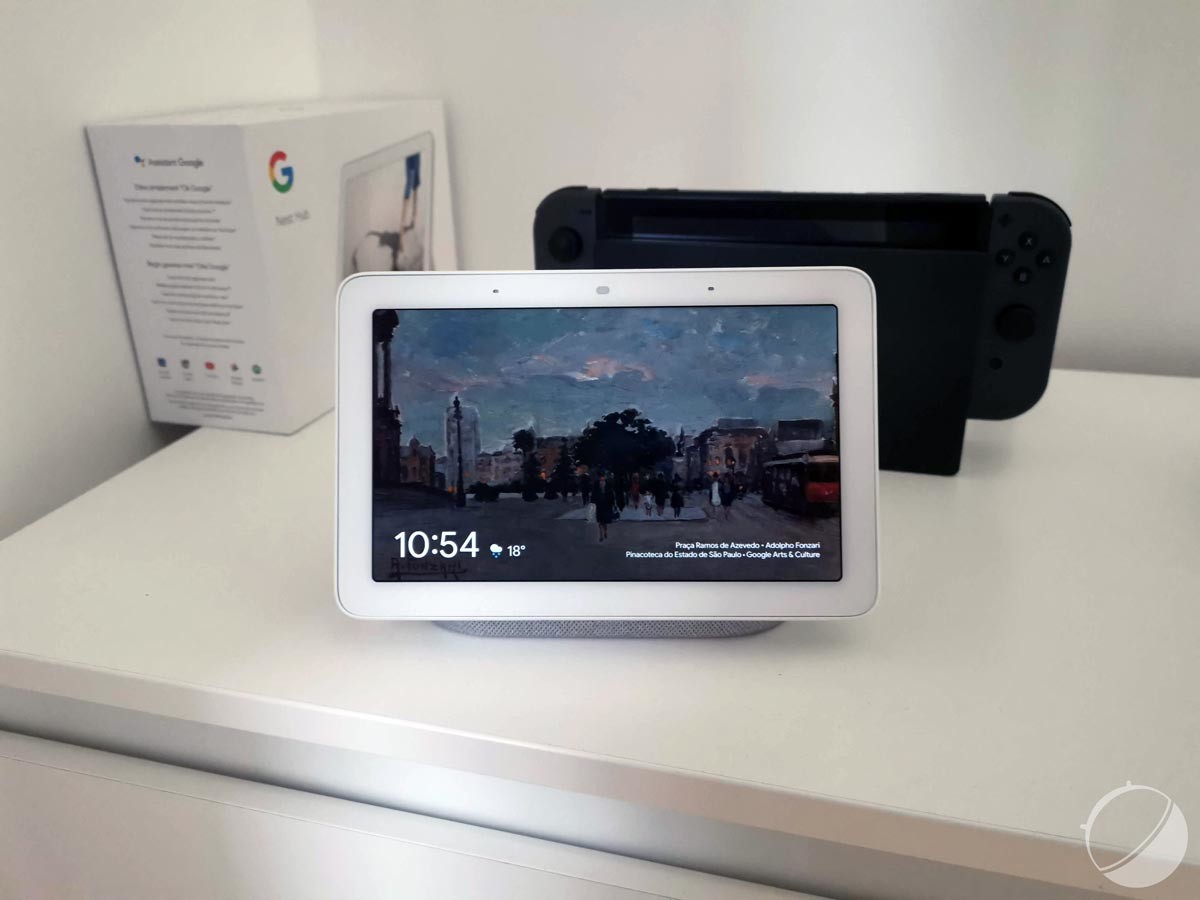 The next generation of Google Nest Hub is starting to take shape. According to 9to5Google, the brand’s new smart display model would retain a similar design to the initial model, but the interior would have been redesigned with new features, better audio quality and an additional microphone.

The Soli sensor finds use again

In terms of appearance, no change to expect and we would find the Nest Hub spirit. Indeed, there would only be a lighter blue color, similar to that of the Nest Audio, to expect. 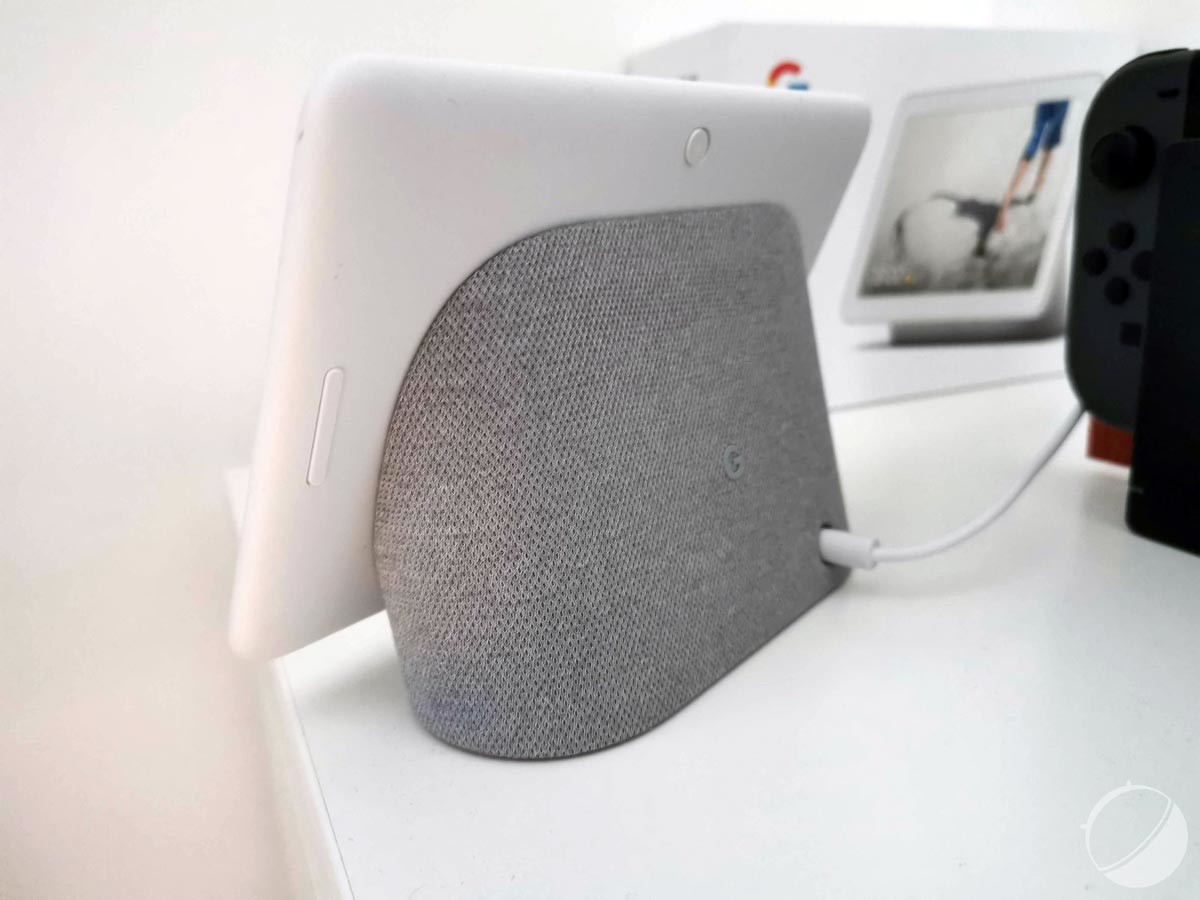 The Google Nest Hub speaker serves as the foot of the screen // Gamesdone: Frandroid

Although Google has abandoned the integration of the Soli radar sensor on the Pixel 5, the brand has found a new use in its Nest products. After the thermostat, the next Nest Hub would be equipped with it. The radar would be used in particular to measure and follow your sleep, Google assuming that you will place the connected screen on your bedside table.

The acoustics of the next Nest Hub would also have been reworked, like the new Nest Mini and Nest Audio speakers. The screen would also benefit from a third microphone, allowing it to better understand you, regardless of the quality of your sound environment.

Although no official information has been leaked, Google’s next connected display is expected in the coming months. According to many rumors, it would be sold at the same price as the current version, namely 90 euros.