Several reports highlight malfunctions on the Freeboxes of Free on Tuesday, February 2, 2021. It is not a global failure, but a significant number of people seem to be affected. 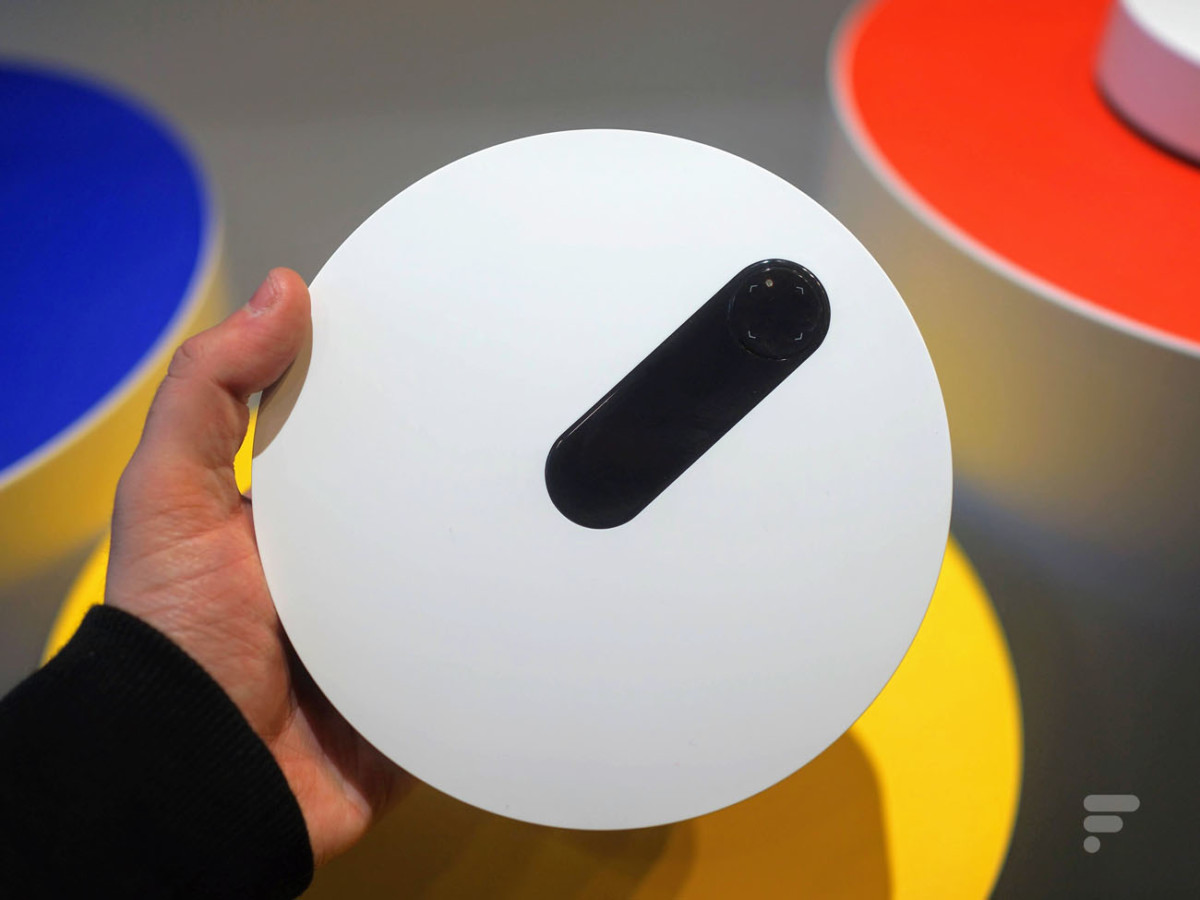 In several places in France, Freebox users report malfunctions and thus complain of not having good access to the Internet by fiber or ADSL. We talk about slowness or regular cuts in some and breakdowns in others.

Strictly speaking, this is not a generalized outage at the national level, but throughout the day of Tuesday, February 2, 2021, the reports were made more and more numerous on DownDetector. The platform has nearly 400 as of this writing, which is starting to get worrying – without being alarming.

The reports of concern on the Freebox are starting to be more and more numerous // Gamesdone: DownDetector

Various places in France are concerned

The agglomerations of Paris, Lyon, Marseille and Nice seem to be concerned according to DownDetector, while the Free-reseau monitoring site mainly points to concerns in the department of Pyrénées Orientales (66), but also in Seine Maritime (76).

« Problems detected »Poster for his part IsTheServiceDown about Free. Finally, a ride on Twitter by typing the word “Freebox” in the search bar allows you to see that a significant number are complaining about their Internet box.

In other words, if your connection slips today on your Freebox, know that other people share your concerns.