With its RedMagic 6 gaming smartphone, the Chinese manufacturer Nubia launched last week the first mobile on the market with 18 GB of RAM. A milestone that ASUS will also pass shortly with its ROG Phone 5. 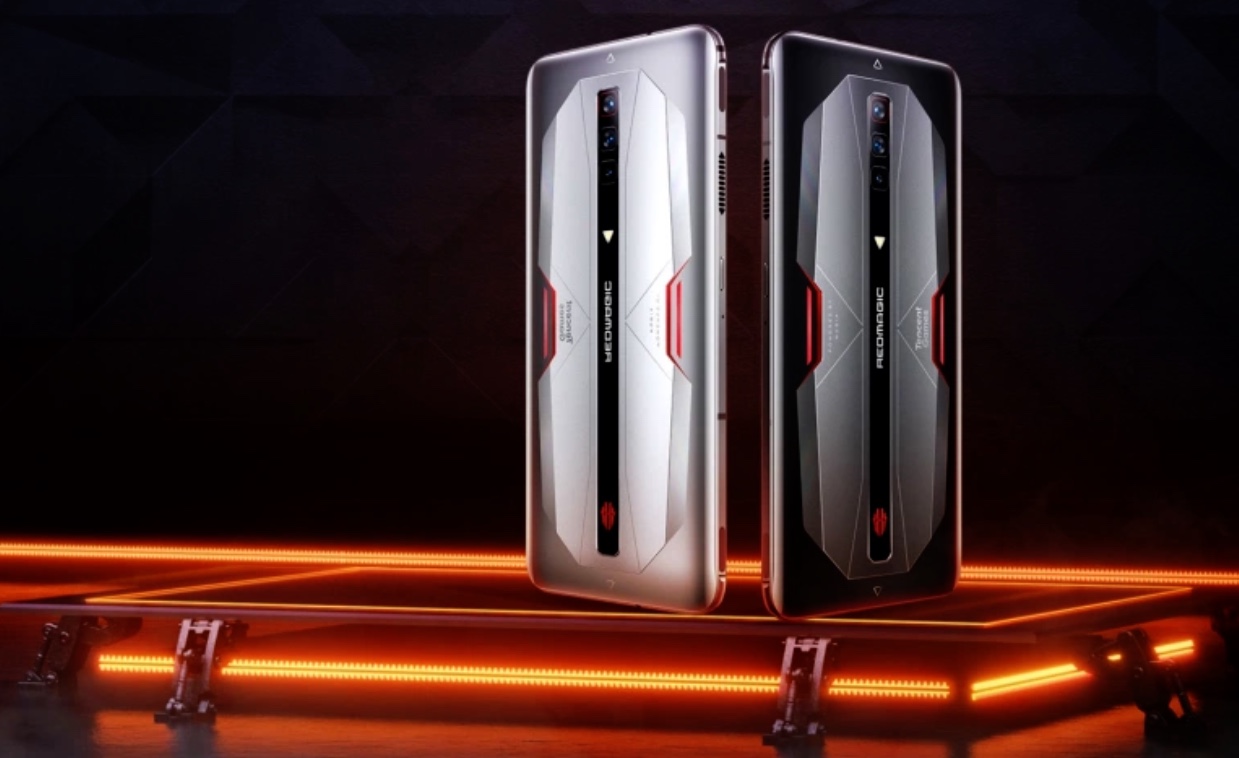 The Nubia RedMagic 6, launched a few days ago, is officially the first smartphone on the market with 18 GB of RAM… // Gamesdone: Nubia

It is a monster of power that the Chinese Nubia introduced last week with its RedMagic 6. This new smartphone designed for mobile gaming, with the added bonus of a 165 Hz screen, relies on a veritable riot of RAM to offer the best performance for players: 18 GB of RAM in LPDDR5 capable of displaying a speed of 5500 Mbps. A first on the market, certainly reserved for the most high-end version of the device, but which should gradually become more frequent. At least in the gaming smartphone sector.

Proof of this is the Taiwanese manufacturer ASUS has also announced that its ROG Phone 5, expected shortly, will ship 18 GB of RAM. For comparison, the recent Galaxy S21 Ultra from Samsung is “content” for its share of 16 GB of RAM for its most opulent version.

If some smartphones can now count on 18 GB of RAM, it is thanks to SK Hynix, which specializes in RAM and flash memory. The Korean manufacturer announced on Monday that it is starting mass production of 18 GB LPDDR5 modules. It is he who will provide the RAM of the ROG Phone 5, we learned. But it is not the supplier of Nubia which is equipped with another company.

« This product will improve the processing speed and image quality by increasing the temporary data storage space, as the capacity increases compared to the previous model, equipped with 16 GBExplains the semiconductor brand. As the site specifies BGR, the 18 GB modules offered by SK Hynix are even more efficient than the 18 GB of LPDDR5 embedded by the RedMagic 6. They can indeed go up to 6400 Mbps, ie 20% more speed in the data streams. With such a speed, SK Hynix models are theoretically capable of transferring 5 GB of Full HD movies every second.

Far from being essential at the present time, such a quantity of RAM will especially allow Android smartphones equipped with it to remain efficient in the long term. The speeds promised by SK Hynix are, for their part, useful to give even more nerve to the responsiveness of the terminals concerned, with faster downloads and a greater capacity to handle 4K or even 8K recordings, for example.