The 5G network seems to significantly affect the battery life of the new iPhone 12 and 12 Pro. With Android, competing devices are doing better 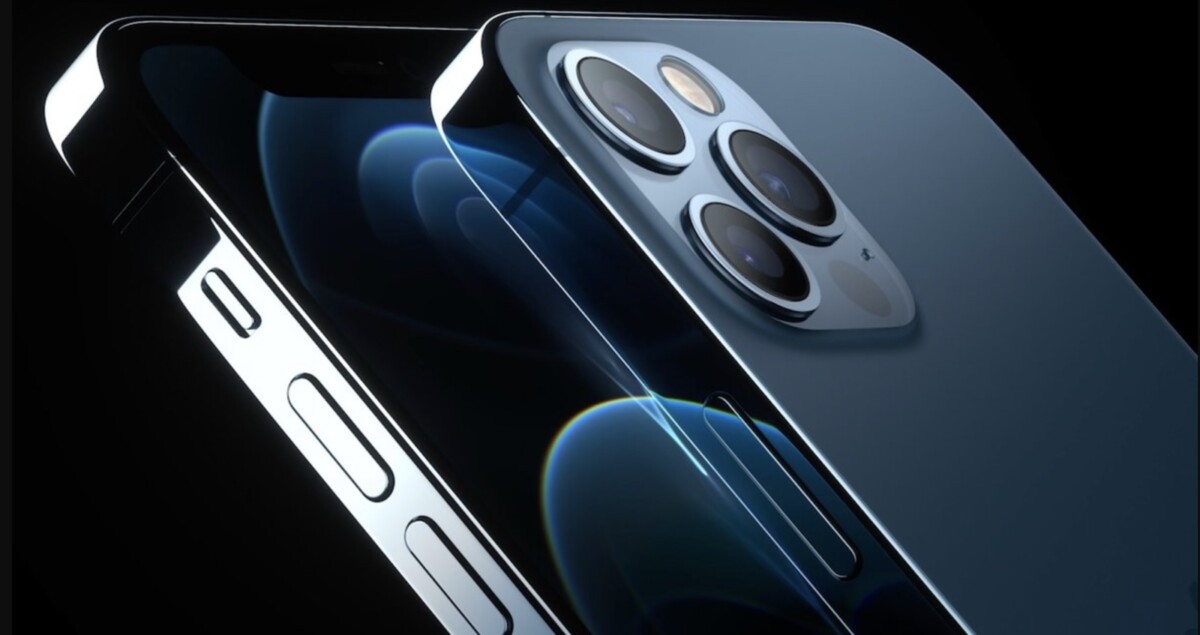 Barely received, the iPhone 12 has been scrutinized in every detail by our American colleagues and one point seems particularly disappointing: the battery life when the device is connected to a 5G network.

To test the autonomy of a smartphone, there are several protocols, which are strictly applied to all devices under control in order to form a reference benchmark.

Sometimes battery life is assessed by simply leaving the smartphone screen on all the time at a certain level of brightness. This is then referred to as “screen time”. Sometimes the benchmark is to loop a video file of a certain definition. Other testers work by feeling performing certain tasks during the day more or less representative of real use.

IPhone 12 is doing worse than the competition

And the first results are not particularly satisfactory for the iPhone 12. The Verge explained that the battery tended to drain more quickly by connecting the smartphone to a new generation mobile network and it seems that these figures confirm this. At our American colleagues from Tom’s Guide, the test aims to leave the screen at 150 nits while running a script that opens a website every 30 seconds.

However, being realistic, 5G is not yet ready to support our daily lives. So what about autonomy on 4G networks?

Still on this test, the iPhone 12’s battery cycle lasted 623 minutes, which is 53 minutes less than its predecessor, the iPhone 11. Regarding the Pro version, in 4G, it is doing much better. by displaying 11:24 hours of autonomy against 10:24 for the iPhone 11 Pro.

These first results could explain the reason why Apple decided to design its Smart Data mode. This allows the iPhone 12 to switch back to 4G when the activity does not require a 5G connection (in standby, on a call or when you fall to less than 20% of battery for example).