AMD continues to convince PC manufacturers, especially in the video game sector. It is now Dell and Alienware who will offer AMD Ryzen products in their ranges for gamers. 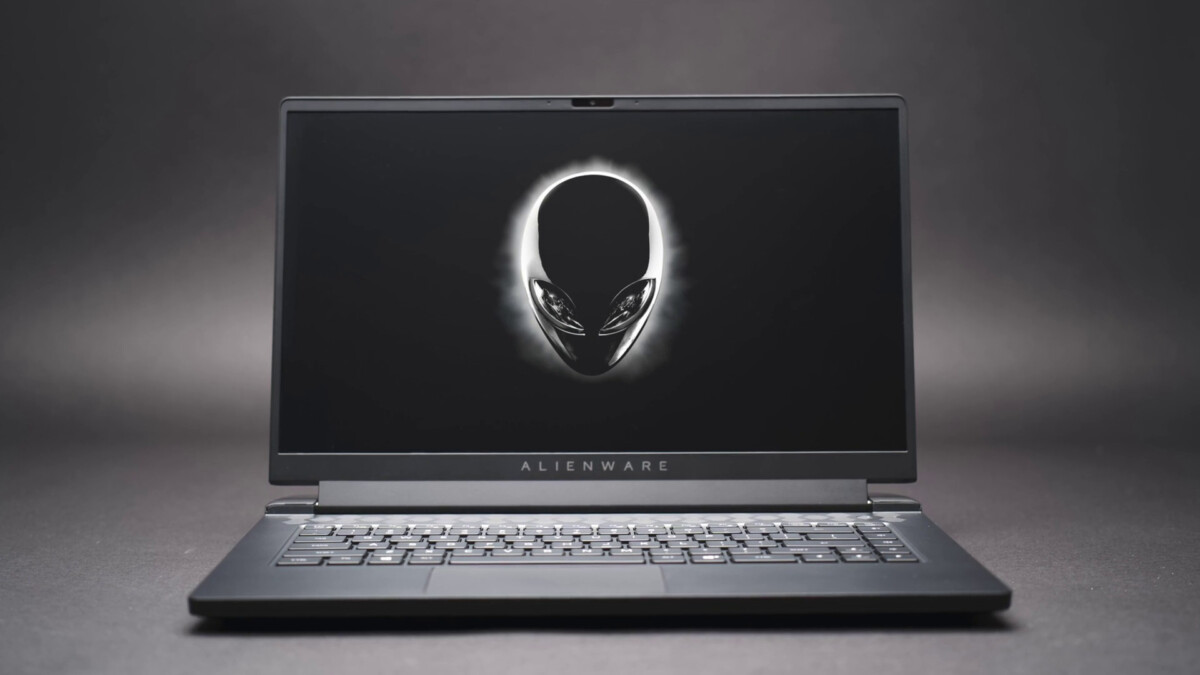 Since the 2020 range, it has become clear that AMD Ryzen processors are essential for those looking for performance, low consumption and a good power / price ratio. We’ve tested many laptops with Intel or AMD chips over the past 12 months, and AMD machines consistently have the edge. However, some manufacturers like Razer or Dell still did not offer AMD products until then.

A change of processor is not done so easily, it requires designing a new motherboard and adjusting a chassis. This work is now finished for Dell which announces a range of gaming laptops with AMD Ryzen processors. Here is the Alienware m15 Ryzen Edition, and the Dell G15. For the record, Alienware’s last AMD product dates back to 2007, 14 years ago. Suffice to say that in video games, it is now in the field of retrogaming, with titles like Call Of Duty 4 Modern Warfare, or Valve’s Orange Box (Portal, Team Fortress 2, Half Life 2 Episode Two).

The screen is an equally important component of a gaming-oriented PC, and here we will have the choice between a 15.6-inch QHD 240 Hz panel, or a Full HD 360 Hz panel. Finally, Dell puts the ’emphasis on the possibility of changing the PC’s RAM itself, with DDR4 up to 3200 MHz. This Alienware PC also benefits from a new paint finish, which should hold up better over time, promises the manufacturer.

Here is the detailed technical sheet of the product.

Dell G15: AMD or Intel of your choice

Although Alienware is dedicated to gaming, Dell has been marketing products for gamers under its own brand for several years. The new Dell G15 is part of this strategy, with a more affordable price, and a more sober design, than Alienware products. 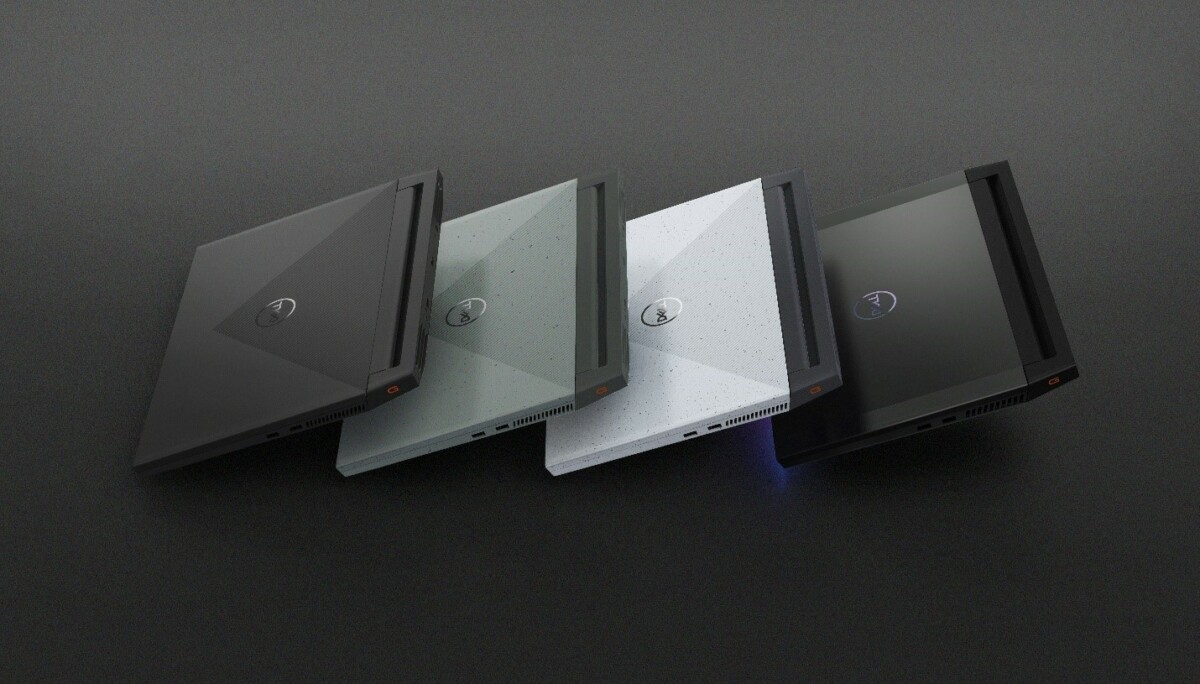 This new generation introduces, as at Alienware, configurations using AMD Ryzen processors. However, here we have the choice between the Dell G15 and the Dell G15 Alienware Edition. On paper, the AMD and Intel versions are very close, and use the same chassis of around 2.45 kg for a size of 26.9 x 357.2 x 272.8 mm. In detail, we still notice some change on the technical sheet.

For example, the smallest Intel configuration offers an Nvidia GeForce GTX 1650, while the AMD version directly offers an RTX 3060. The Intel version has the advantage of offering Thunderbolt 4 ports in USB-C, which offer more functions and better speeds than AMD USB 3.2 ports.

The Intel version will be available from April 13 and 899 euros, and the AMD version will be released on May 4, 2021 from 949 euros. This seems to mean that we will have a better configuration at AMD, with a more powerful graphics card, at a slightly higher price.