Microsoft has updated the Insider version of Windows 10 in the dev channel. The new version offers a redesign of many icons, especially in the file explorer. 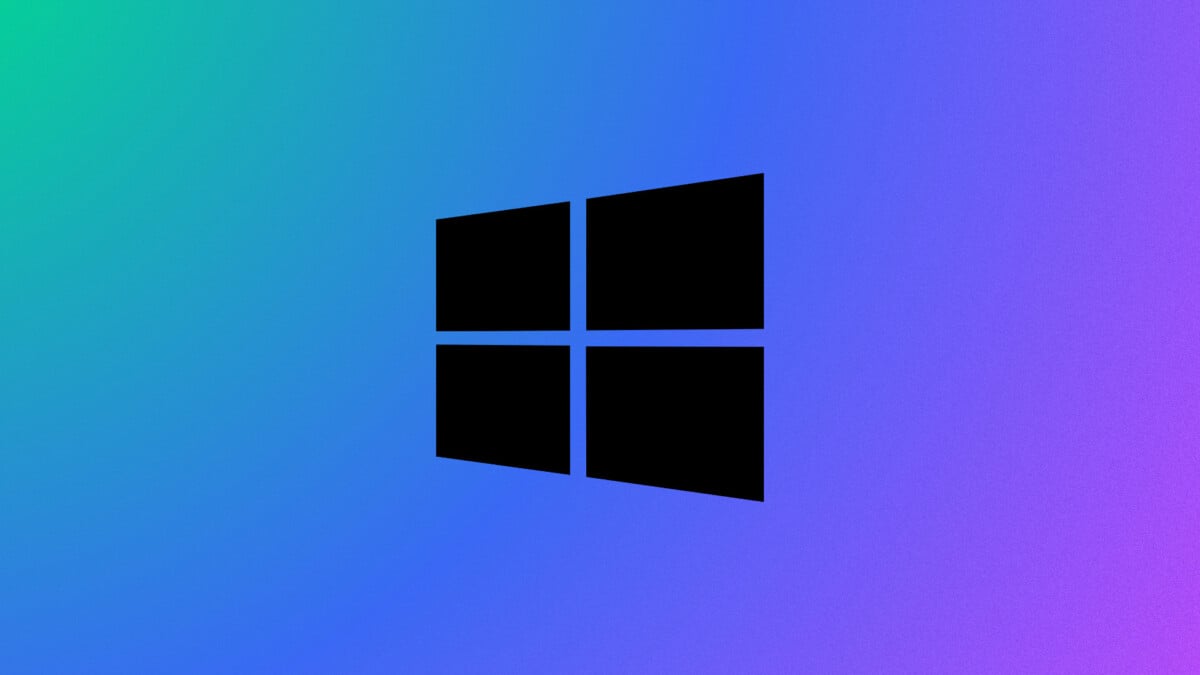 Microsoft is preparing for the coming months a cosmetic redesign of Windows 10, known by the code name Sun Valley. As the Insider version updates continue in the Dev Channel, these cosmetic changes take shape and the most recent build 21343 is a good example of this.

For several years, Microsoft has adopted a new design language named Fluent Design. The firm notably updated more than 50 icons of its system in 2020 to begin to unify everything under a single aesthetic banner. With build 21343, Microsoft is tackling the file explorer. We thus discover all new icons for the “Documents”, “Music” or even “Downloads” folders.

No change in functionality is to be noted in this update. We therefore keep the file explorer that we currently know in Windows 10.

Note that among the icons concerned, some had already had the right to a redesign before, in particular the recycle bin which had spilled a lot of ink at the Insiders of Windows 10 during the change of 2015. We hope that Microsoft will also take the time to remove much older icons, especially those that may go back to Windows XP or earlier.

Be careful if you are a member of the Insider program, this new build has its share of known issues. In particular, there is a problem that can prevent games from installing correctly, or from synchronizing their backup.