Epic Games is increasing legal proceedings against Apple for abuse of a dominant position. The developer of Fortnite has this time filed a complaint with the Directorate-General for Competition of the European Commission. 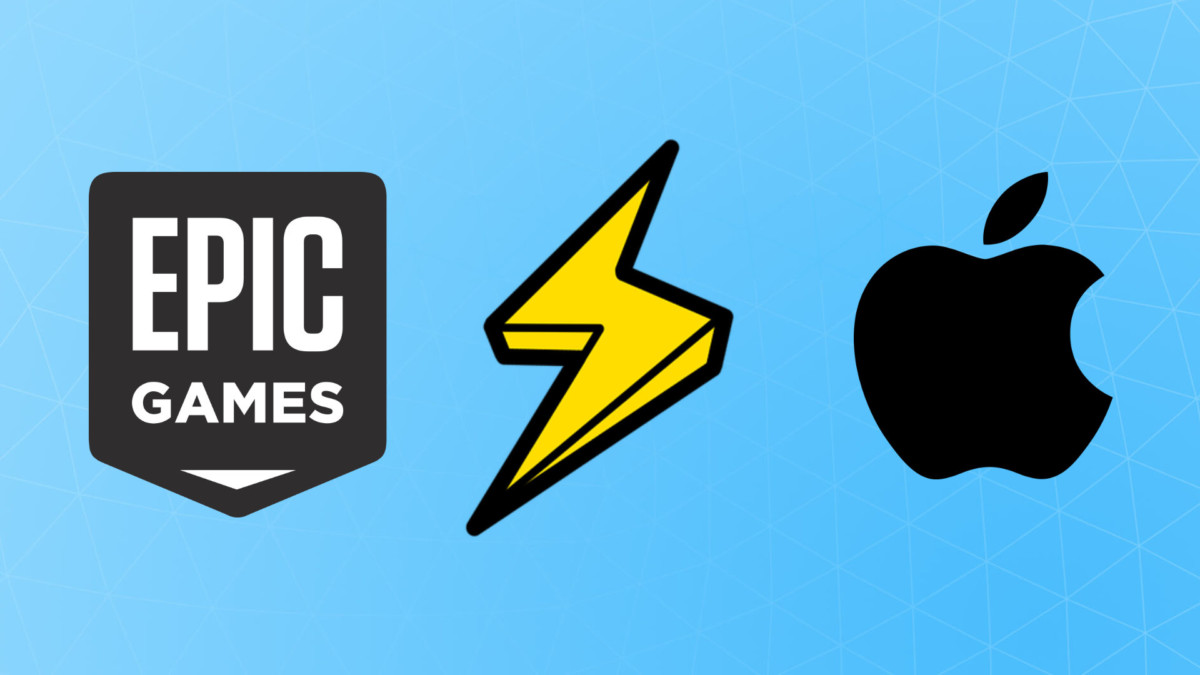 The summer soap opera of the year 2020 opposing Epic Games to Apple is far from being concluded. To briefly recap the situation, game developer Fortnite tried to bypass the famous 30% commission inherent in the App Store. A commission imposed on the purchase of an application, or in-app purchases. The case of Fortnite concerned this second category of transactions.

Apple quickly retaliated by removing Fortnite from its platform. Neither one nor two, Epic Games retaliated by attacking him in court and launching a vast communication campaign against which the firm at the apple did not want to give up. And since then, a long legal struggle has taken place between the two parties.

Epic points to an abuse of a dominant position by the Cupertino giant, whose unfair policy and anti-competitive practices would constitute an injustice for both users and developers.

A complaint before European justice

This legal standoff has since crossed US borders, as Epic Games filed similar complaints in Australia and the UK. Now the development studio is turning to the European Commission’s Directorate-General for Competition through a new legal action, the company said in a press release. 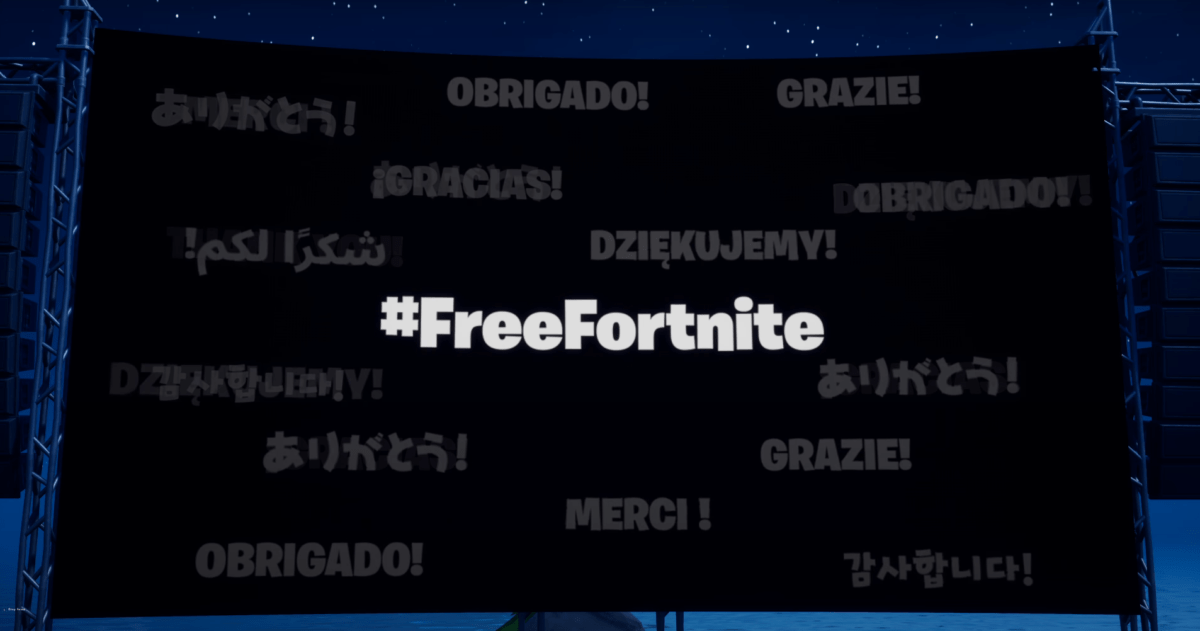 The reasons given remain unchanged: “Apple uses iOS to enrich itself while blocking competitors. This behavior constitutes an abuse of a dominant position and a violation of European Union competition law.», We can read. Tim Sweeney, founder and CEO of Epic Games, also cracked a statement:

What is at stake here is the very future of mobile platforms. Users have the right to install applications from any source they choose, and developers have the right to compete in a fair market. We will not stand idly by allowing Apple to use its dominance to control what should be a fair digital playing field.

Epic does not want damages in return

The interested party continues his argument by defending the position of the users. “This is bad for users, who face inflated prices due to the complete lack of competition between app stores and in-app payment processes.», He argues.

While Epic Games and Apple are fighting an uphill battle around the banning of Fortnite from the App Store, the anniversary of a technical demo reminds us that the two companies got along much better there …
Read more