EA Sports is preparing six new mobile versions of FIFA, its famous football video game franchise. The developer promises to offer varied experiences, but does not indicate a release date at the moment. 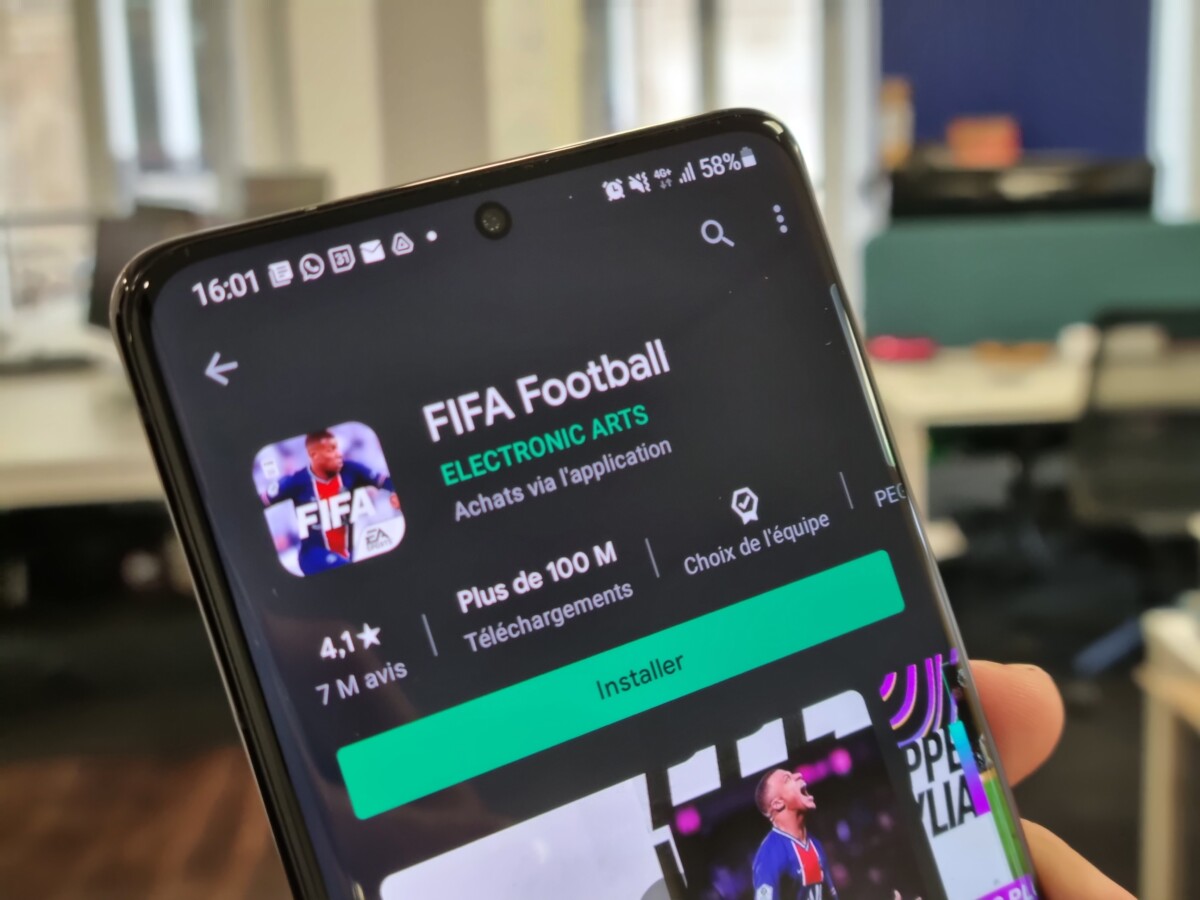 The FIFA franchise developed by Electronic Arts is one of the most popular video game franchises in the world, consistently ranking in the best-selling industry in various countries. The game of football is thus acclaimed by millions of people. However, the battle is also being played out on our smartphones and EA Sports knows this very well.

In this regard, the company announces that it is working on “ six football experiences »That it plans to offer on mobile.

From simulation to arcade

These will go “from authentic simulation to unique arcade formats offering new ways to play for everyone“. However, don’t wait for more details just yet, EA Sports just explain that more information will be revealed in the future.

We can simply play the game of speculation and assume that among these six applications, we could find one offering to manage a team and another allowing to embody a single player to advance in his career.

Ambitious, Electronic Arts also announces that its gamefree to playon computer and initially reserved for Asia, FIFA Online 4, will be deployed in 15 new countries, without indicating which precisely.

If you are looking for the best games on Android without spending a dime, here is a selection of free games that will let you pass the time for less.
Read more