The very popular Unreal Engine will acquire a new tool. The goal? Make the animation and graphics of a game like The Last Of Us Part 2 much more accessible. 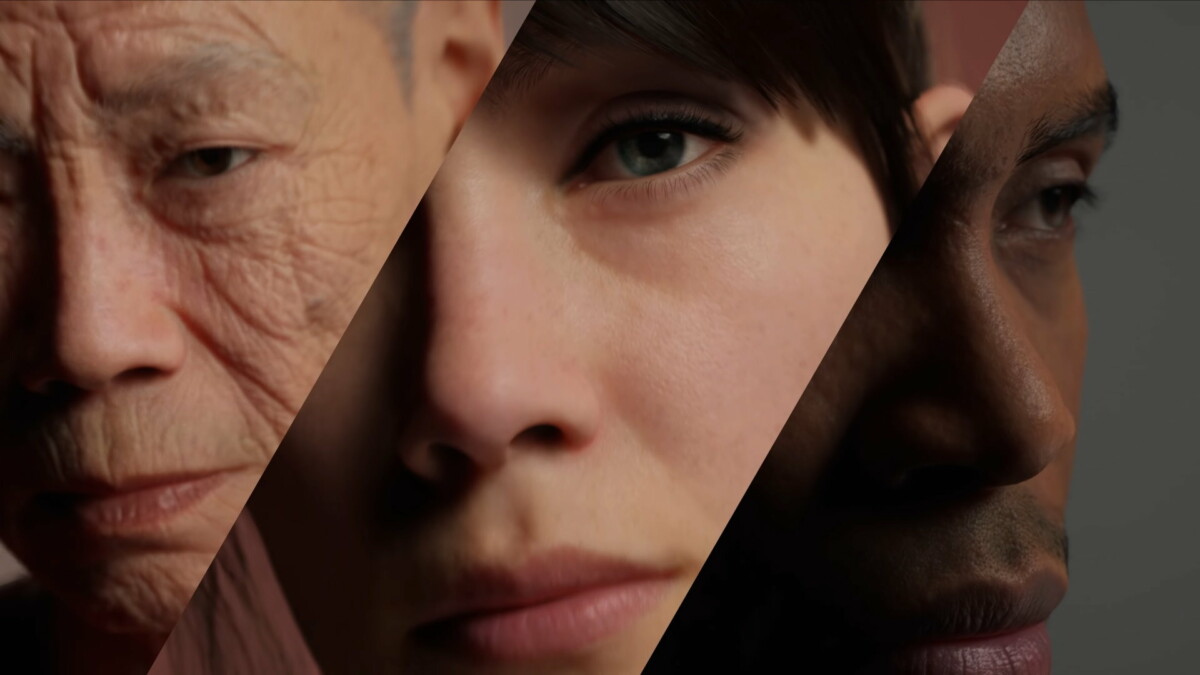 Some late-generation PS4 games have marked the world with the prowess of their technical achievement. We think in particular of The Last Of Us Part 2 and its perfectly mastered dialogue scenes, and to a lesser extent, Red Dead Redemption 2. Problem, to achieve such scenes and with such a high level of detail, it requires an astronomical budget that only Sony and Rockstar can afford for their blockbusters.

With its new technology, Epic Games intends to make these methods much more accessible in the Unreal Engine, and has therefore announced MetaHumans. It’s bluffing. We let you discover the presentation video which gives a good overview of the capabilities of the technology.

This technology first takes the form of MetaHuman Creator, a web application accessible from a browser and running in the cloud, and which simply looks like a character creation menu as you can find in The Sims or in an RPG. According to Epic Games, the tool can create models of humans in a matter of hours, where it might have taken weeks or months before. The engine still seems quite pushed, with many adjustment points to accurately model the face you want.

Once the job is done, the model is ready to be imported into the Unreal Engine and used: it has its skeleton, textures and levels of detail already set. All you have to do is animate it or use motion capture. If we believe what Epic Games shows here, the work of the artists would really be very easy.

MetaHuman Creator is only available in early access at the moment, but Epic Games is announcing a release in the coming months for all developers. We can’t wait to see what games made by small teams can produce with this kind of access, in addition to the already impressive Unreal Engine 5.