It is during a third event dedicated to this smartphone that the exact price of the Xiaomi Mi 11 in France will be unveiled. And for this, the brand is meeting on February 16 for a new online conference. 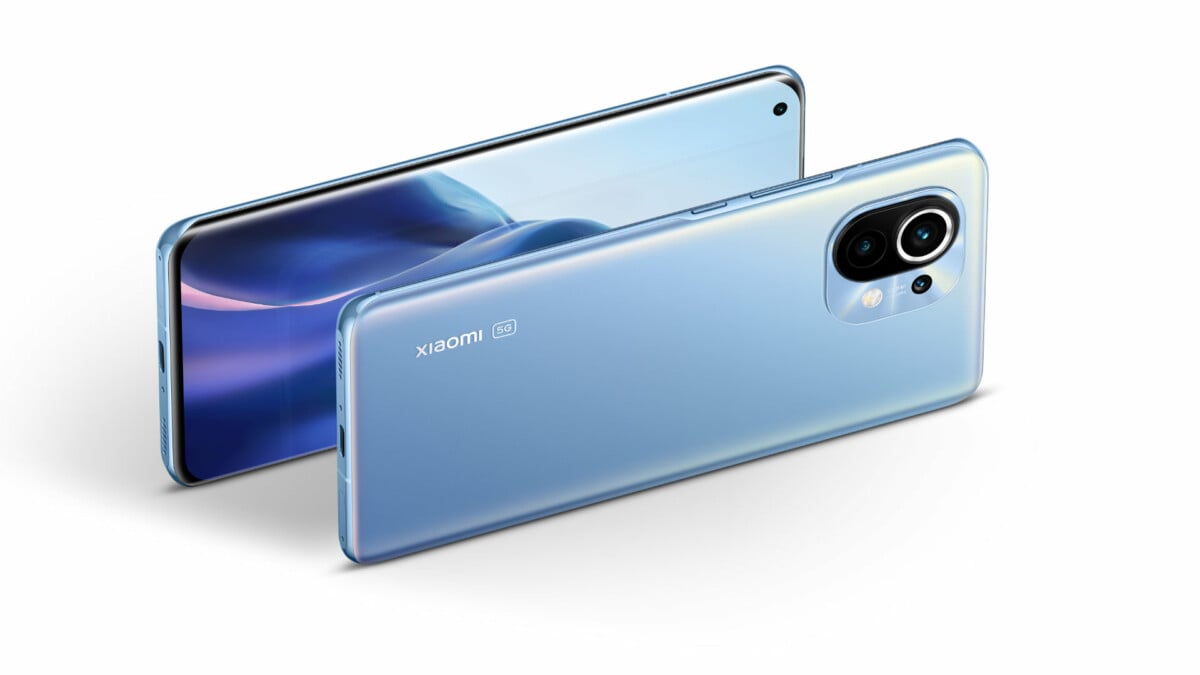 The Xiaomi Mi 11 will finally be entitled to three different conferences. It was first made official in China, then announced internationally and finally, it will be presented in France specifically.

The brand confirmed through a press release sent to editors that an online event would be held on February 16 at 1 p.m. (Paris time) for the French launch of the Xiaomi Mi 11.

The Xiaomi Mi 11 is entitled to a new presentation specifically in France // Gamesdone: Xiaomi

It’s not really a surprise. During the international launch, the company already specified that “the prices and availability of the Mi 11 on the French market (would) be revealed on February 16“. For memory, prices in euros have been unveiled as an indication for Europe as a whole: 749 euros for the model with 128 GB of storage and 799 euros for the one with 256 GB.

In France, these prices should not change drastically, but a variation of around ten euros is to be expected, probably on the rise. With a wet finger, we could start with estimates of 759 and 809 euros for example for the Xiaomi Mi 11 sold in France.

Appointment is therefore given on February 16, date on which it will probably already be possible to buy the Xiaomi Mi 11 or, at a minimum, to pre-order it.