The European Union is reportedly considering launching a digital wallet modeled on Google Pay and Apple Pay for online payment and the storage of identity documents. The development of such a tool would allow the EU to free itself somewhat from the tech giants, while imagining a solution adapted to the post-Covid era. 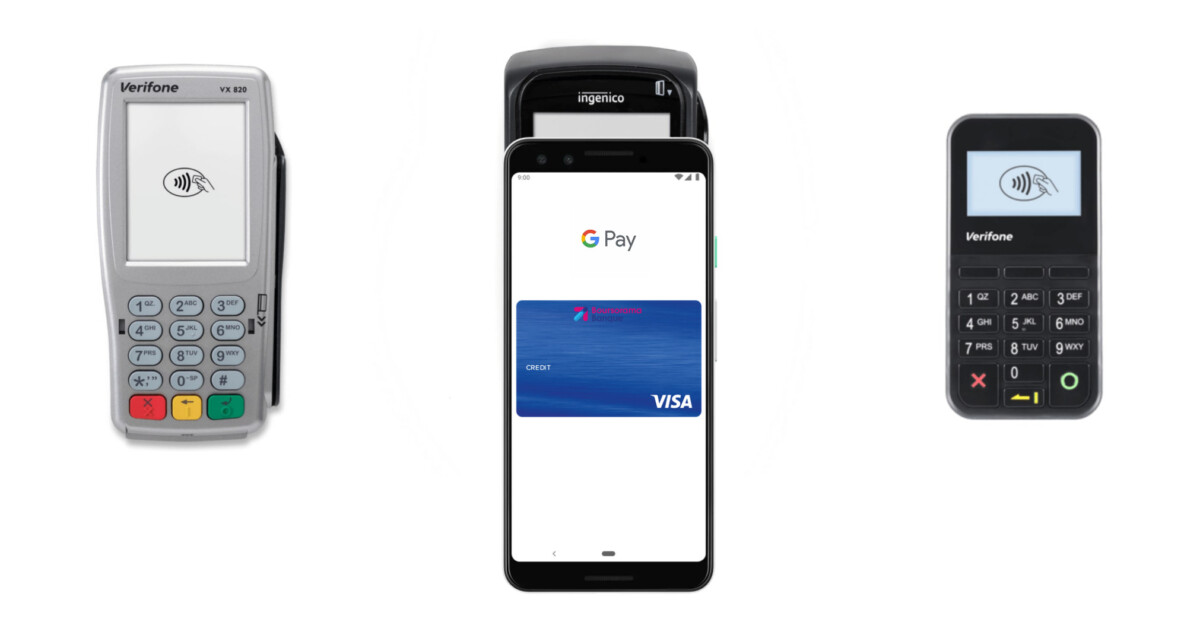 The European Union was working on a transaction platform similar to Google Pay, but the trail of a mobile payment system is only at the stage of guesswork. // Gamesdone: Google

The Financial Times reveals that the European Union is preparing to present a virtual wallet for online payments on Wednesday, a little on the model of what Google Pay or Apple Pay already practice. This application would work in the 27 countries of the Union and could be operational within a year. An initiative without common measure, the idea of ​​which would have been suggested by certain Member States.

The philosophy of this “UE Pay” (name invented by us) would be to offer a secure platform to store both identity documents and payment methods. A bit like a digital safe, but managed by a public body.

The idea would be to allow users to connect to government sites to pay bills, for example. In France we can already imagine such a system to be grafted to France Connect for example or to a safe like Digiposte. In addition, the system would seek to prevent private companies from accessing the data and then using it for commercial purposes.

The hope that the EU would have is that a digital space containing both identity documents and means of payment would facilitate certain transactions, such as renting a car for example. Using a single tool, the lessor could verify the identity of his client and give him an electronic key to access the vehicle, for example. The same goes for an airline.

What about mobile payments?

As for mobile payment, made possible by the NFC chips of our compatible smartphones and watches, we can only assume that it will be part of the game, but for now, nothing certain. However, it would appear that the application would support access via fingerprint or retinal recognition, which strengthens the track of a mobile payment system.

More generally, by offering this alternative, the EU could depend less on large private tech groups like Google and Apple, especially since the European Commission often criticizes these two giants for not respecting market rules. After the health crisis, it is also easy to understand the appeal of a contactless payment and identification method.

Replacing your bank card with your smartphone to pay at the supermarket checkout is a reality. Between Apple Pay, Google Pay or Samsung Pay, many are the services to be offered to pay with its…
Read more