A connected watch from Google? Why not ! But at what cost ? This is the question the competition authorities are asking themselves within the European Union. 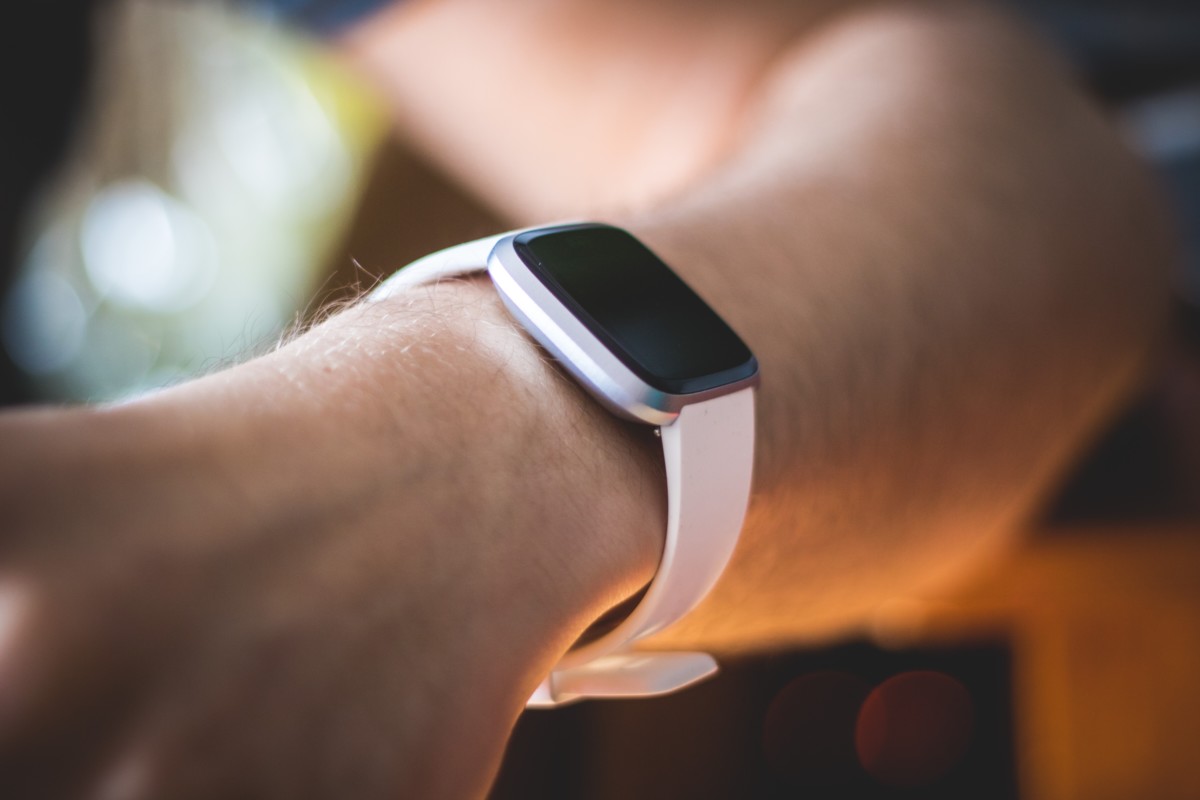 Finally, the acquisition of Fitbit by Google will probably not be carried out during this year. The European Union’s competition authorities now have until January 8 to give the green light or block this takeover.

In November 2019, Google announced its intention to buy the specialist in connected watches and bracelets Fitbit with the aim of designing its own watches. For the Californian giant, the idea is therefore to officially invite itself to the wearable in order to expand its product line. In theory, Google watches would find their place alongside Pixel smartphones and products from the Nest range. Google is ready to put $ 2.1 billion on the table.

However, the takeover must get the green light from the authorities, not only in the United States, but also within the European Union. According to Techcrunch, if Google was initially confident, in August, the European Commission announced that it would carry out an in-depth investigation.

By examining this takeover, the authorities in Brussels are wondering in particular about the use of personal data emanating from these watches. Margrethe Vestager, Executive Vice President of the European Commission, says the connected object market is booming in Europe, which will lead to the generation of a large amount of data.

In February, the European Commission explained : “There are concerns that a possible collection of personal and sensitive data on people in Europe by a major high-tech company could cause a great risk of obstruction of privacy rights and personal data protection.”

In August, Europe raised another dimension: competition. Margrethe Vestager declared so : “This data provides crucial information about the lives and health conditions of the users of these devices. Our investigation aims to ensure that the control of this data by Google collected through these devices (…) will not weaken competition ”.

Last month, while seeking approval from European regulators to finalize the takeover, Google promised authorities to restrict the use of data from Fitbit connected watches. The Alphabet subsidiary explained in particular that it would not use it to return targeted advertising to users. According to Reuters, Google also promised that third-party manufacturers would still have access to Fitbit user data with their consent.

Still, on the Old Continent, we do not intend to take the consequences of this acquisition lightly. The future of any Google-signed smartwatch based on Fitbit’s know-how should therefore be sealed early next year. In the meantime, Google is already preparing the ground a little and has just announced the availability of its Assistant on Fitbit watches later this winter.

2020, surprises and sub-prices in the world of Tech

Black Friday PS4 games deals: save on PS4 games at these retailers