Many players report on Reddit abnormal usage of their CPU when the Epic Games Laucher is left open in the background, without any game being launched. A problem that we have also seen … and which does not inspire any good. 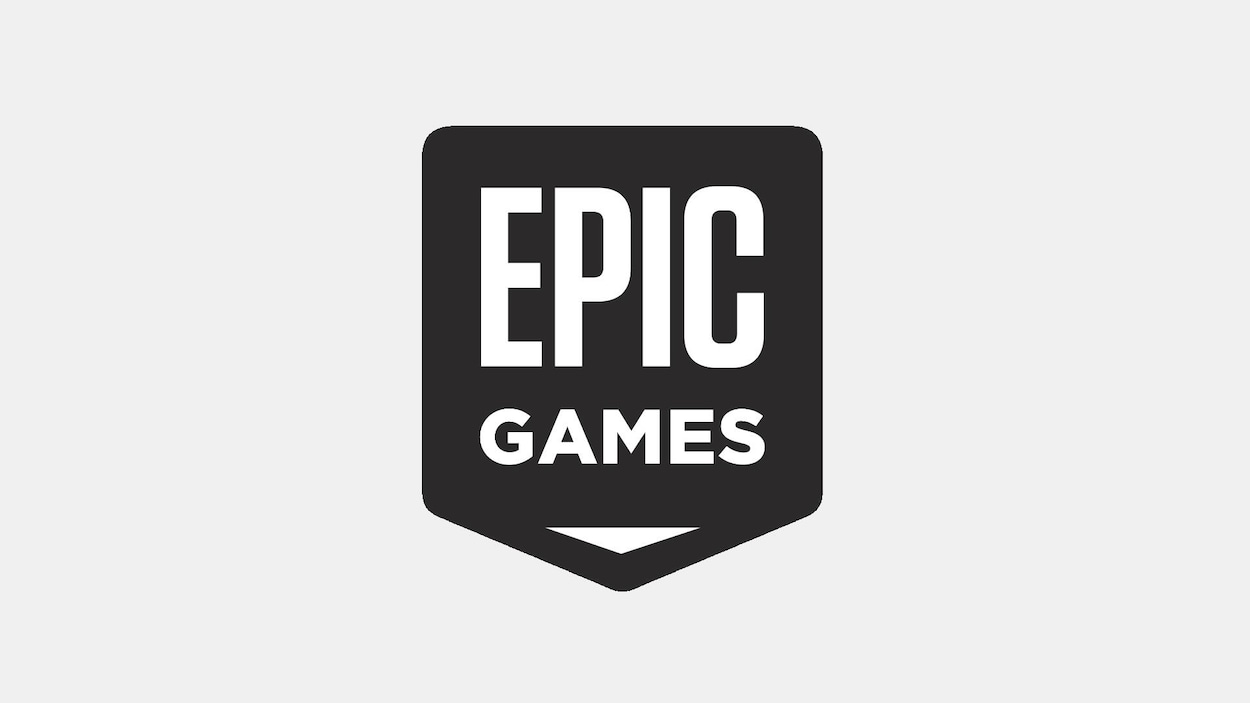 In idle, the Epic Games Launcher is strangely resource hungry, but why exactly? // Gamesdone: Epic Games

Your processor heats up abnormally on the desktop, despite switching to idle? You would do well to manually mute the Epic Games Launcher if it is running in the background. Based on feedback from many users, corroborated by HotHardware and by our own observations, the launcher of Epic Games abnormally demands the processor under Windows 10, even if no game is launched.

First reported on Reddit by Neoncarbon, happy owner of an AMD Ryzen 7 5800X, the phenomenon results in a strangely high temperature of the CPU on the desktop, when the Epic Games Launcher is running in the background. When the software is cut, this value drops back down to a normal level, in many cases more than ten degrees less. Should this be seen as a sign of undeclared activity by the launcher? According to investigations by HotHardware, it could be. Especially since this CPU usage is not observed with other launchers , like Steam or GoG.

The specialized site experienced this on one of its test platforms, equipped with a Ryzen 9 5950X (cooled by a water-cooling system) and an RTX 3080. With the Epic Games Laucher active , the processor reached 53 degrees in idle (with 2% use of the chip and its 16 cores by Epic’s launcher alone). Through the task manager, it was then possible to watch the Epic Games Launcher use cores and keep some of them running without any game being downloading updates in the background.

It was by using Glasswire, a network traffic monitor, that HotHardware was able to discover that the launcherand its associated processes sent data at regular intervals to over 22 different servers. The thing happened when the Epic Games Launcher was open, minimized, or in the background, but the spikes in data transfers would occur when the launcher reopened.

In all, the specialized site was able to observe the sending of more than 514 KB of data to certain servers over a period of one hour. This is 14 times more than the data transmitted in the background by the NVIDIA GeForce Experience software over the same duration, concludes HotHardware, which further discovered that the “EpicWebHelper” process transmitted data to this address: “tracking-website -prod07-epic-961842049.us-east-1.elb.amazonaws.com ”. What currently appears to be a form of data collection could be used by Epic Games for commercial purposes.

We were also able to observe abnormal activity on two processors available to us: an AMD Ryzen 7 5800X and an Intel Core i7-7700K. In the first case, we noted a temperature of 59.6 degrees in idle, against 46.8 degrees once the Epic Games Store cut. A drop in temperature visible in the screenshots above (with a difference of only 27 seconds between the two captures). Same dynamic with the Core i7-7700K, with between 50 and 55 degrees raised when the Epic Games Launcher was active in the background, and only 35 to 40 degrees when the latter was manually deactivated.