LG Electronics is no longer the manufacturer of yesteryear, the Korean brand has lost its prestige in the smartphone market. And its atypical and strange smartphones have not saved the mobile division which is accumulating losses. And now ? LG is considering the possibility of simply exiting the smartphone business altogether. 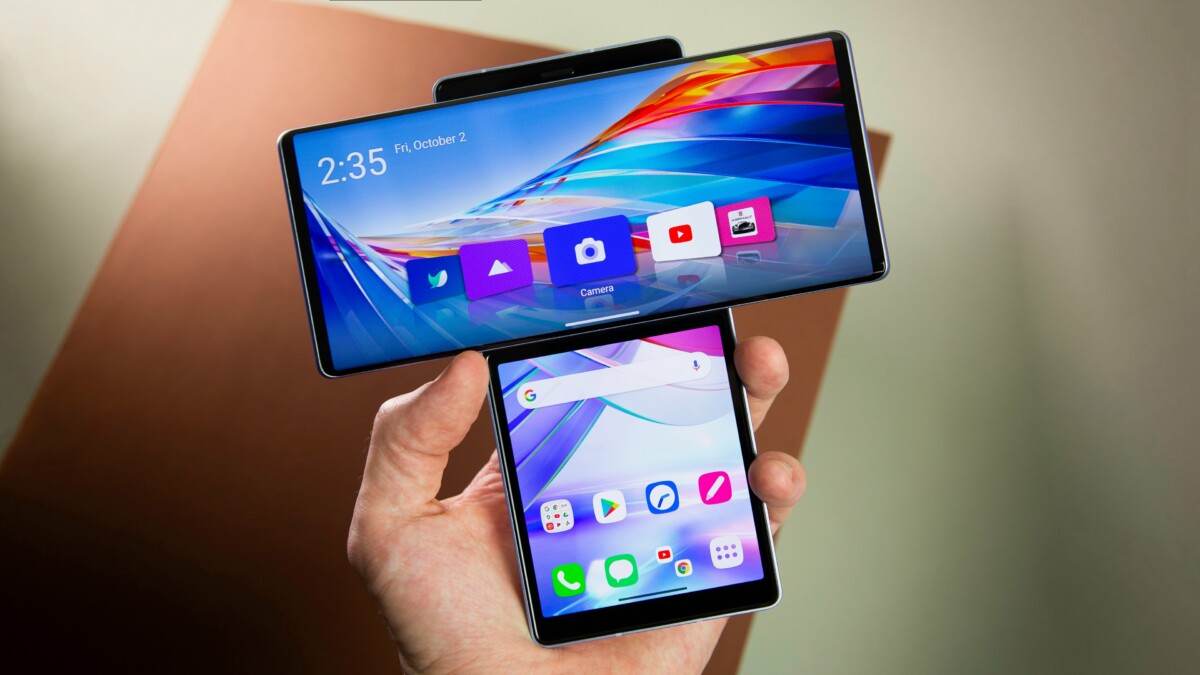 Since February 2019, LG Electronics had indicated its choice to leave the French market. We were hoping for a return from the Korean manufacturer one day, however it seems that it is now very complicated.

A few weeks ago, LG had started to consider various options for the future of mobile branch. LG has completely dropped out in a few years, its viral Samsung is the leader in the sector and we only find Chinese manufacturers alongside Apple.

In the end, LG recorded massive losses in the mobile sector, around 700 million euros in 2020 with 23 consecutive quarters in the red. The Korean manufacturer now has around 1% market share worldwide.

Atypical smartphones have not found takers

LG was particularly noticed by trying to arouse the interest of the users with atypical and strange smartphones. In the media, these products were very popular, however they do not seem to find buyers. There was the LG Wing, with its two screens, the Velvet which played in the court of normality, as well as the G8X ThinQ with two screens separated by a hinge. 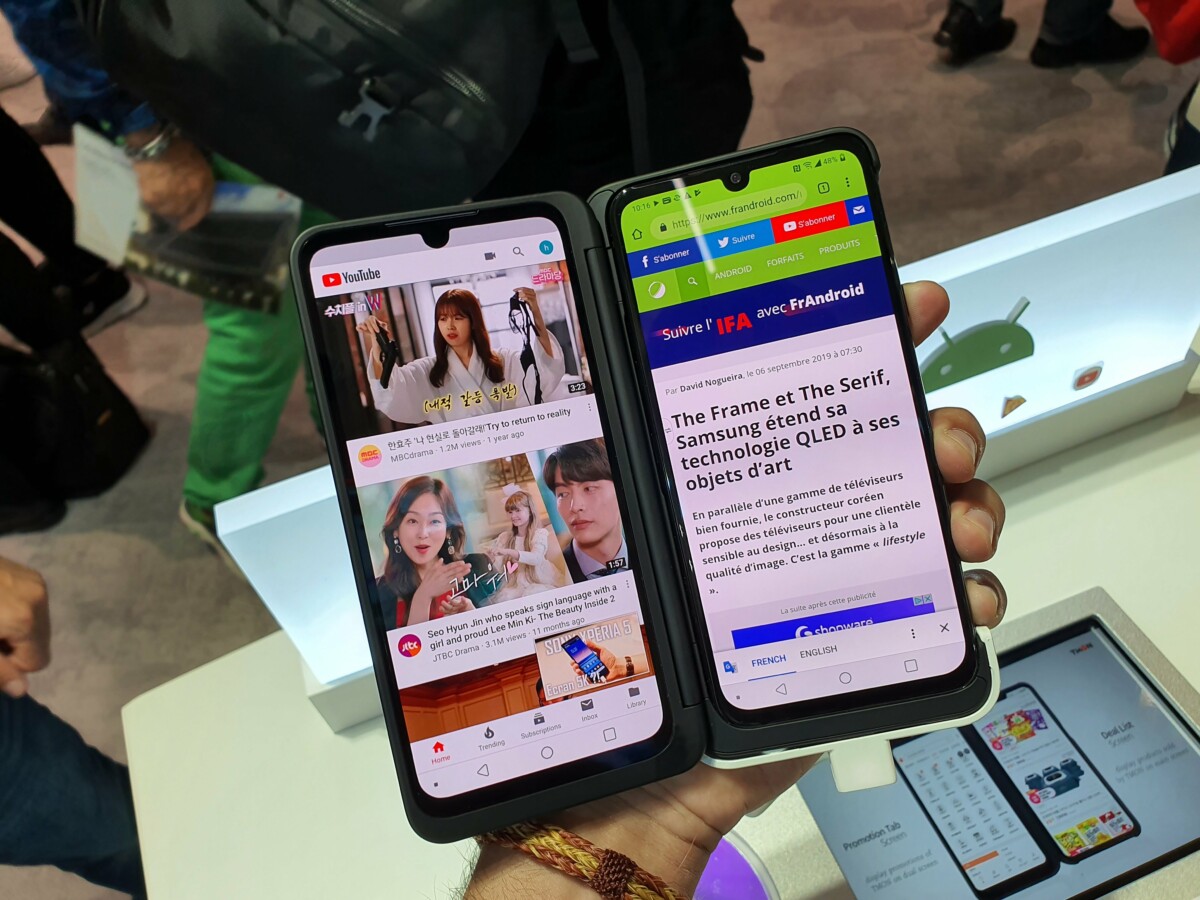