German automaker Volkswagen has officially ended production of its electric compact e-Golf, six years after its launch. The Dresden plant, in which it was manufactured, will undergo some final adjustments to ensure the assembly of the Volkswagen ID.3. 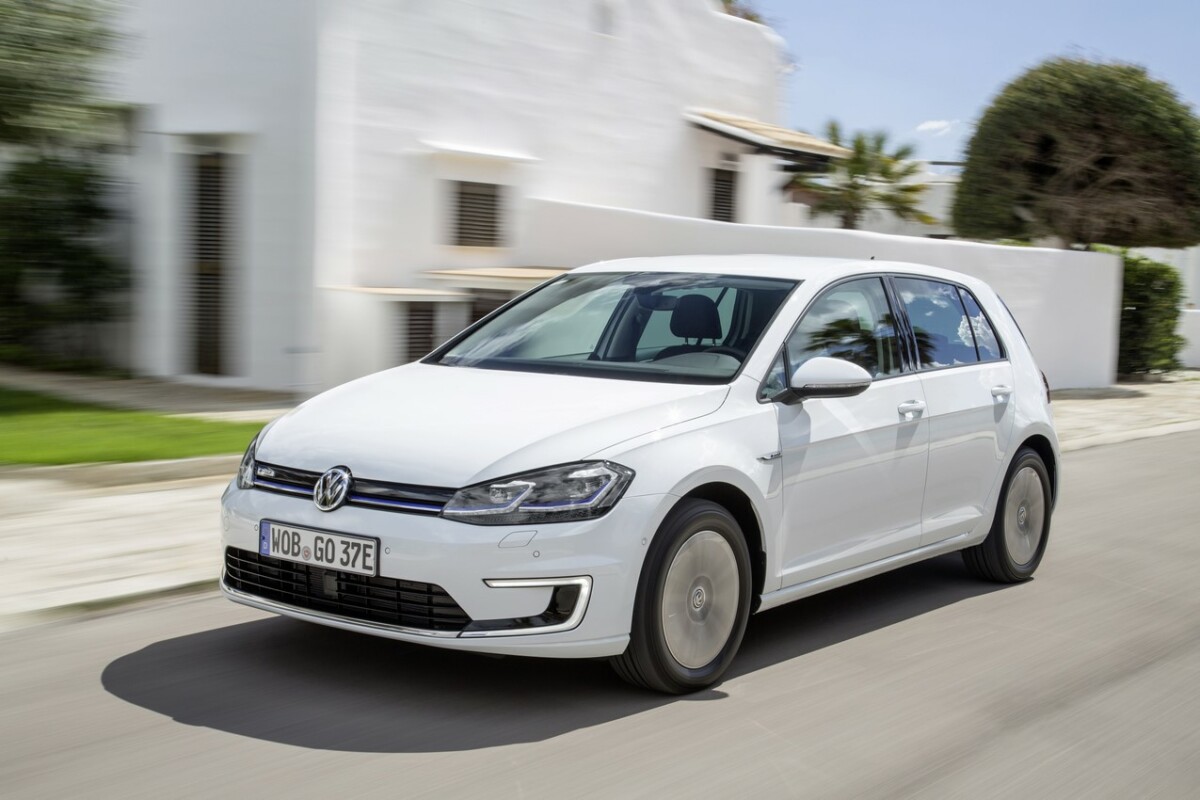 A small page which turns in the electric history of Volkswagen. The German firm officially stopped production of its e-Golf on Wednesday, December 23, 2020, she announced in a press release. This electric compact has been produced in two different factories: in Wolfsburg (where the group’s headquarters sit) since 2014 and Dresden (the Transparent Factory) since March 2017.

A total of 145,561 models were manufactured, including 50,401 in the Transparent Factory. The Volkswagen e-Golf has met with great success in two specific European markets: its native country, Germany, and Norway. But the time has come for changes and modernization of the manufacturer’s electrical catalog, from which the Volkswagen ID.3 is now taking over. 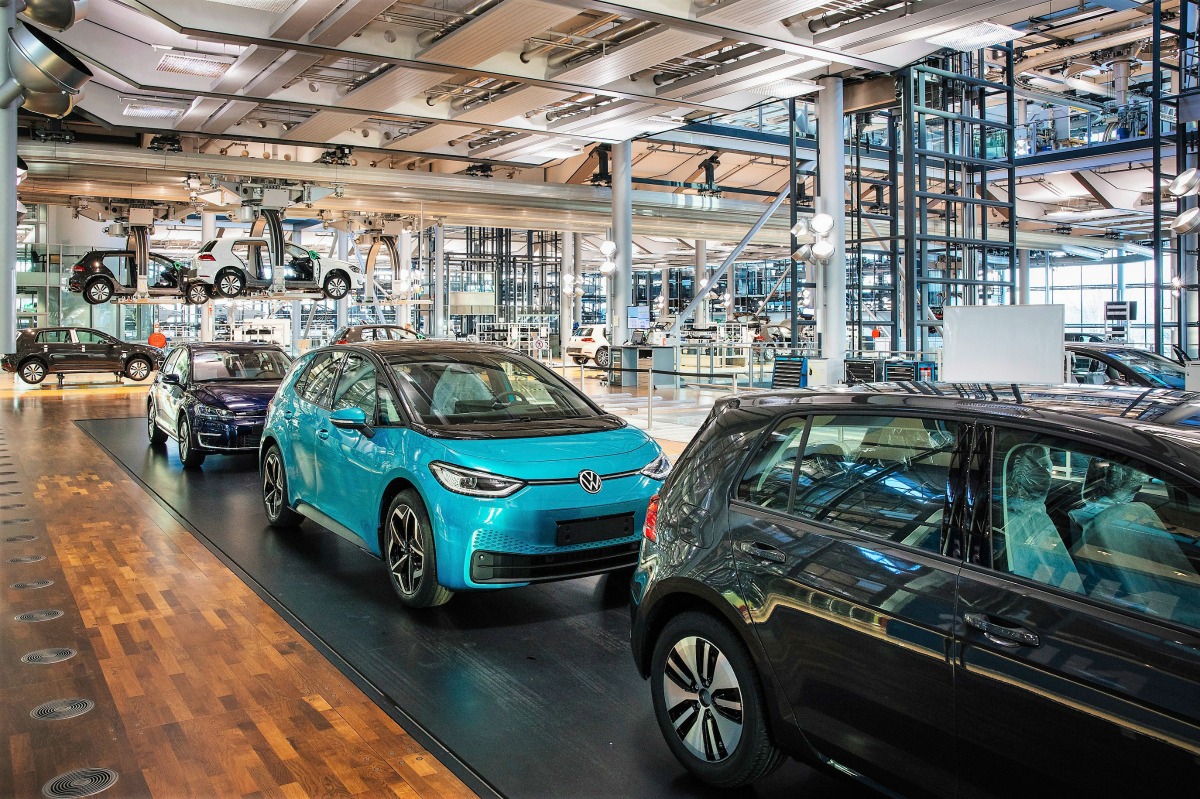 End of Production / End of production of the E-Golf on December 17th, 2020 in the Glaeserne Manufaktur of Volkswagen in Dresden. Photo: Oliver Killig

The Transparent Factory will undergo three weeks of work in January 2021 to meet the requirements of the MEB platform, which benefits the ID.3. The next tweaks concern the system on which the panoramic roof, cockpit and seating systems are based, making the assembly lines fully operational by the end of the month.

According to figures released by Volkswagen, more than 28,000 ID.3 models have already been released to the European market since its launch in September. In France, the new German compact got off to a decent start, with 616, 524 and 497 registrations in September, October and November, respectively. With the Zwickau plant, the ID.3 is now produced in two locations.

Smaller motor, no gearbox, batteries guaranteed for several years, brake pads used less… This is why electric cars do not need as much maintenance as combustion vehicles.
Read more