Like the Joy Con of the Switch, or the Xbox controller from Microsoft, the DualSense is the victim of drift on its analog sticks. A problem which is difficult to correct here. 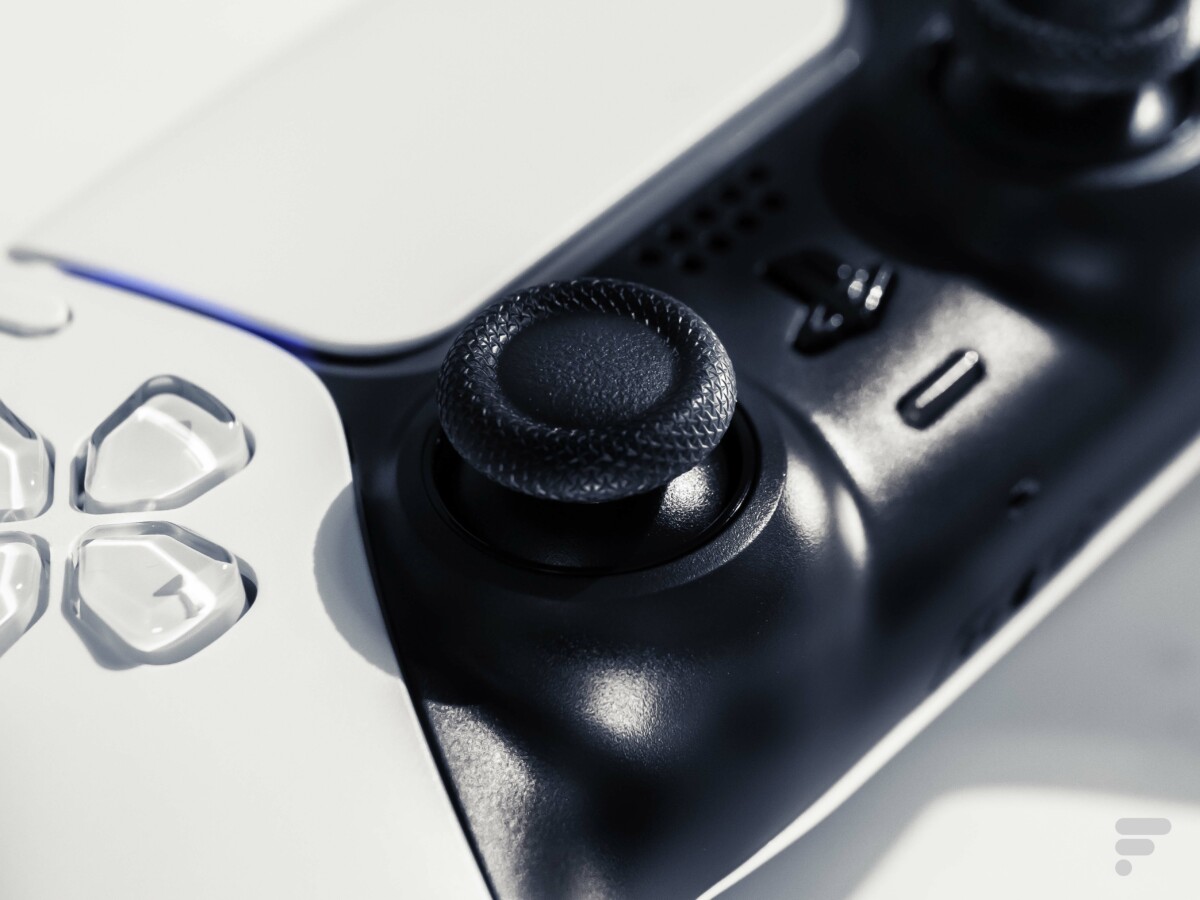 If the PS5 and the Xbox Series X are generally on an equal footing when it comes to computing power, with a latest generation AMD chip and an SSD, the two consoles offer a different experience, particularly in terms of the controller. Where Microsoft has remained very wise to offer a controller that is as universal as possible, capable of supporting you on smartphones and consoles at the same time, Sony is proposing with its DualSense to change our relationship to gaming.

The controller indeed offers more believable vibrations, interesting adaptive triggers when the game uses them and many other technologies to reinforce the immersion, such as its speaker, its microphone or the gyroscope. Unfortunately, the DualSense does not appear to be free from all faults. She would be the victim, like others, of a “drift” problem.

What is a drift problem?

The problem was particularly known on Nintendo Switch where the Joy-Cons of the console all seem to be victims sooner or later. When a controller is subjected to this drift, it starts to detect a slight movement of the analog stick even when you do not touch the controller. On screen, this results in a character who can move on their own, without any interaction, which can inevitably become awkward in games requiring precision. On the right stick, this could mean a camera moving slightly constantly. A problem which very quickly becomes painful therefore.

As the Kotaku site reports, many gamers have started to report on social media experiencing a drift issue with the PS5’s DualSense. The most convincing is still this video posted on Reddit where we see a character spinning around without interactions on the controller.

The US site contacted PlayStation who confirmed that this issue was officially covered by warranty, but asked the owner to pay the return costs.

If the problem were to become widespread, let’s hope that the brand will be able to react much more quickly than Nintendo has done so far. After long months of complaints, the Japanese firm had finally apologized, but a class action is still underway against it. To our knowledge, the new Nintendo Switch, and especially the Switch Lite with irremovable controllers, are still victims of the problem.

For its part, Microsoft is also concerned and the problem can affect both Xbox One controllers and “Elite” controllers. To limit the problems, the brand proposes to software calibrate the area for detecting the movements of the analog stick. An avenue that Sony could well explore with the DualSense of the PS5 with a future software update.