The English manufacturer takes advantage of the Shanghai auto show to unveil a concept of two-seater electric Roadster. 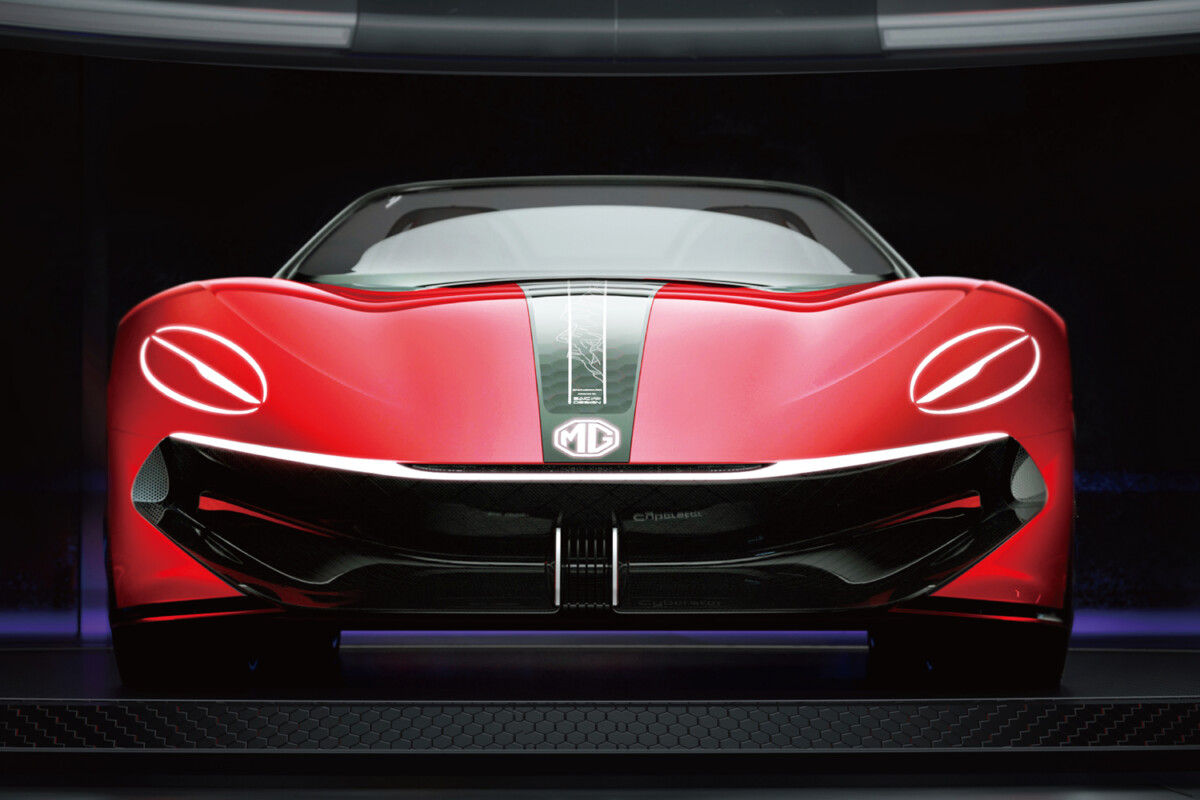 MG is not at its first attempt in electric vehicles. If the recently released MG ZS EV had made a good impression, the manufacturer now wants to innovate and presents an electric Roadster with characteristics that make you want to. The name of course echoes Tesla’s Cybertruck, expected next year in a completely different category of electric vehicle, however.

As always with concepts, mistrust is essential: between what is initially proposed in terms of design, and the finished product, there is often a world of difference. However, if we stick to the technical specifications promised, the Cyberster of MG should meet the backpackers looking for an electric convertible. 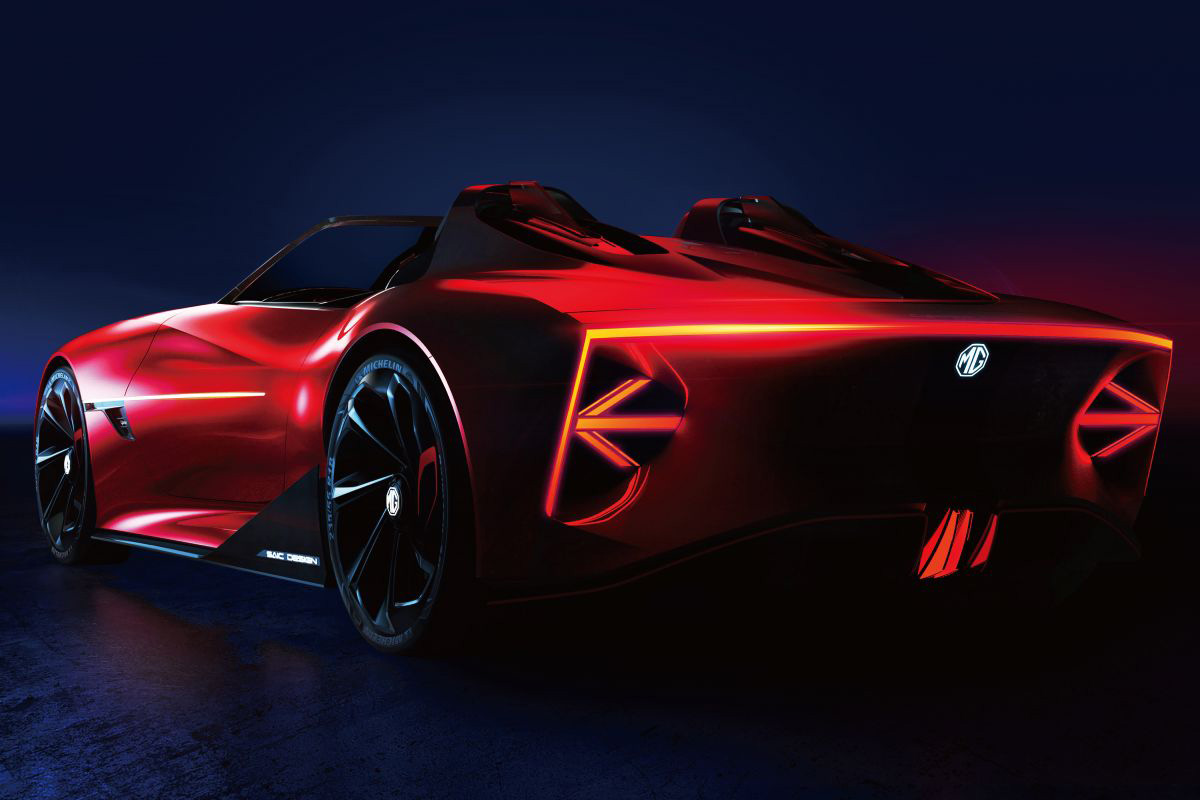 The MG Cyberster and its iconic lights // Gamesdone: MG

With 800 kilometers of autonomy announced (undoubtedly in WLTP homologation), the two-seater vehicle from MG will make it possible to travel the roads without worrying about recharging in the vast majority of cases. Today, several manufacturers are announcing cars with autonomy that approach this barrier of 800 kilometers, but none exist on the market for the moment.

Aside from the promised autonomy and standing start performance, MG also communicated on the onboard connectivity of its Cyberster. Unsurprisingly, for a vehicle that would see the light of day in a few years at the earliest, exit 4G, hello 5G.

Like many electric cars now, we can expect to be able to communicate with the vehicle remotely through a mobile application, to precondition the passenger compartment or even display information on the current state of the Cyberster.

The MG Roadster should in any case take over classic language elements of the manufacturer, including a nod to the flag of Great Britain, which will be projected from the taillights. More information will be revealed during the Shanghai Motor Show which runs April 21-28.