The Nintendo Switch continues to record impressive sales results. With a total of 68.3 million copies sold since its launch, the hybrid console should have a nice end of the year 2020. 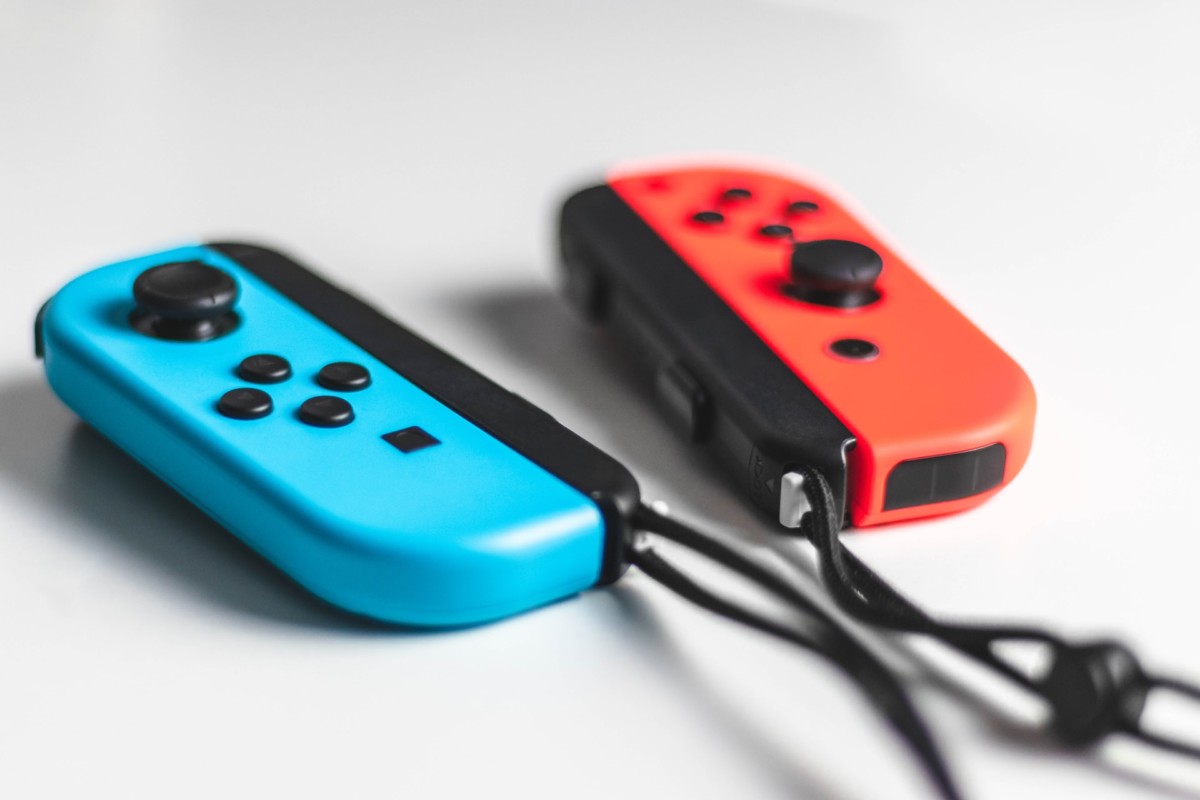 The Nintendo Switch is a commercial success. This finding is no longer a surprise today. However, it’s impressive how well the hybrid console continues to sell like hot cakes. This is indeed what emerges from the financial results that Nintendo has just published.

The Japanese group sold 6.86 million Nintendo Switch over the period from July 1 to September 30, 2020. This is the second best quarter for a year and bodes well for the end of the period. year with Black Friday and the holidays.

In the footsteps of 3DS

The console thus reaches 68.3 million copies sold since its launch. That’s almost as much as the Nintendo 3DS which has almost 76 million sales. 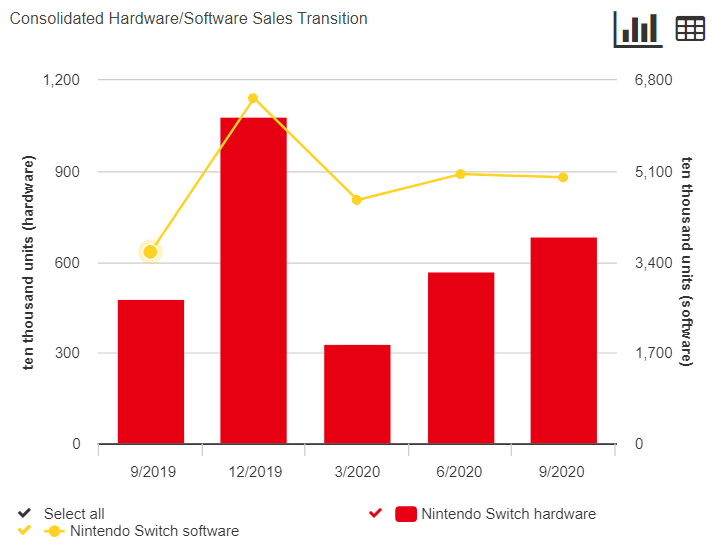 It should be noted, however, that there is still a long way to go for the Switch if it intends to match the score of the Nintendo DS which peaks at a total of 154 million copies sold.

On the game side, the Nintendo Switch also passes an important stage and now has three exclusive titles exceeding 20 million copies sold: Mario Kart 8 Deluxe (28,99 millions), Animal Crossing : New Horizons (26.04 million) and Super Smash Bros. Ultimate (21.10 million). In addition, The Legend of Zelda : Breath of the Wild It should not be long before this threshold is exceeded.

All is well for Nintendo

Overall, the indicators are green for Nintendo’s fiscal health. From April 1 to September 30, the company saw its turnover grow to more than 291 million yen (approximately 2.4 million euros), an increase of 209.3% compared to the same period. from last year.

As noted during the first confinement, the video game sector has experienced significant growth on which the Japanese firm has been able to ride. Recall that for a while there was definitely a shortage of Nintendo Switch.