During its Google I / O conference, the American company took a step in the unification of connected home protocols. By soon implementing Matter, the new interoperable connectivity standard between objects and manufacturers, in its Nest products, Google will allow you to let Siri or Alexa take the lead as well. 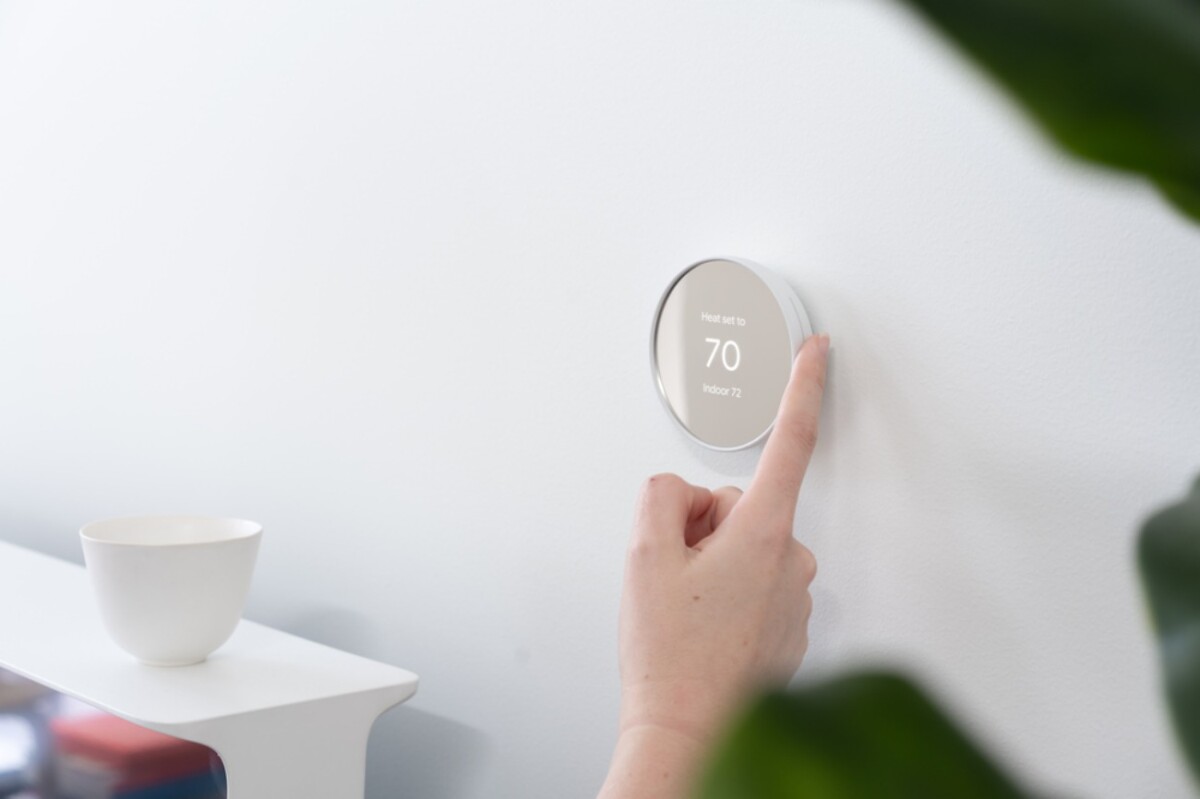 The Nest Thermostat will be able to be controlled by Siri or Alexa thanks to Matter // Gamesdone: Google

With more and more connected objects at home, it becomes important that they can all communicate easily with each other. But it’s not always easy due to different protocols and languages. This is why the Connectivity Standards Alliance recently launched the standard Matter which must come to homogenize uses by proposing a common language.

The simplification project was supported by the main players in the sector (Amazon, Apple, Google) in order to encourage manufacturers, some of whom are members of the alliance (Ikea, Legrand, Assa Abloy, Huawei, Schneider Electric, Signify / Philips Hue, Somfy, etc.), to integrate the unified and royalty-free IP connectivity protocol. This will allow as many smart devices as possible to interact and be secure. And the latter will thus be certified compatible and reliable, with a badge affixed for greater visibility to the general public.

Nest and Android compatible for everyone

Google seized the interest of quickly posting to ensure that a large number of products would be compatible with its ecosystem and its voice assistant. While also being compatible with HomeKit and Siri or Amazon and Alexa. But it’s always good to be the first to announce it.

To show its support for Matter, Google took advantage of its Google I / O conference to announce that compatible Nest products as well as Android will integrate the protocol in order to allow simple configurations for users. Connected bulbs, locks or other sockets and devices will therefore receive the possibility of being interoperable in a simple way. 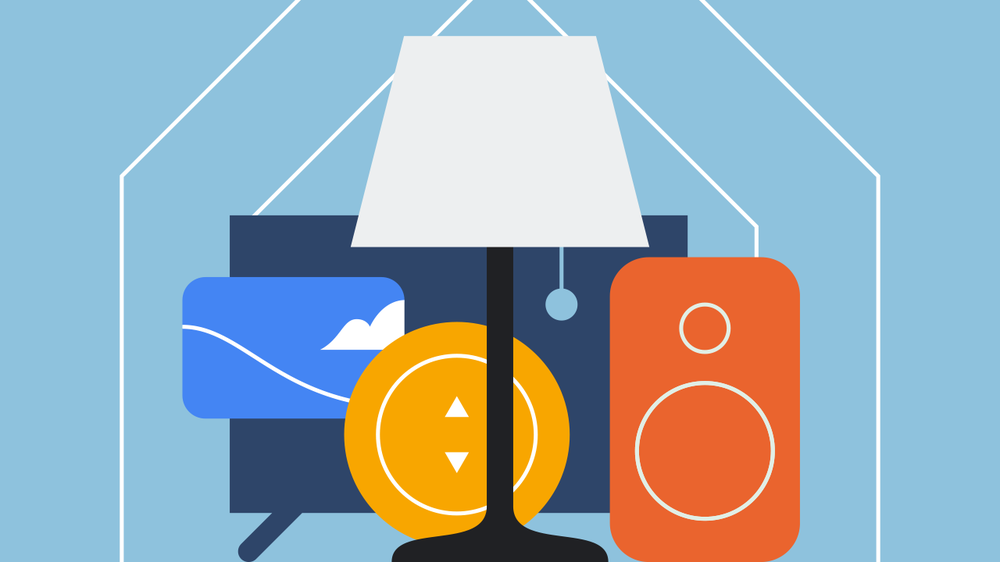 Android will also support Matter to facilitate configuration between their smartphone or tablet and the connected object. In a few clicks, Android applications and Matter certified devices will be able to interact for the good of your home with Google Home, Google Assistant and for all orders to be placed.

In a blog post, Google explained that Nest, its branch of connected objects for the home, will be able to improve the connection and be more responsive. The Matter “language” will be able to communicate with Thread, the other network technology developed with Apple or even Amazon, to make compatible devices work quickly and securely.

Thread is already found in Nanoleaf bulbs, the Nest Wifi and the 2nd generation Nest Hub, or even in the HomePod mini. These latest home devices, by adding the Nest Hub Max, can become connection points for Matter and strengthen the connection. Older display or speaker Nest devices will update to add to the list of hubs. 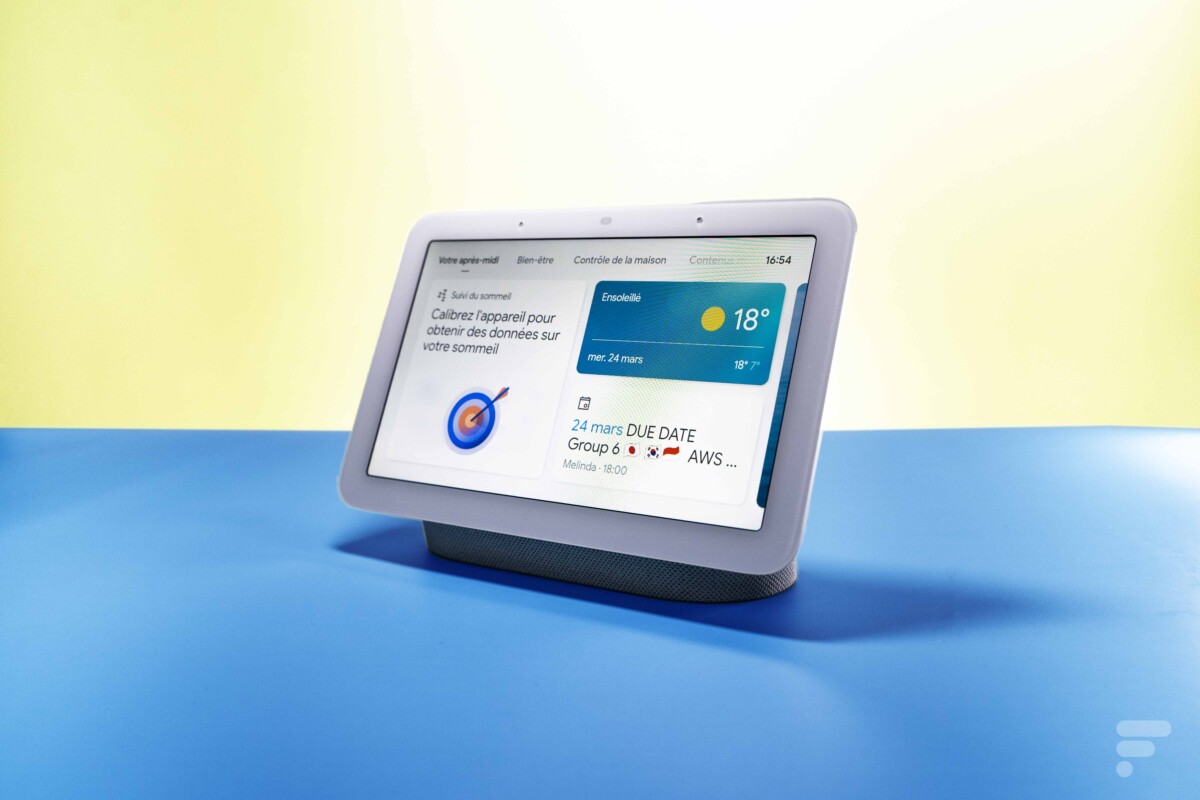 But the biggest surprise came from the star connected home Google: the Nest thermostat. This one will also benefit from an update to integrate Matter. This means that for the very first time, Siri or Alexa will be able to issue voice commands to manage the heating in your home. A small revolution in the house.

The launch of the certified Matter devices is scheduled for the end of 2021. But some such as the Nanoleaf light bulbs and lighstrip ribbons, already compatible with the Google configuration, will be available at the end of June on the Google Store.

The Google ecosystem is enriched before opening up

If Matter speaks of universality, Google does not forget its current products which work perfectly with its application and its voice assistant. To find out all about compatible products, Sundar Pichai’s company has set up a “Google smart home directory”. It’s about a site centralizing all information on devices running Google Assistant listed by categories and brands. This will give you reviews, details and the best price!

For your surveillance video cameras, smart screens and video doorbells in particular (Arlo, Netatmo, Logitech, etc.), Google will make everyone’s life easier by adding support for WebRTC, its open source low-latency communication protocol. This allows you to consult the video stream on your smartphone in a much smoother way.

And if the future unified protocol has virtues, making sure that users go through Google first is better. The Google Home app will also improve. The routines will be simpler and more versatile to apply, especially the one for your presence or absence from home. They will allow you to automatically adjust the on or off of the lights, the adjustment of the Nest thermostat or your connected switches, but also your video cameras even from a distance.