It’s the traffic jam in movie theaters. Not really the traffic jam one can imagine, but rather that of films that delay their theatrical release. The CNC has just taken an exceptional decision to allow these films to be released elsewhere while awaiting the reopening of cinemas. 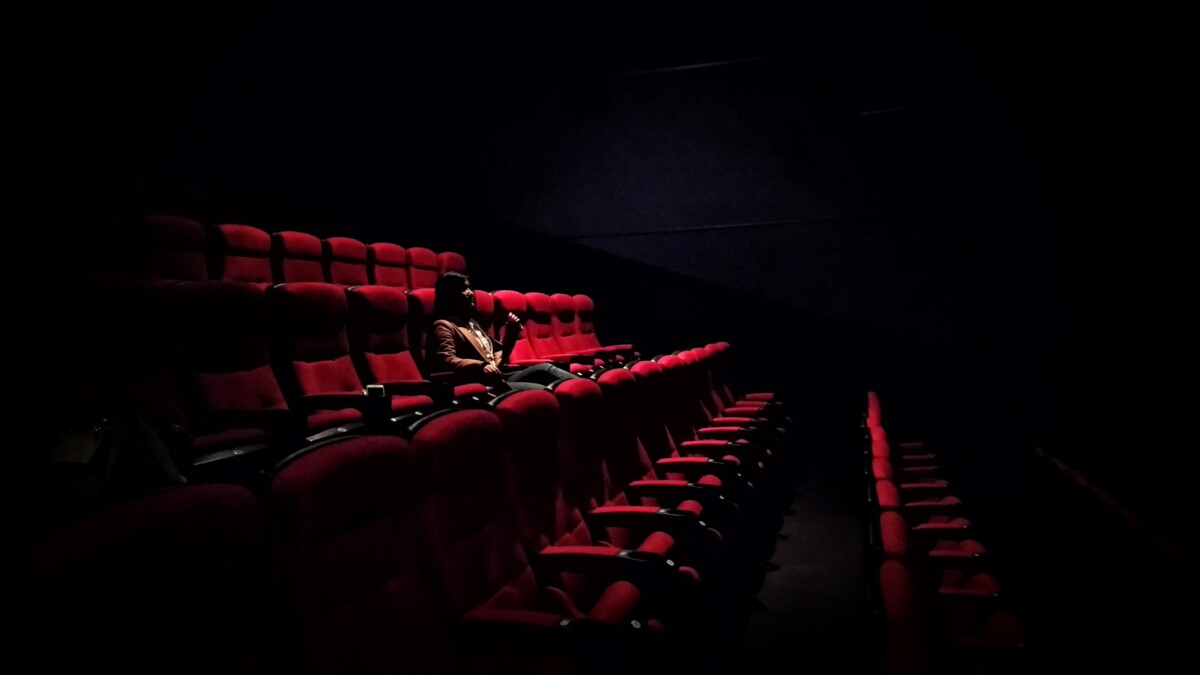 The cinemas have been empty for several months, following the health measures taken by the government to fight against the spread of the Covid-19 virus. The films that were to be released in recent months and the next few months are therefore blocked and the list is growing week by week.

The CNC (National Center of Cinema) therefore took the decision of an exceptional change in the functioning of the media chronology. Instead of following the French media chronology which imposes a strict schedule, films can now be released directly on VOD and sVOD platforms (Netflix, Disney +, Prime Video, etc.) but also on DVD or Blu-Ray.

Each film will have to submit a request to the CNC, the form is available here, which will have to give its agreement on a case-by-case basis. The CNC will guarantee for its part that the aid allocated is still being granted despite this distortion of the media chronology.

This change also opens the post-containment debate, the media timeline could be profoundly changed to allow films to be released on streaming platforms before the 36 months imposed today.