Microsoft should soon offer access to computers in the cloud. Here is what we know about this new offer from the giant. 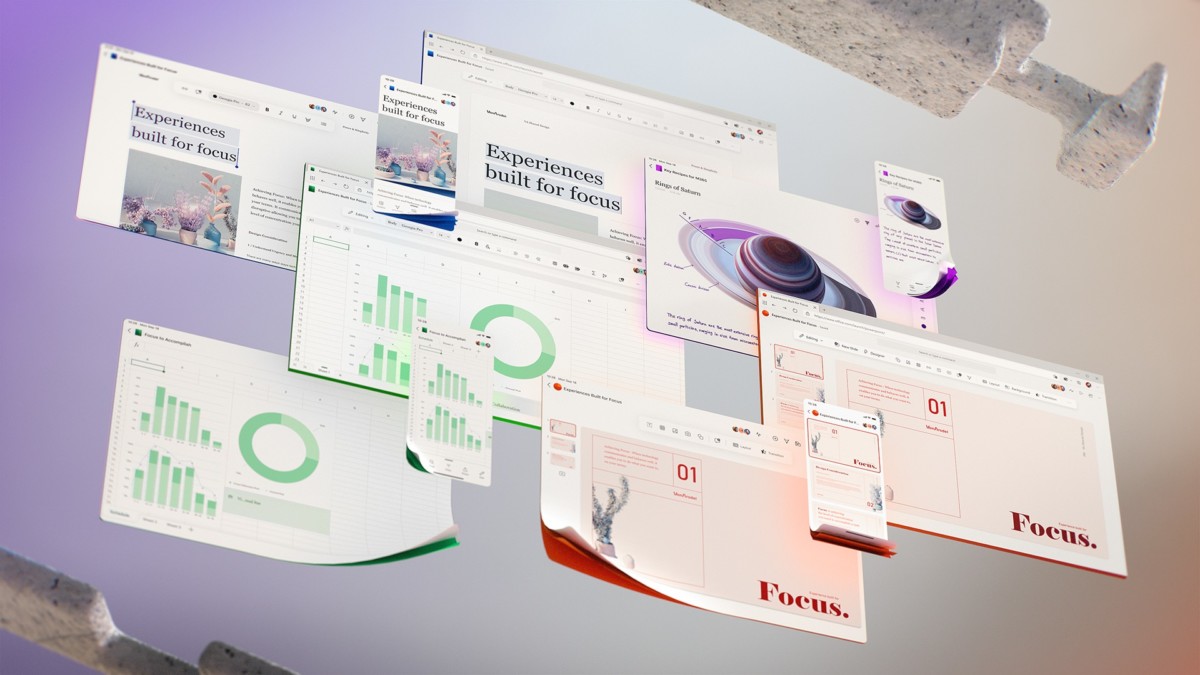 Microsoft’s vision for the future of Office // Gamesdone: Microsoft

Windows in the cloud. This idea has been roaming the minds of industry and Microsoft for a long time: what if you could access a Windows 10 PC from anywhere with a simple subscription? It seems fashionable for the giant that has become a colossus of cloud and subscription services (Azure, Microsoft 365, Xbox Game Pass).

This idea has become a little more concrete with the first leaks this summer around the “Cloud PC”. Faced with the take-off of teleworking, Microsoft would like to offer a solution competing with Citrix or VMWare, and offer the possibility of accessing your professional PC from anywhere.

The site was obviously quickly closed, but too late to escape à Walking Cat, a Twitter account well known for sharing confidential information ahead of Microsoft.

On the screenshot of the site, we can already see that PCs will be accessible with the Microsoft Remote Desktop application on Windows 10, Mac, iOS and Android.

There is also a description of two of the three configurations which should be proposed.

These different configurations should be offered by Microsoft as a subscription within Microsoft 365, and with a price per user. According to the firm, the “Medium” configuration should suffice for classic computer use, while the more efficient versions will be there for more advanced uses, for example data analysis.

What about the general public?

For the moment, the offer seems to be completely designed for companies and thus allow efficient remote work on a Windows 10 machine within Microsoft’s professional ecosystem.

One can wonder if, in the long term, the firm will not extend this idea to the general public version of Microsoft 365. Like Blade with Shadow, Microsoft could allow to rent a powerful PC in the cloud, accessible from n ‘ any device.