After initial images of the design, it is the full technical characteristics of the Galaxy S21, S21 + and S21 Ultra range that is the subject of a leak. 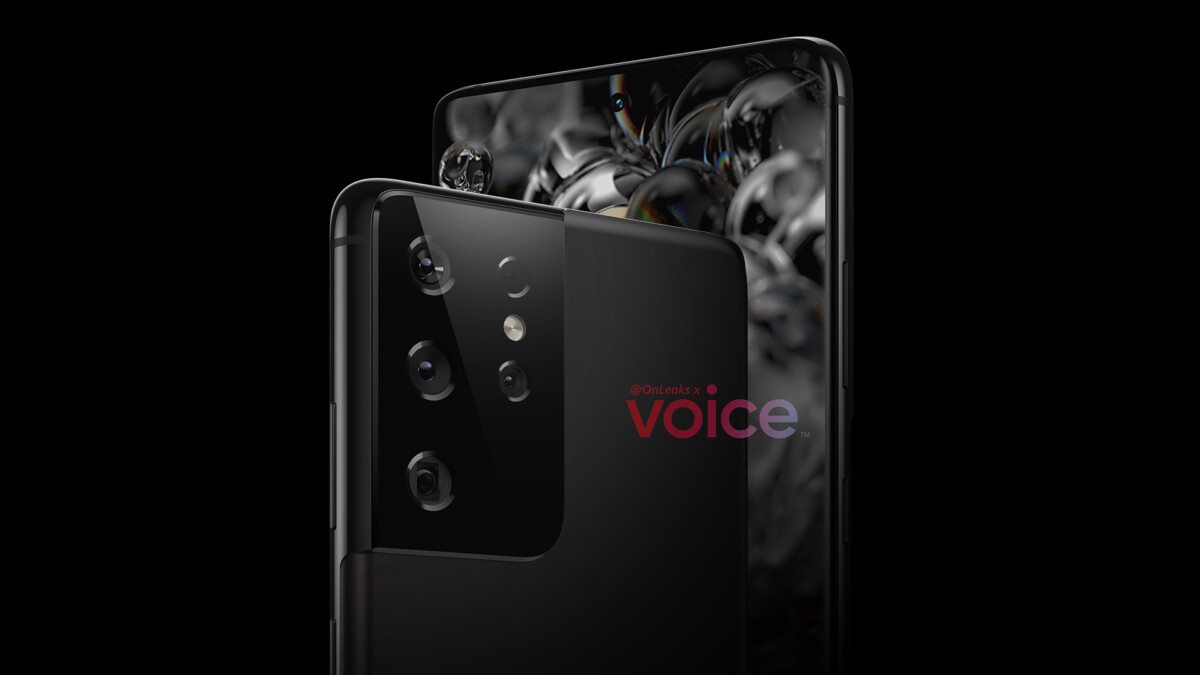 The potentially advanced release of the new range of Samsung flagships seems to be confirmed when we see the number of leaks it is the subject of. After visuals of the range from Onleaks, and an early release in January indicated by Max Weinbach, here are the technical characteristics of the whole range thanks to the Android Police site.

The reputation of this site is well established. In the past, he has revealed in advance the characteristics of many smartphones, in particular developed by Google, and was able to find here all the information on the Galaxy S21, Galaxy S21 + and Galaxy S21 Ultra. The site even says it has seen the press reports, but cannot publish them to protect its sources.

According to the site therefore, the three new flagships of Samsung will integrate a chip Qualcomm Snapdragon 875, which could benefit from 5nm engraving and a new high-performance Cortex-X1 core, but for Europe we will probably be entitled to an Exynos 2100 chip that very little is known about. In all cases, the smartphones would be compatible with 5G, Bluetooth 5.1 and Wi-Fi 6. The Galaxy S21 Ultra model would be entitled to Wi-Fi 6E at 6 GHz, a new frequency band for Wi-Fi, already used in France by other technologies and therefore unavailable for the moment. According to Samsung, it would allow speeds multiplied by 2 compared to Wi-Fi 6. 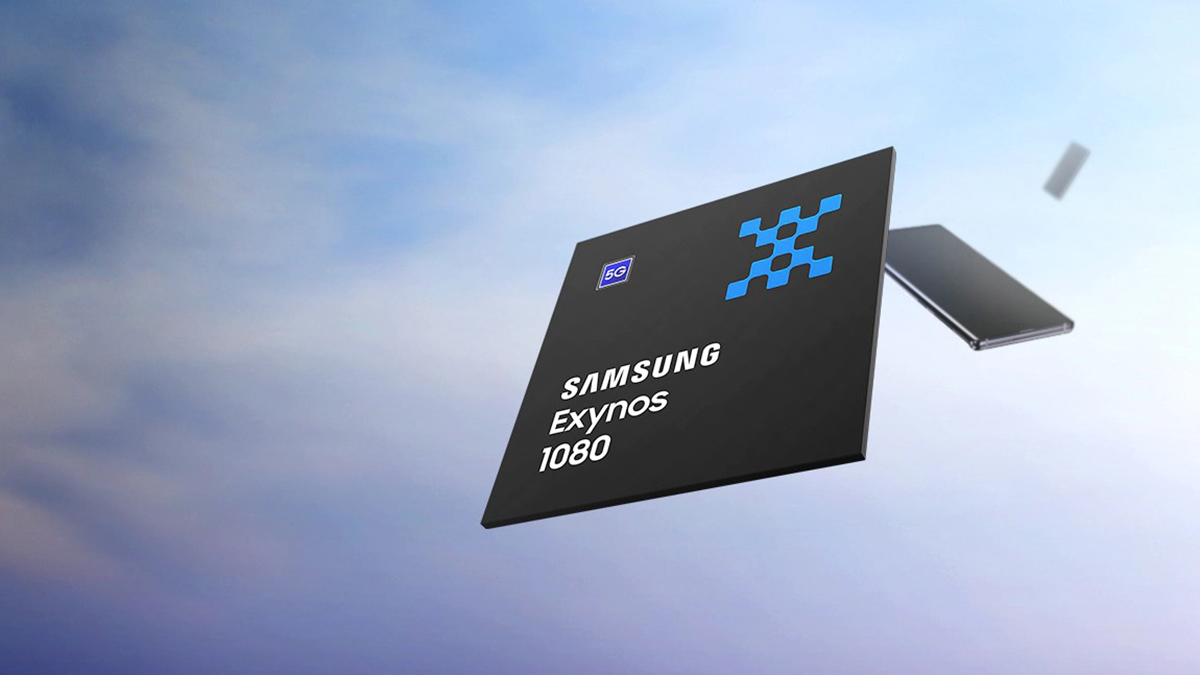 Improvements for the photo and the screen

After the upheaval experienced by the Galaxy S range with the arrival of the S20, Samsung seems to be betting on a smooth evolution for this new generation. Thus, for example, we would keep Full HD + screens for the S21 and S21 +, 6.2 and 6.7 inches respectively, always with a refresh rate of 120 Hz. Unsurprisingly, the screen of the S21 Ultra, with a WQHD + definition and a diagonal of 6.8 inches, would be “one of the best on the market”. It would benefit from an adaptive frequency of 1 to 120 Hz, with a maximum brightness of 1600 nits and an even stronger contrast top than previous generations.

The Galaxy S21 and the Galaxy S21 + would be entitled to the same photo module in general terms: an ultra wide angle at 12 megapixels, a main sensor of 12 megapixels and a telephoto lens with 64 megapixel sensor. Here again, all the spectal would be on the Galaxy S21 Ultra which would benefit a new 108 MP sensor second generation, supported by an ultra wide angle of 12 megapixels, and two telephoto sensors of 10 megapixels (for a zoom 3x and 10x respectively). The whole new range will be able to shoot in 4K at 60 FPS with Samsung Super Steady stabilization mode. An 8K 30 FPS mode would also be there.

A slight price drop would be expected

The site ends by indicating that Samsung could lower its prices. The firm would not do it out of the goodness of its heart, but quite simply to adjust to the international crisis. It must be said that with an introductory price of 1359 euros for the Galaxy S20 Ultra in France, the manufacturer had already integrated a nice general increase in the prices charged on its flagships.