With an introductory price close to 300 euros, the Redmi Note 9 Pro was “just” good value for money. With this immediate discount of 70 euros on the RED by SFR store, it becomes an excellent one. 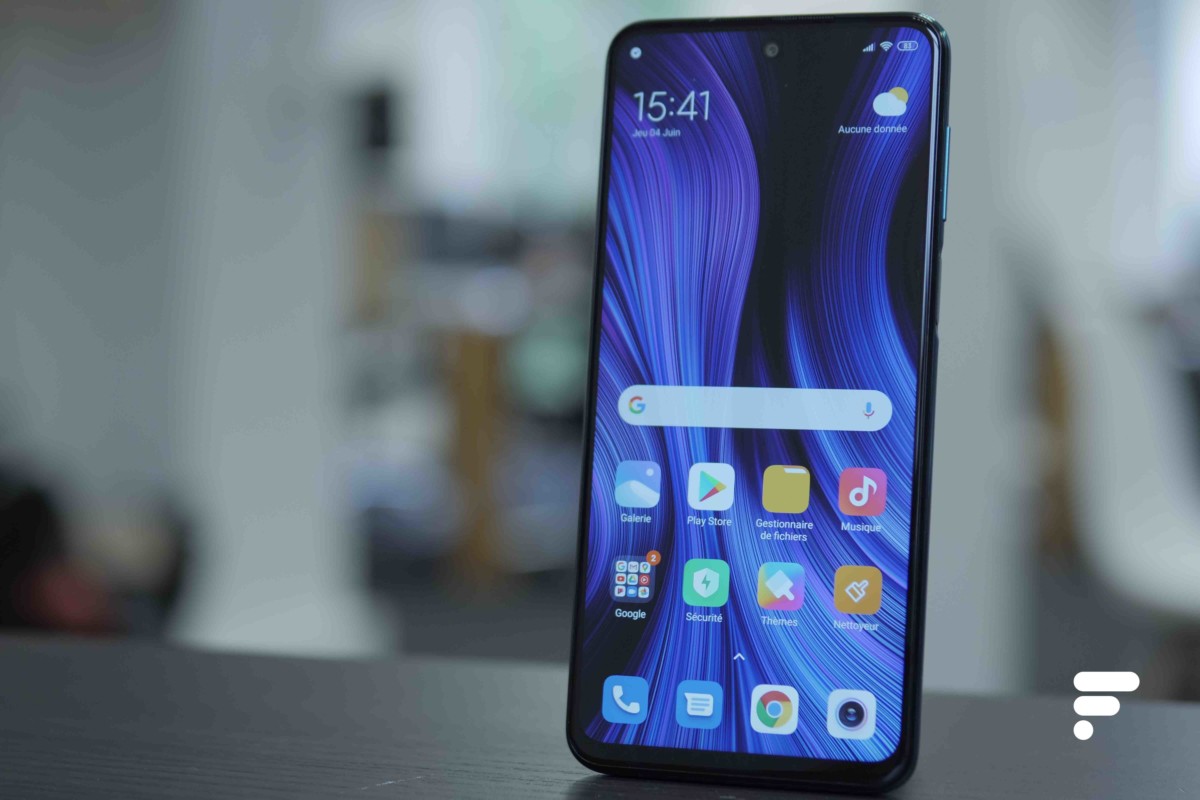 The front of the Xiaomi Redmi Note 9 Pro // Gamesdone: Frandroid

Unlike wines, smartphones do not get better with age. Except maybe the Redmi Note 9 Pro which, 8 months after its launch, remains one of the most interesting phones in terms of value for money in Xiaomi’s Note 9 line. This is even more the case with the new reduction that RED has just implemented.

Usually sold 300 euros in its 128 GB version, the Redmi Note 9 Pro sees its price tumble down to 229 euros via an immediate discount of 70 euros. A promotion valid both for RED subscribers and for those who are with another operator, and without having to take a package or commit to anything.

The Redmi Note 9 Pro: a phone that will still perform well in 2021

The Redmi Note 9 Pro is an improved version of the classic Redmi Note 9 and remains a very balanced mid-range smartphone for the time being. It thus embeds a 6.7-inch IPS LCD panel, with Full HD + definition (2,400 x 1,080 pixels). Its display surface benefits from the disappearance of the classic notch, in favor of a bubble centered at the top of the screen. A few settings in the parameters allow the screen to deliver satisfactory colorimetry for this price range. 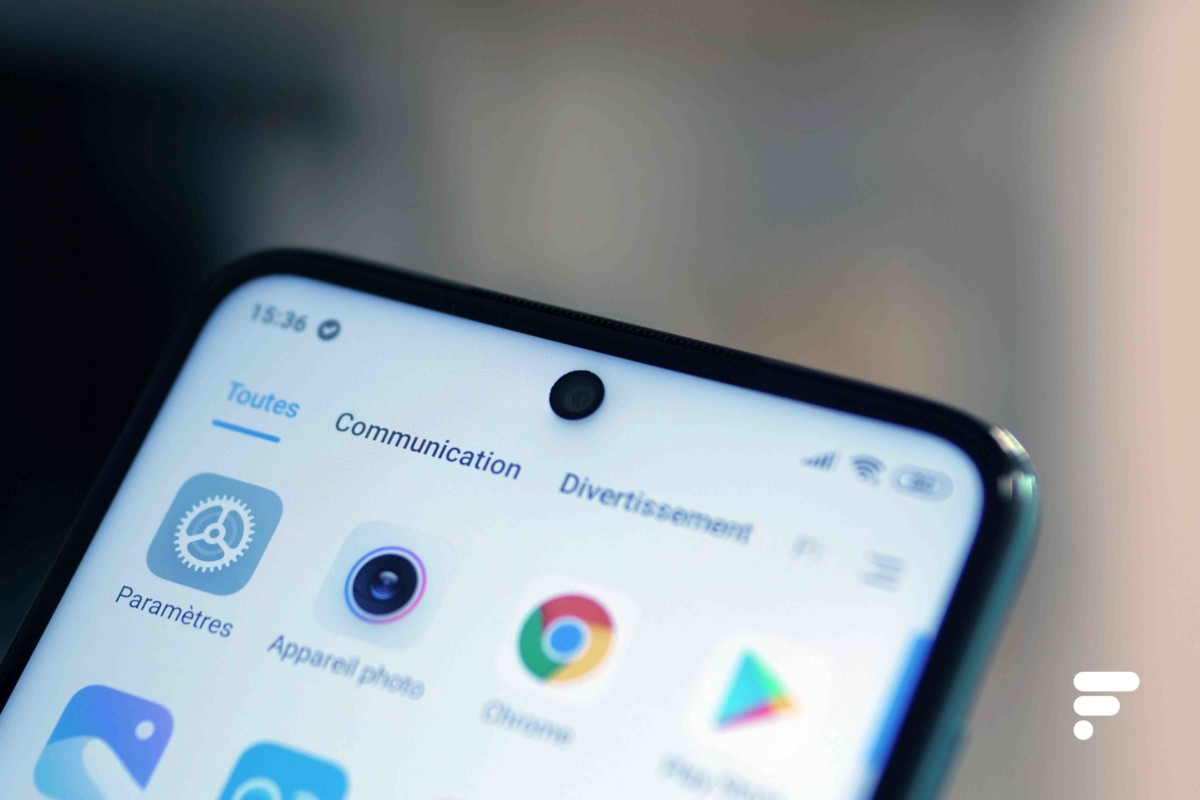 On the back is a 4-sensor module, including the main 64-megapixel sensor (against 48 on the other two models in the range) offers very good photo versatility. Low-light shots take advantage of an effective night mode, and display a very decent level of detail for this price range. Likewise, portraits are successful, again thanks to the intervention of a well-thought-out dedicated mode. 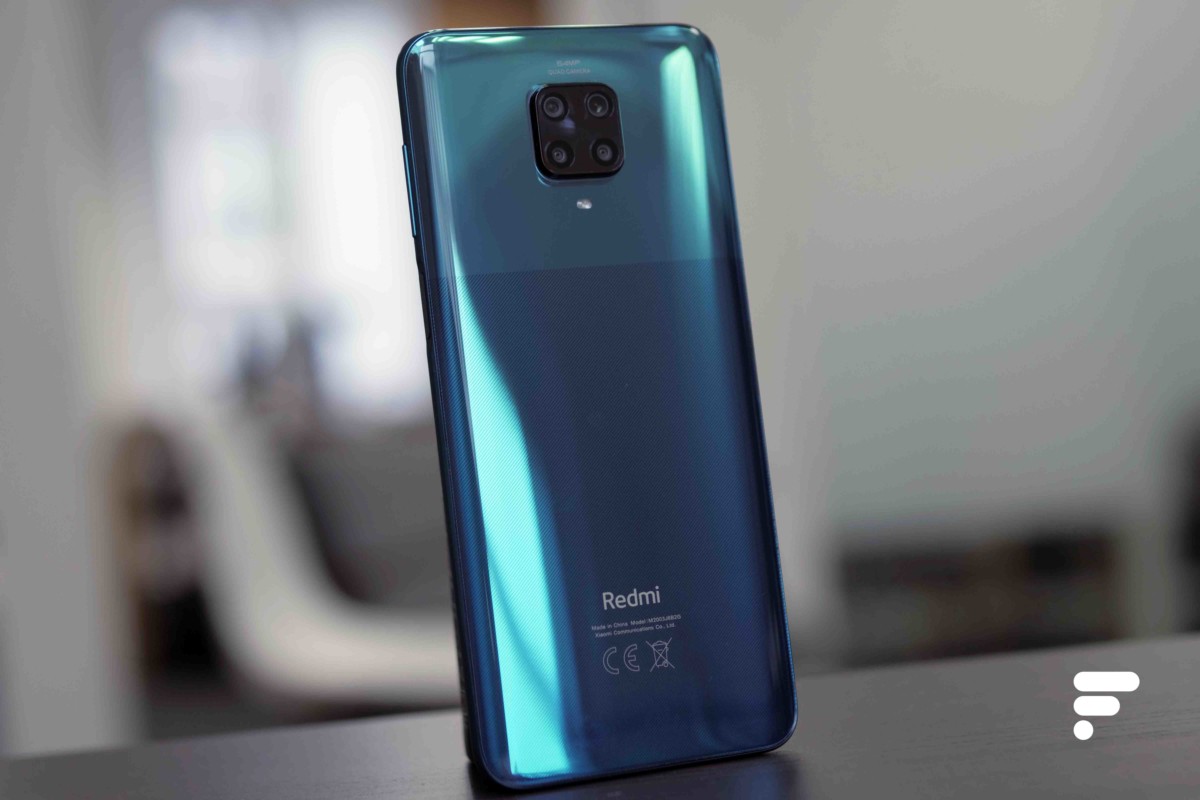 The Xiaomi Redmi Note 9 Pro has a two-tone back // Gamesdone: Frandroid

As for the pure technical sheet, its Snapdragon 720G chip, the 6 GB of RAM as well as the 128 GB of storage allow the Redmi Note 9 Pro to cope with the classic uses of a smartphone, provided it does not abusing greedy 3D games. The smartphone also has a jack.

Finally, a 5020 mAh battery takes care of powering everything. This offers a solid battery life for the phone that can last two days with normal use. Not to mention the compatibility with fast charging that allows the Redmi Note 9 Pro to recover its energy in just an hour. For 229 euros, it is difficult today to find a better quality-performance-price ratio.

Many smartphones are on sale at RED

If the Redmi Note 9 Pro benefits from an immediate promotion of 70 euros at RED, which drops its price to 229 euros, RED’s smartphone store also has other devices on sale. This store regularly offers low prices on the best smartphones of the moment and above all allows you to buy them naked, without forcing to take a mobile plan.

The Google Pixel 4a 5G, for example, is offered at the price of 479 euros, against 499 euros in normal times. What makes this mid-range photophone all the more interesting. Because like the Google Pixel 5, the Pixel 4a 5G is a cador of photography. On the back of these two phones is in fact the same photo module, equipped with two sensors (12 and 16 megapixels). You just have to look at the photos taken during your test to be convinced of its quality. 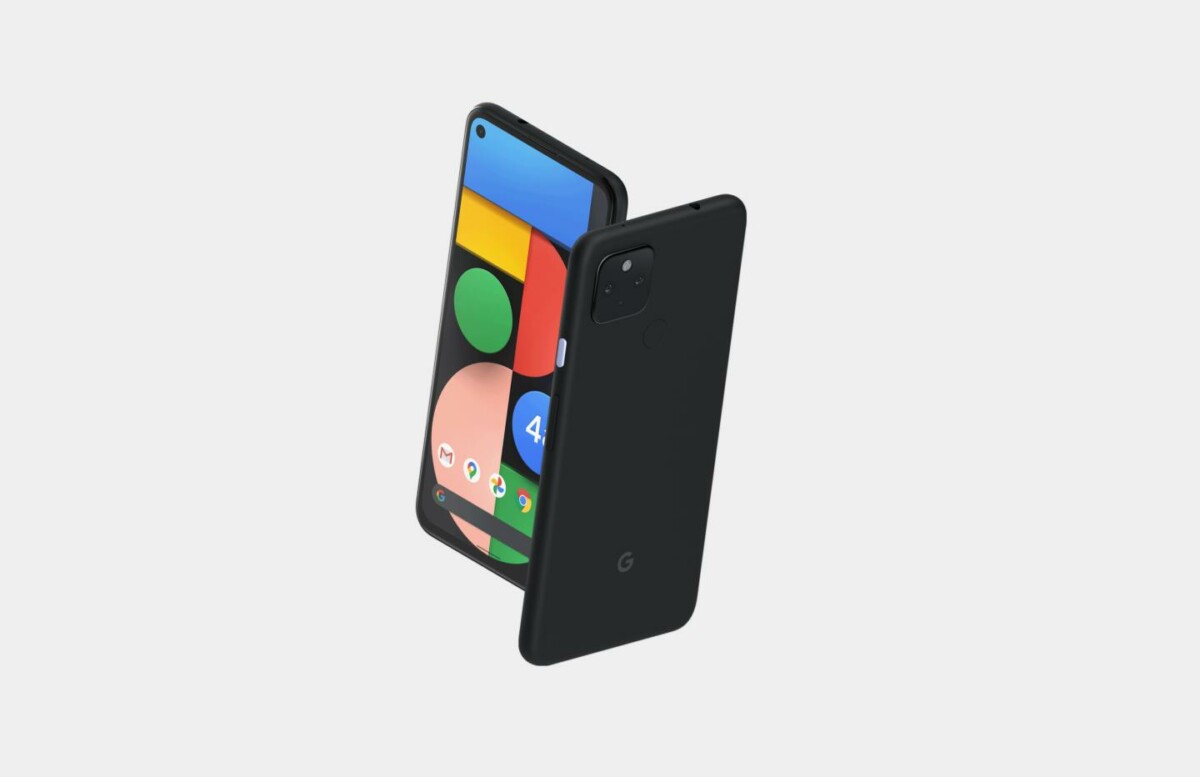 The photos are crisp, detailed, with excellent color rendering. The Google Pixel 4a 5G is doing just as well in the daytime as at night, thanks to its Night Sight mode which sublimates nocturnal portraits in particular.

More affordable, while being compatible with 5G, the Xiaomi Mi 10T Lite also benefits from a price reduction at RED. Indeed, an immediate discount of 30 euros drops its price at 299 euros. 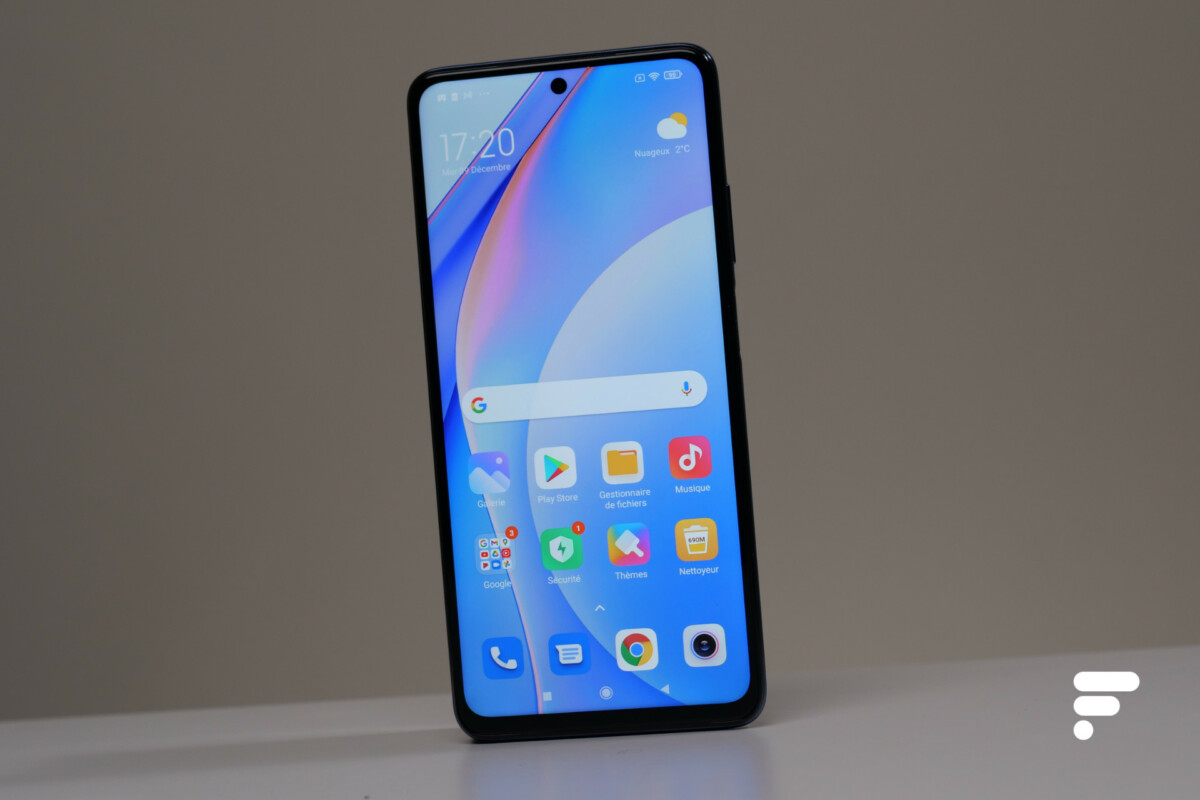 Don’t be fooled by the “Lite” mention of its name: the Mi 10T Lite is powered by the Snapdragon 750G associated with 6 GB of RAM. This configuration is compatible with the 5G network, as well as the Wi-Fi 6 standard (not to mention NFC and Bluetooth). If it does not take the 108 megapixel sensor of its predecessors, the Mi 10T Lite still offers great versatility with its four 64 + 8 + 2 + 2 megapixel sensors. Its imposing 4 820 mAh battery allows it to last two days in a row in normal use, while being compatible with 33W fast charging.