According to the Wall Street Journal, Microsoft is in the final stages of buying Discord. The announcement could take place in April. 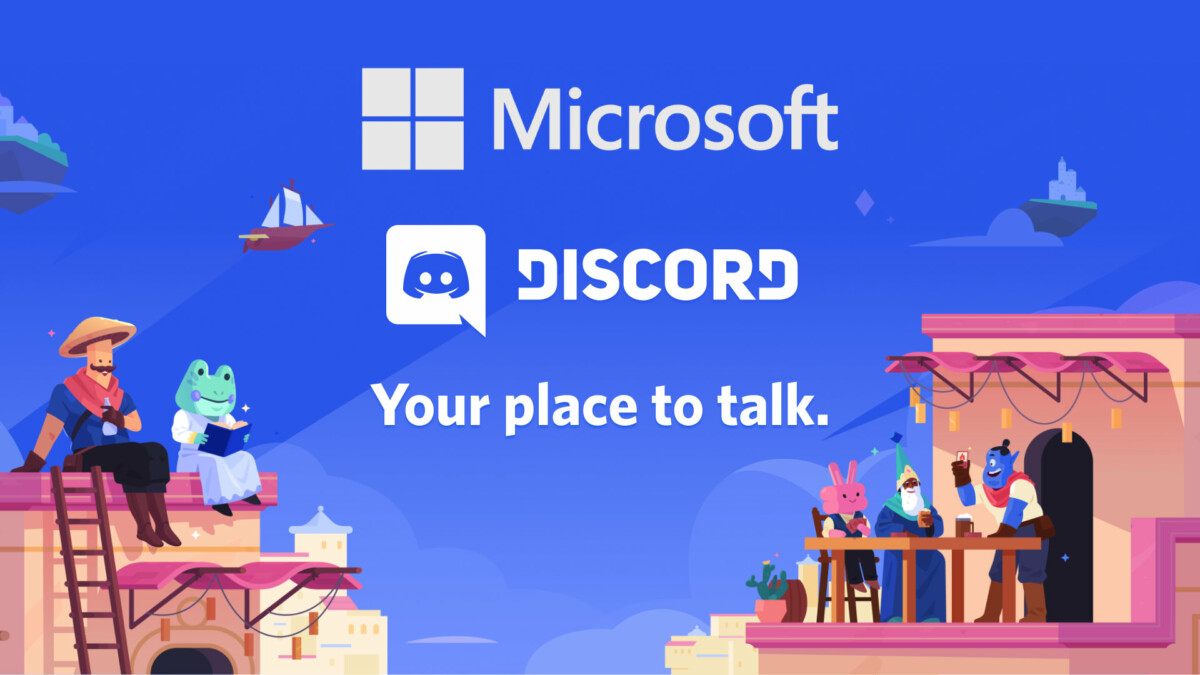 It is now the third journalistic source to announce a potential buyout of Discord in a few days. The VentureBeat site has indeed revealed on the night of March 22 to 23 that Discord had received several buyback proposals, including one of more than $ 10 billion. The famous Bloomberg then went on to his own article to reveal that the candidate in question was none other than Microsoft, which has been increasing acquisitions for several months, especially in gaming.

Now, it’s the Wall Street Journal that still supports this case from its own sources, and tells us more about the deal that could be signed very soon between Discord and Microsoft.

A buyout for 140 million monthly users

The site indicates that Microsoft is indeed in advanced discussions with Discord for a buyout at more than 10 billion dollars. For Microsoft, the goal is to regain weight on the consumer and individual market that the firm has somewhat abandoned with the closure of Mixer, Groove Music and Windows Phone. By buying Discord, Microsoft would thus recover 140 million monthly users. The firm would have previously tried to buy Pinterest and had announced itself as a candidate for an acquisition of TikTok.

The takeover could be taken as early as next month, that is to say in April 2021, if the discussions between the two companies do not fall apart. It must be remembered that Discord hesitated between an outright redemption and an arrival on the stock market. The start-up could therefore still backtrack.

We also learn that the negotiation between Microsoft and Discord would be exclusive, which means that Discord is no longer in negotiations with other potential buyers. Amazon and Epic Games were notably mentioned as candidates.