The OnePlus Watch has been made official, it is the brand’s first connected watch. It benefits from a round dial, a proprietary OS and recognizes up to 108 training modes for two weeks of autonomy. 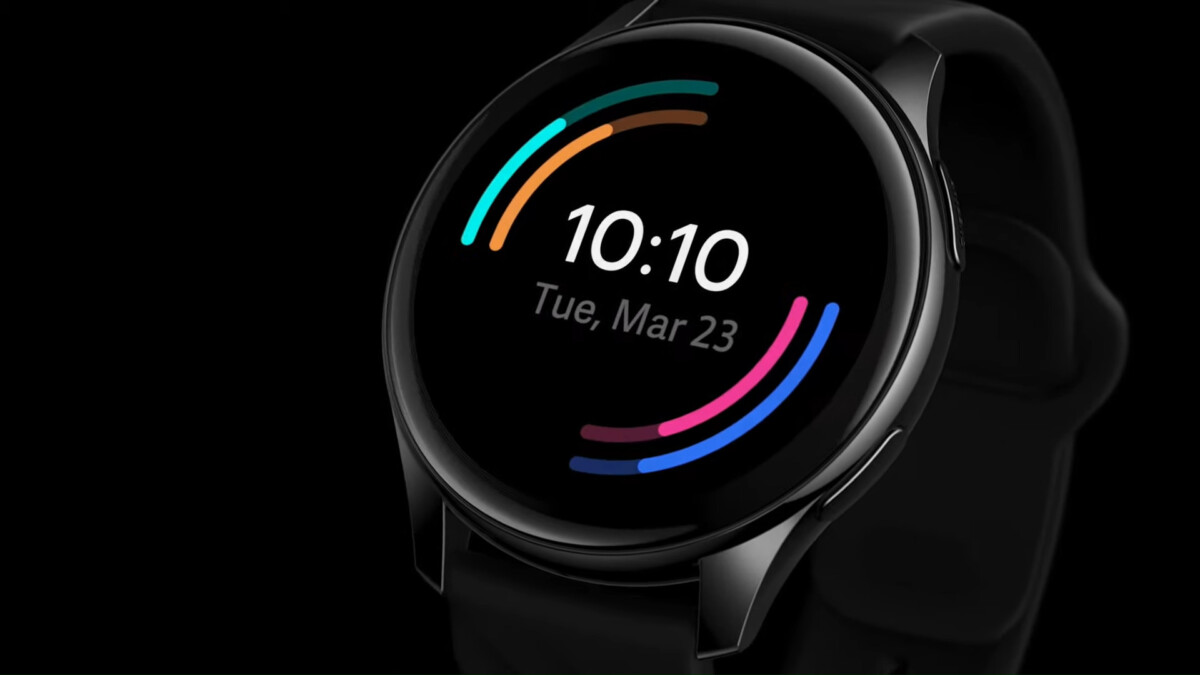 At OnePlus, eyes are now obviously on the OnePlus 9 and OnePlus 9 Pro smartphones which have been made official. But the brand had another product in its bag: the OnePlus Watch also unveiled.

No secret in the name, this is a connected watch, the first of the company co-founded by Pete Lau. 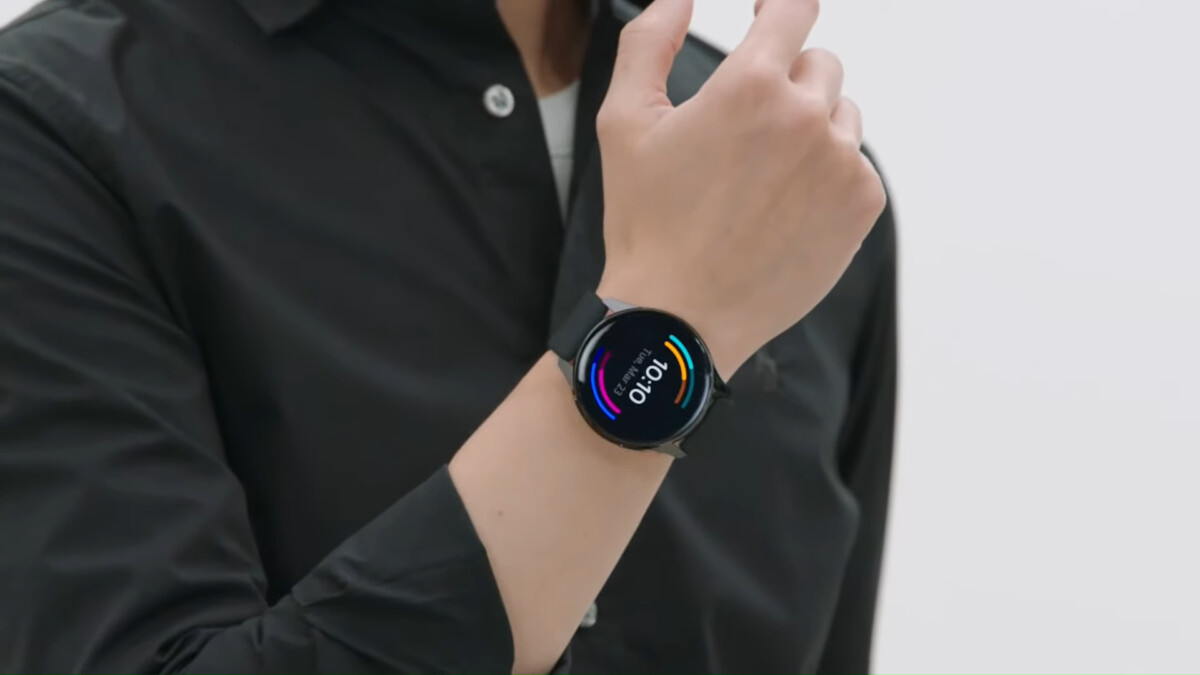 The OnePlus Watch around the wrist // Gamesdone: OnePlus

As a reminder, the OnePlus Watch had already been talked about a lot before its official presentation. Today we have the opportunity to confirm its characteristics.

A watch in two editions

As expected, the OnePlus Watch sports a round 46mm dial that gives it real Galaxy Watch Active 2 airs.

Let’s take a closer look at this case which comes in two versions: 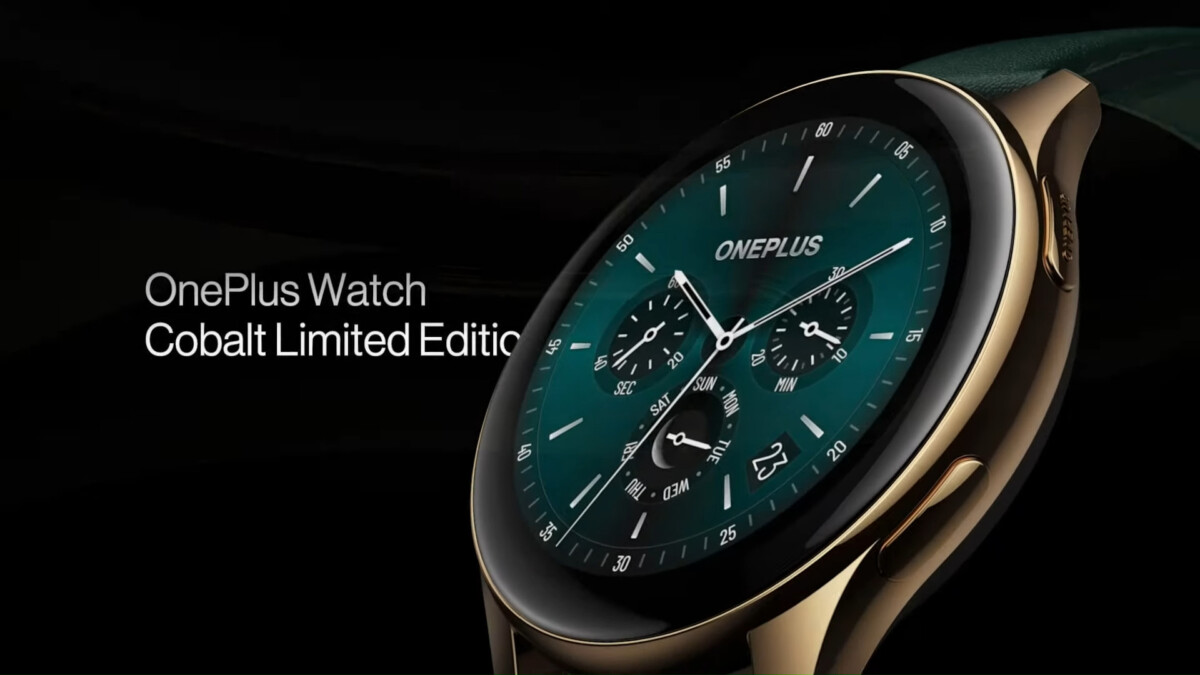 The limited edition of the OnePlus Watch // Gamesdone: OnePlus

Good to know, there are two physical buttons on the edge.

The OnePlus Watch incorporates a 1.39-inch AMOLED screen – 326 pixels per inch – through which you can navigate the proprietary interface that the brand has concocted for this device. The user will also have the choice between more than 50 different digital dials.

To keep track of activities, the OnePlus Watch is equipped with a heart rate monitor, a SpO2 sensor, a GPS, a gyroscope, a magnetic sensor and an accelerometer.

The device offers 110 training modes and intends to accompany you during your exercises with its IP68 certification which guarantees its waterproofness.

Note that the OnePlus Watch also has an autonomous storage space of 4 GB which allows, according to the statements of the brand, to record up to 500 pieces of music. For autonomy, the manufacturer promises two weeks of use without needing to recharge the product. In addition, a 20-minute recharge allows a use of seven days according to the company. 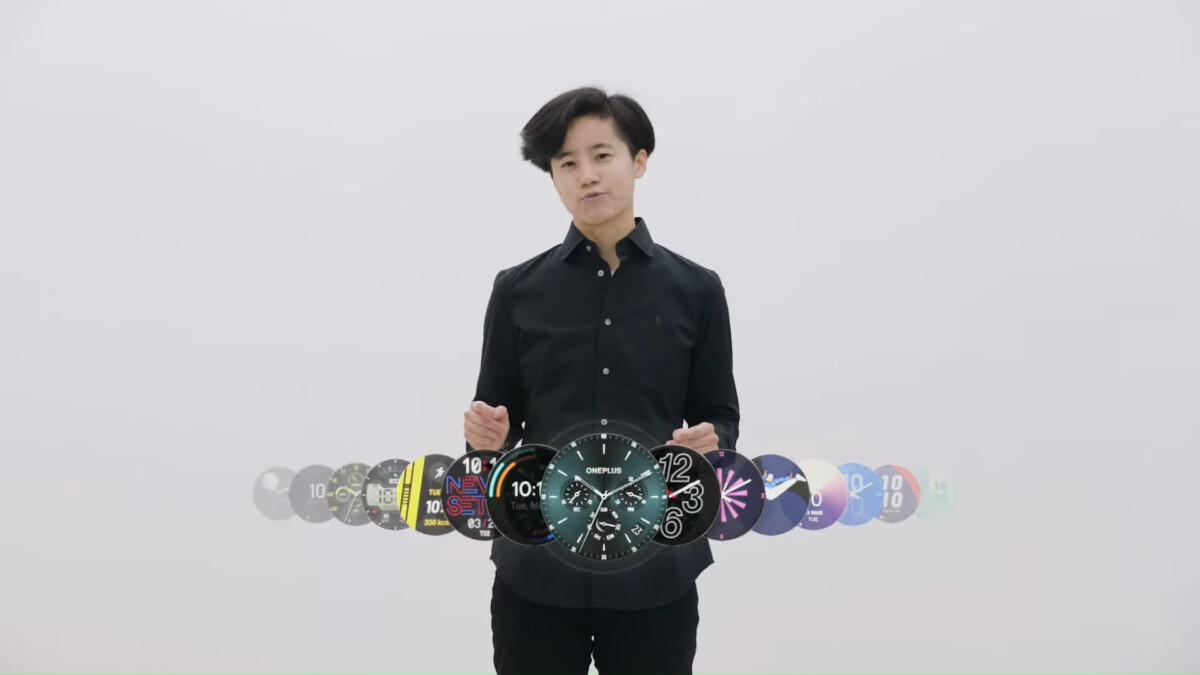 More than 50 digital dials are available on the OnePlus Watch // Gamesdone: OnePlus

Complementary use with OnePlus TVs is particularly highlighted. The connected watch can indeed serve as a remote control – in particular to change the volume level -, but also communicates with the television so that if you receive a call during a movie, the TV will reduce the sound of the feature film.

Pre-orders for the OnePlus Watch in its classic version open on April 14, before marketing officially starts on April 25 in France. For the recommended price, count 159 euros. 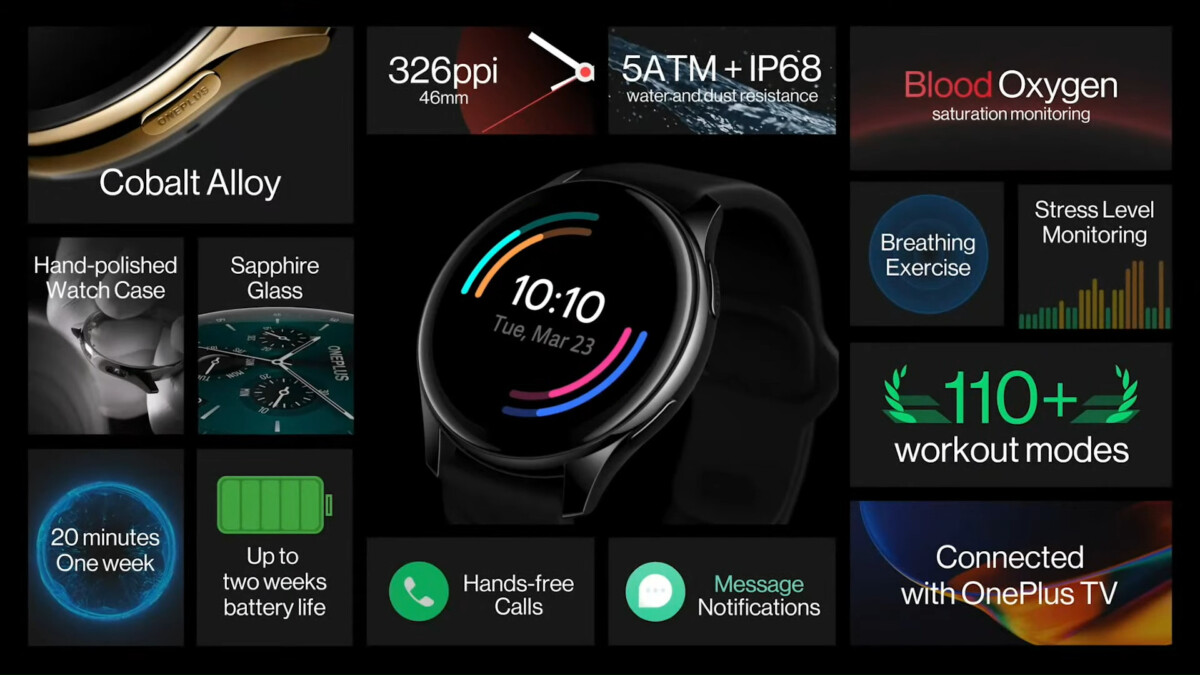 The important features of the OnePlus Watch // Gamesdone: OnePlus

As for the limited edition, it is scheduled for May 17 and will be sold at a price that has not yet been communicated by the brand.