According to information from German leaker Max Jambor, the OnePlus Watch has been postponed to an undetermined date. However, it had recently been mentioned by the Chinese manufacturer. 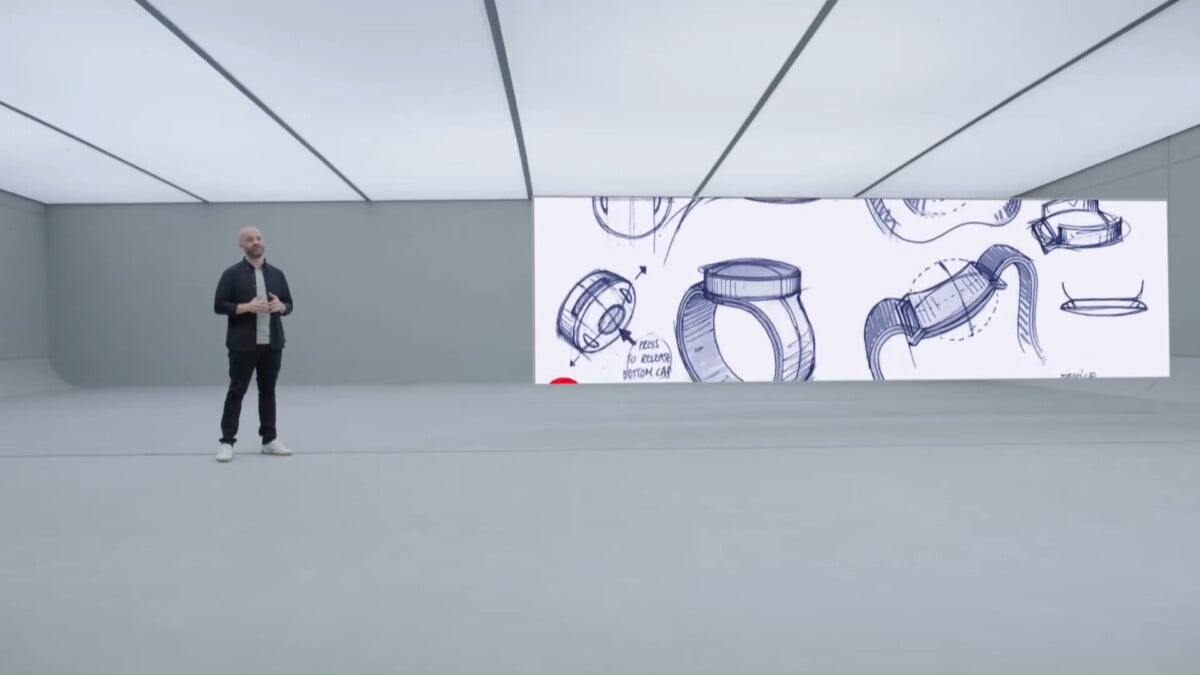 The OnePlus Watch would have finally been pushed back

In recent months, the noise of the corridor has increased about a « OnePlus Watch“, The first connected watch from the Chinese manufacturer. During the official presentation of the OnePlus 8T, in mid-October, the company ended up conceding that it was indeed working on a smartwatch, but without giving more details.

And for good reason, it seems that the release of the OnePlus Watch has been postponed. This is in any case what emerges from the information of Max Jambor, published on the community platform Voice. “According to my information, the presentation of the OnePlus Watch has been postponed to a date which has not yet been fixed”, indicates the German leaker, generally well informed about OnePlus products. He explains that, if the watch was initially to be presented during the month of October, it was postponed, without knowing the precise reason.

On October 14, the manufacturer even partially unveiled the design of its future connected watch using working sketches. Something to reassure about the fact that the watch will come out one day. It remains that in the state, we do not yet know when we can expect its official announcement and its marketing.

As a reminder, the OnePlus Watch should benefit from a round screen and should include the Snapdragon Wear 4100, Qualcomm’s latest chip dedicated to connected watches, which promises a gain in autonomy and performance compared to the previous Snapdragon Wear 3300.