OnePlus will for the first time decline its collection with a truly entry-level smartphone. The end of the “Never Settle” era? 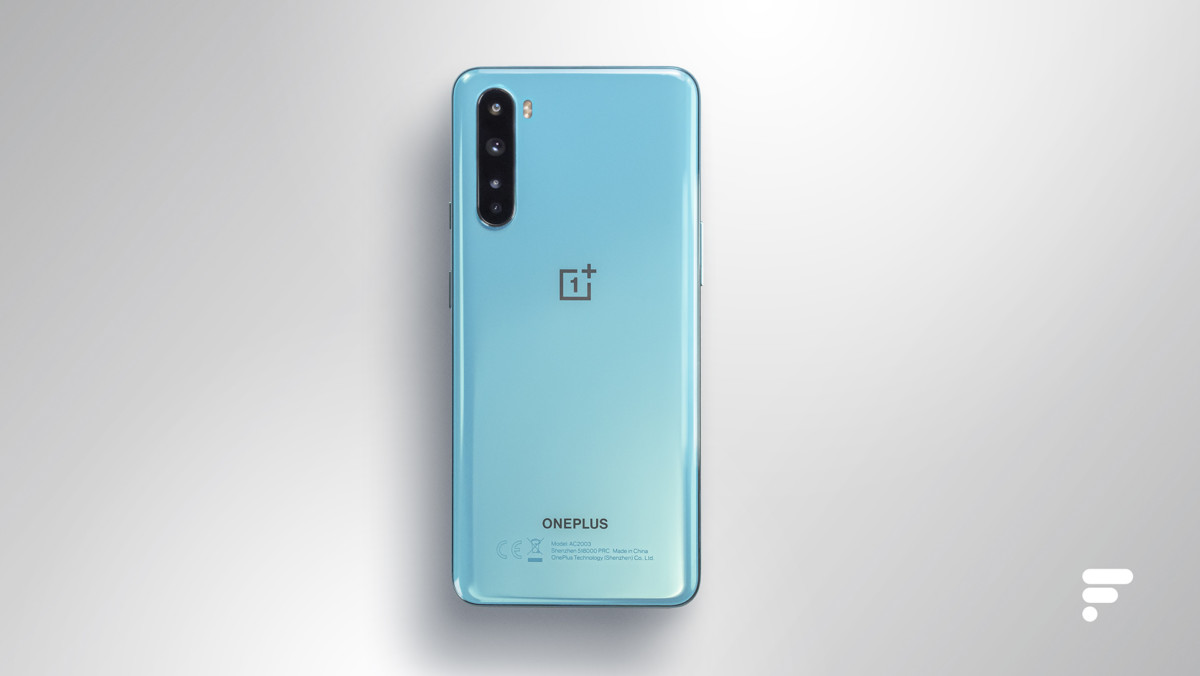 The back of the OnePlus North // Gamesdone: Frandroid

Originally, the OnePlus brand was synonymous with ” flagship killer ”And at the center of this strategy, we found each year the most powerful Snapdragon possible, in the 800 series. Even the OnePlus X in its time had the right to a Snapdragon 801.

In 2020, it is clear that the firm’s strategy has evolved. Evidenced by the release of the OnePlus North with its Snapdragon 765. A less impressive chip, but still very powerful for daily use of the smartphone. However, OnePlus would go even further this year. Too far ?

A (too) entry-level smartphone

According to the leaker Steve Hemmerstoffer, also known under the pseudonym OnLeaks, the OnePlus brand would prepare a OnePlus Nord N100 with really declining characteristics.

We find on paper the characteristics of a bad smartphone. If we can pass on the screen with a low resolution (270 pixels per inch approximately), it is much more difficult with the announced characteristics of the processor and the photo module.

For the first, the Snapdragon 400 series has already demonstrated multiple times that its performance does not allow a good smooth experience on Android. However, this was a point on which OnePlus was uncompromising until now. We recommend smartphones with at least one Snapdragon 600.

Regarding the photo module, difficult to judge without having the full characteristics, but we seem to be facing the classic case of a multiplication of sensors to appear more capable in photography. “Specialized” 2-megapixel sensors for macro or portrait mode are mostly completely unnecessary.

There remains the presence of a 3.5 mm jack port, which is good news, but which shows that the phone is an entry-level in the minds of its designers, and a high capacity battery which should ensure excellent autonomy for the smartphone. .

Its real identity: an Oppo A53 clone

The specs mentioned by OnLeaks here are actually exactly the same as the Oppo A53. As a reminder, OnePlus and Oppo are two cousin companies. 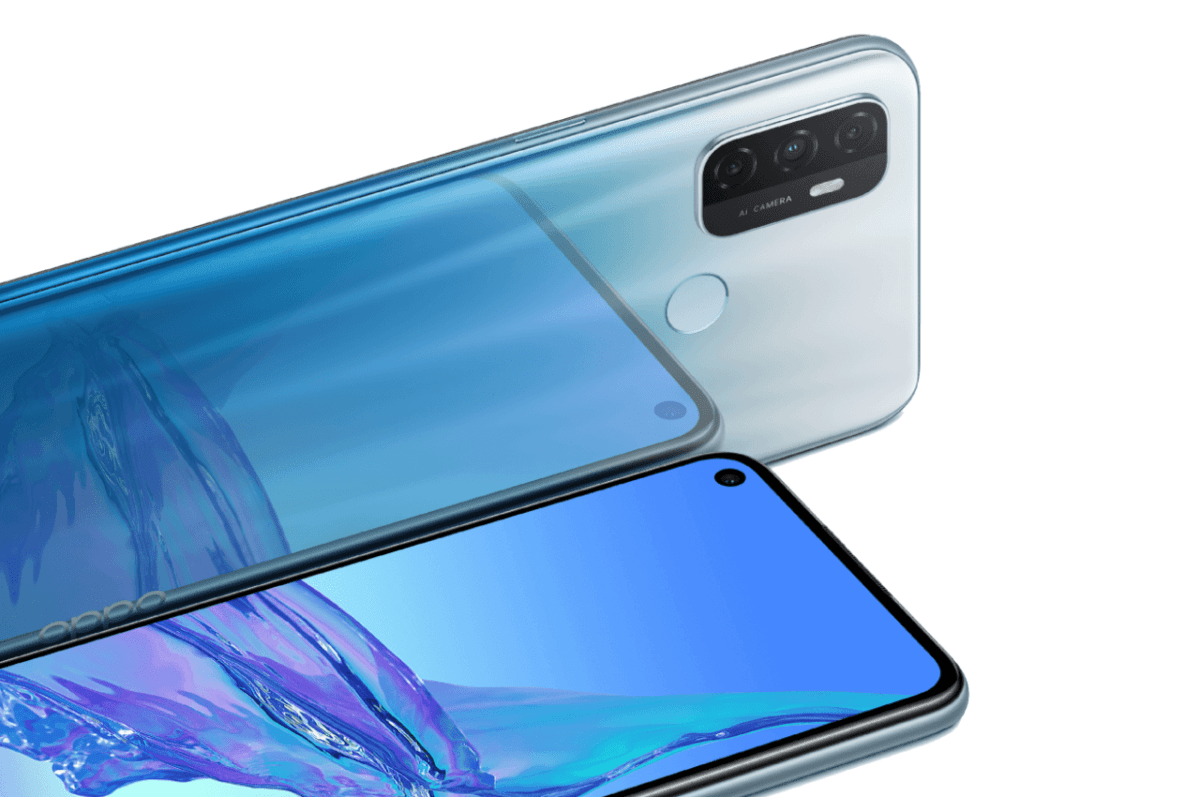 Difficult to understand the strategy of OnePlus with this new product, if the sources of OnLeaks are correct.

The idea is probably to use the OnePlus brand that is quite popular in some emerging markets to mass sell a smartphone that will likely be sold cheaply.