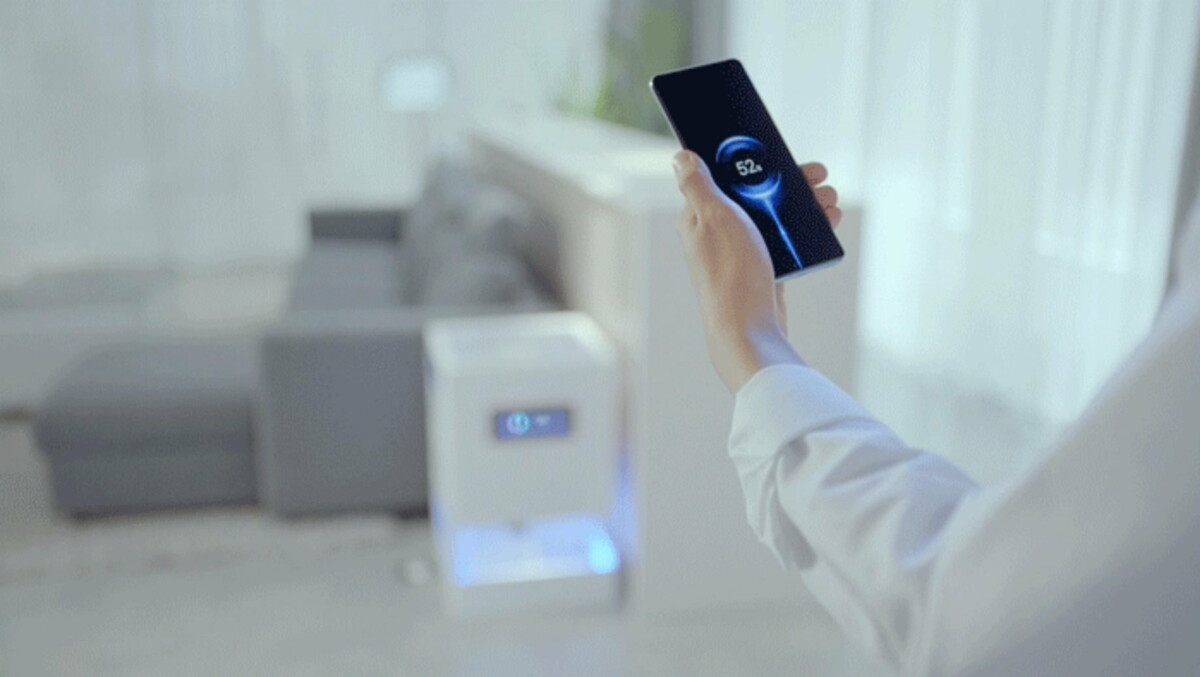 For several generations of products, Chinese brands have started to invest in wireless and fast charging. In the case of Xiaomi, there is even talk of a load that would go up to 67W for its next flagships. Still, when we talk about “wireless” charging, we are actually talking about a contactless charge, which requires the use of a charging base on which to put the phone.

However, when we imagine a truly wireless charging system, we imagine being able to charge a device from anywhere in a room, without having to aim to put the smartphone in a specific location.

This is what seems to be unveiling today with Xiaomi Mi Air Charge, a very promising announcement.

In a tweet, Xiaomi unveiled its new technology, without much details.

We are delighted to unveil the remote charging technology – Mi Air Charge Technology! Charge multiple devices simultaneously while gaming, walking around or even when something is in your way – no strings attached. Another giant leap in wireless charging technology!

From the image and the text, we therefore understand that it is not a simple induction charge, but the possibility of remote charging a smartphone. Better, the system could charge multiple devices simultaneously. We can imagine being able to charge several smartphones, or a smartphone and a tablet.

Xiaomi announces that its system is capable of charging up to 5W remoteis the power of the first USB chargers before the arrival of fast charging. We can also read that physical obstacles would not block the signal and the charge could thus continue.

As said, the device proposed by Xiaomi is announced capable of charge multiple devices at the same time, all with a maximum load of 5W.

This is not the first time we have heard of this kind of technology. Several small companies have presented solutions like this at CES, but so far they have never found their way into a very mainstream product. 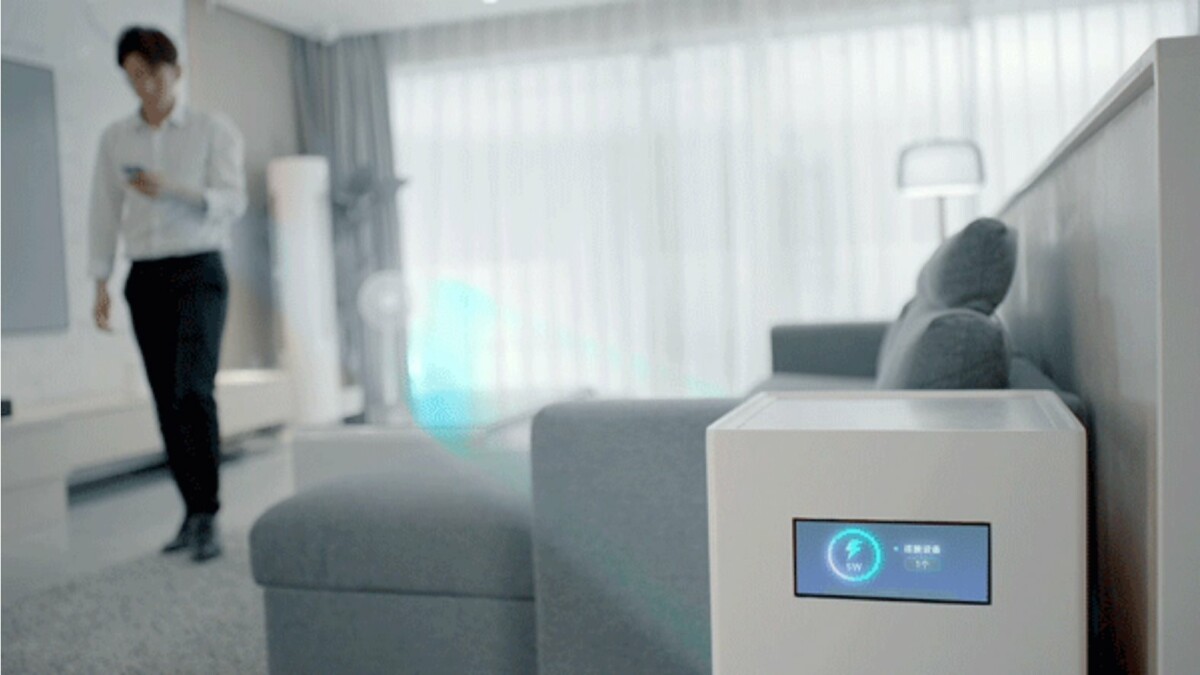 The load works by “beamforming” of millimeter waves // Gamesdone: Xiaomi

Xiaomi is not announcing any release or integration date for this new technology. The brand does not really indicate if its solution based on millimeter waves is not likely to interfere with 5G or Wi-Fi.
On the other hand, it promises to extend it in the future to all its devices for the connected home: desk lamps, smart speakers, locks, they could all soon be powered wirelessly. This would facilitate their installation.