The same, at the same price, but more powerful. Razer has just announced that its Blade 15 Base is now armed with a GTX 1660 Ti. And, good news, despite this increase in performance, the device will not be sold more expensive. 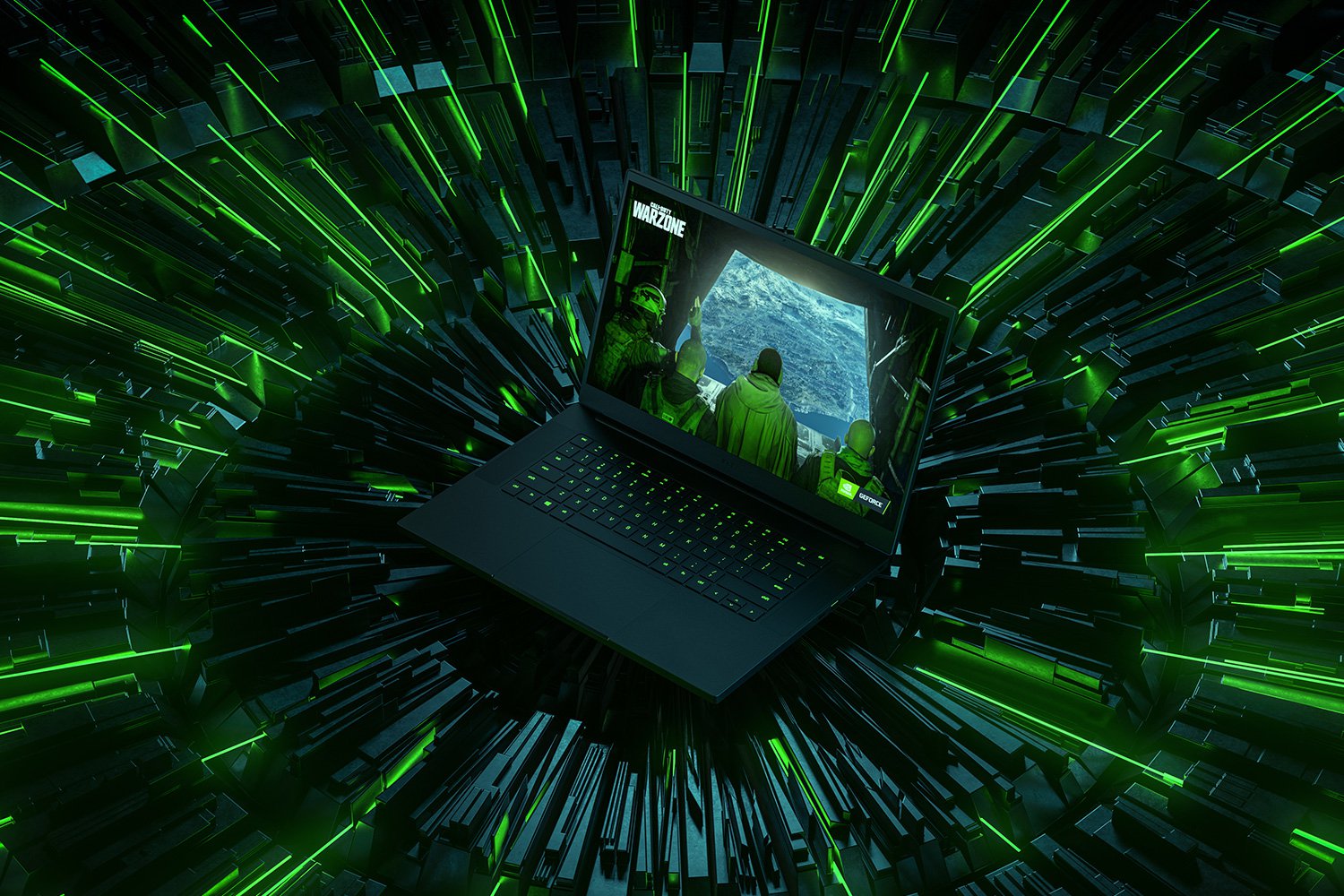 The most affordable Blade 15 now gets more powerful with the addition of a ‘new’ graphics card // Gamesdone: Razer

Offered in Razer’s ranges as a “starter”, relatively affordable compared to what the American manufacturer offers for the rest, the base Blade 15 benefits at the end of the year from a slightly revised configuration. No major changes in the program, but the very welcome switch to an Nvidia GeForce GTX 1660 Ti (6 GB of GDDR6), significantly more suitable than the modest GTX 1650 Ti (4 GB of GDDR5) which had to be satisfied until now .

A material development that Razer does not reflect on the price of its product, still displayed at 1799.99 euros. Pre-orders for this new version are already open.

Switching to a GTX 1660 Ti should allow the device to be more efficient at playing 1080p games that are more technically demanding than just competitive titles. The most accessible Blade 15 will therefore also be more versatile. Otherwise the device remains the same. We still find an Intel Core i7-10750H processor (6 cores / 12 threads clocked between 2.6 and 5.0 GHz) coupled with 16 GB of RAM (via two 8 GB SO-DIMMs of DDR4 at 2933 MHz ), and a 256 GB M.2 NVMe SSD. Expandable capacity thanks to a second M.2 slot left vacant on the motherboard.

The chassis also remains the same, with a matte black CNC-finished aluminum housing, Razer recalls. The keyboard, surrounded on both sides by THX Spatial Audio certified speakers, is once again powered by Razer Chroma RGB technology and its 16.8 million colors. Topped by a 720p webcam, the Full HD screen finally has a frequency of 120 Hz and is still based on IPS display technology (with 100% coverage of the sRGB spectrum).