Apple’s high-fidelity streaming service is revealed in the code for the next iOS update. The apple brand would officially announce the service at the same time as its AirPods 3. 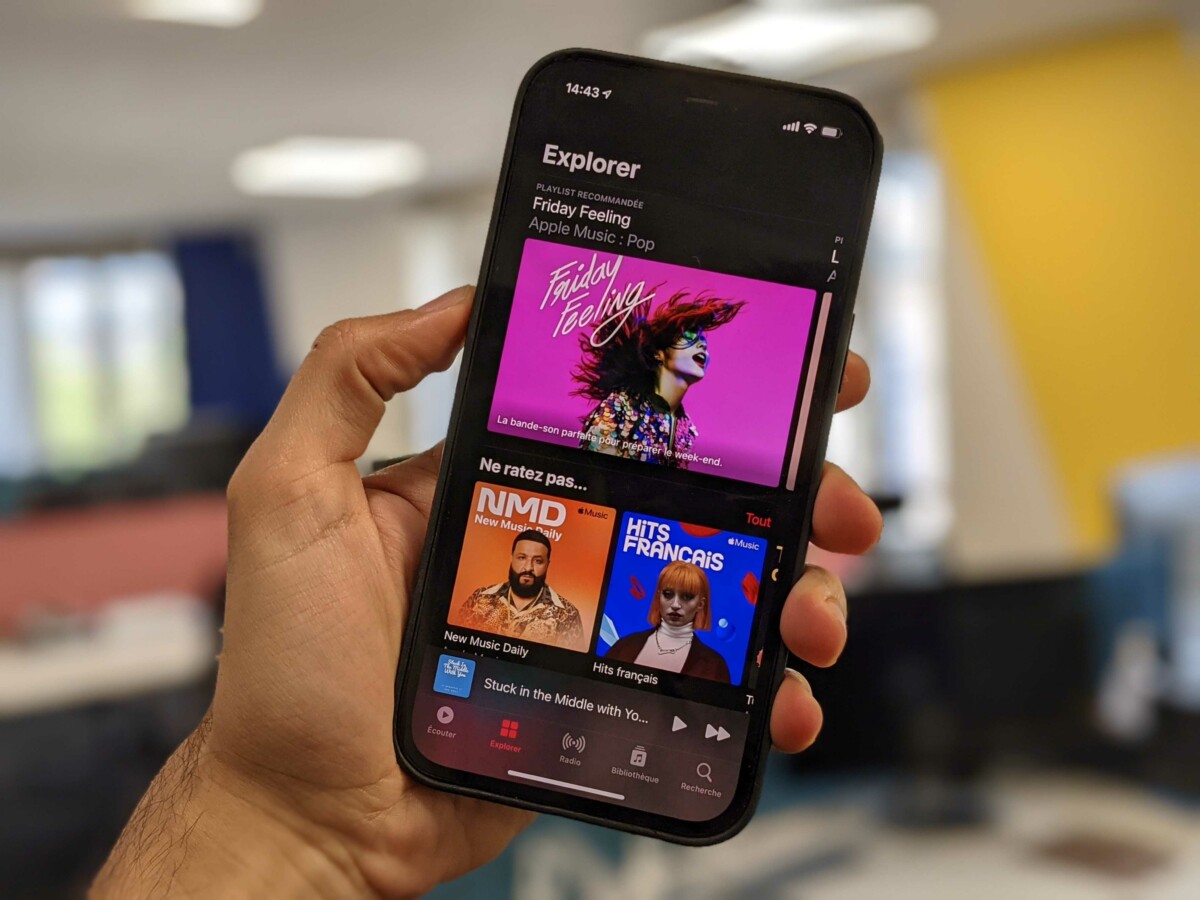 Rumors in recent days suggested that an Apple Music subscription with hi-fi quality was in the pipeline. According to a Mac Rumors editor, part of the iOS 14.6 beta 1 code confirms that Apple is in the process of preparing to launch such an option.

Within the code of this upcoming update, we would find references to a so-called audio quality « lossless », to one “High quality stereo streaming” and even the notion of « HiFi » within the Apple Music app. The rest of the code would suggest that hifi streaming could be reserved for certain AirPods, like the AirPods Pro, Max, or maybe the future AirPods 3. Of course, it is to be expected that the hifi option will be. available for non-Apple devices, but, at this time, we don’t know if the brand will require certain specifications to be able to run its streaming service in hifi.

Spotify in the viewfinder

The code within the beta also teaches us that a system should allow to pass, in a dynamic way, from a hi-fi sound, to a compressed sound, via a standard sound. It is also possible that the hi-fi streaming service is only available when the connection is sufficient, or that the user is not trying to save their mobile data.

While it is known that Spotify has plans to launch a new lossless music service this year, the release date of the service is still unknown. In contrast, Apple’s service is expected to be announced alongside its new AirPods 3 in the coming weeks. It’s a safe bet that Apple will announce its new AirPods and high-fidelity audio streaming service at its Global Developer Conference (WWDC), which will take place between June 7 and 11.

In addition, Spotify has planned a slight monthly supplement – like Tidal, Amazon Music or Deezer – where Apple would consider positioning itself on a price of 9.99 euros, a price unchanged from the existing offer. However, recent evidence that indicates that hifi service would only be available for the most recent AirPods models suggests that the price issue may still evolve.