Are you part of the Xbox team and looking for a good headset to go with your brand new Series X? Look no further, we have chosen the best wireless headsets compatible with Microsoft consoles for you. 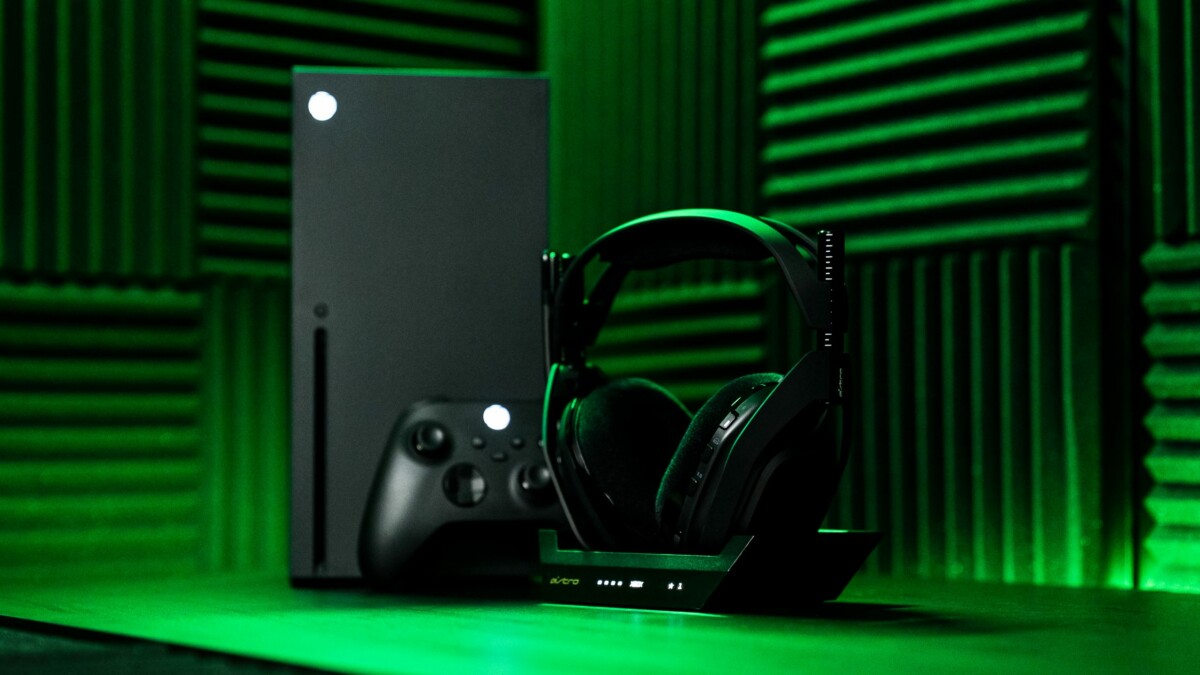 Whether it’s to chat with your teammates or to play at night without waking up the household, a good headset is an essential accessory to fully enjoy your Xbox.

As with the PlayStation, the easiest way to use a headset on your Xbox is to plug a wired headset directly into the controller. This option allows you to reuse an existing headset. However, it remains less practical in use than a 100% wireless headset.

Unlike other platforms, the Xbox doesn’t necessarily need an adapter to connect to a wireless headset. Since the Xbox One, it has indeed an integrated 2.4 GHz transmitter.

Mainly used for controllers, the protocol is open to props manufacturers who can therefore offer compatible headsets. This option is unfortunately little used and the majority of models on the market use a classic dongle USB.

For this selection, we focused on wireless headsets. If you prefer a good old cable, then take a look at our PC picks for good wired headsets.

Astro A50: the best sound

If you don’t mind paying the price of an Xbox Series S for a headset, Astro has you covered with the A50! Resolutely high-end, this model indeed offers an impeccable finish. The helmet achieves the feat of being at the same time strong, flexible and comfortable. If you don’t like velor foams, Astro sells leather replacements for 40 euros. 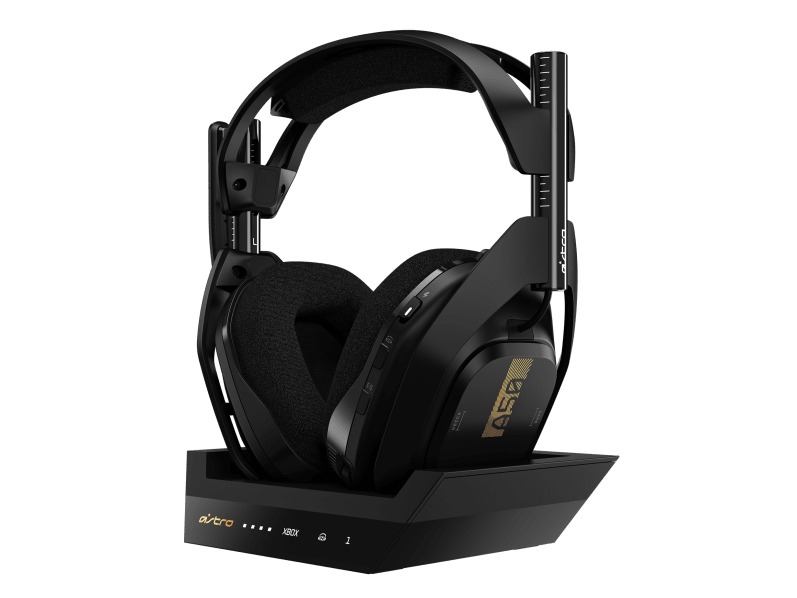 The A50 uses a base to connect to different devices. There is therefore a jack and optical input as well as a USB connector to connect to an Xbox or a PC. A switch toggles between PC / Xbox modes. Finally, the base acts as a charger for the headphones.

But it is above all for its sound quality that we retain the A50. The rendering is a model of balance and no distortion is noticed even when the helmet is pushed to its limits. Note that on Xbox, it is Dolby Atmos compatible, which provides very successful spatialization. Finally, the microphone performs its task very well, even if the voice is sometimes a little too compressed.

The battery life is solid, with 15 hours of use per charge. The latter is however a little slow since it takes 3 hours to refuel.

The excellent performance of the Astro A50 comes with a steep bill, but you will hardly find better in the Xbox world.

Xbox Wireless Adapter for Windows 10, you can also use the wireless headset from your PC! Bluetooth is also available for those who want to use it with a smartphone. The traditional jack connector is available for all other devices. 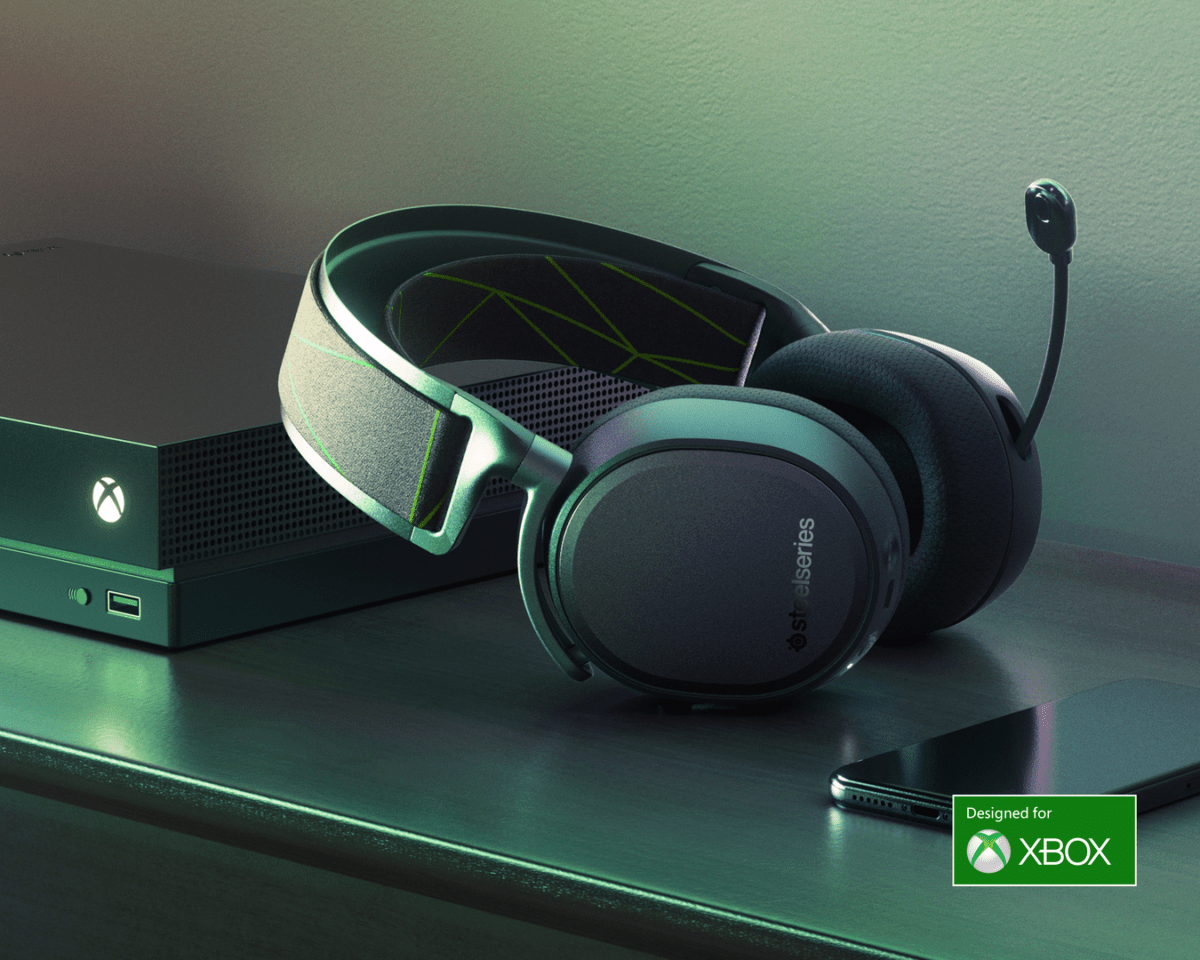 With its impeccable finish and its retractable microphone, the headset is pleasantly understated and discreet. However, we regret the slightly garish neon green that adorns the fabric headband. However, the latter provides good comfort, distributing an already relatively light weight well.

When it comes to sound, these headphones rank at the top of the basket. Game requires, the bass and mids are particularly present, but the rendering remains balanced. Listening to music is therefore pleasant even if it does not claim to be audiophile.

Coupled with its Bluetooth compatibility this makes it a relatively ‘ universal »For those who do not want to go back to the cashier several times. The microphone is doing well, the voice is clear and ambient noise well attenuated.

Perhaps the only real weakness of the Arctis 9X is its price, but we believe it fully justifies it.

Signed Turtle Beach, this Stealth 700 Gen 2 is one of the few models to use the wireless connection built into the console. So we don’t needdongleadditional to pair. If the headset skips the jack, it supports Bluetooth. 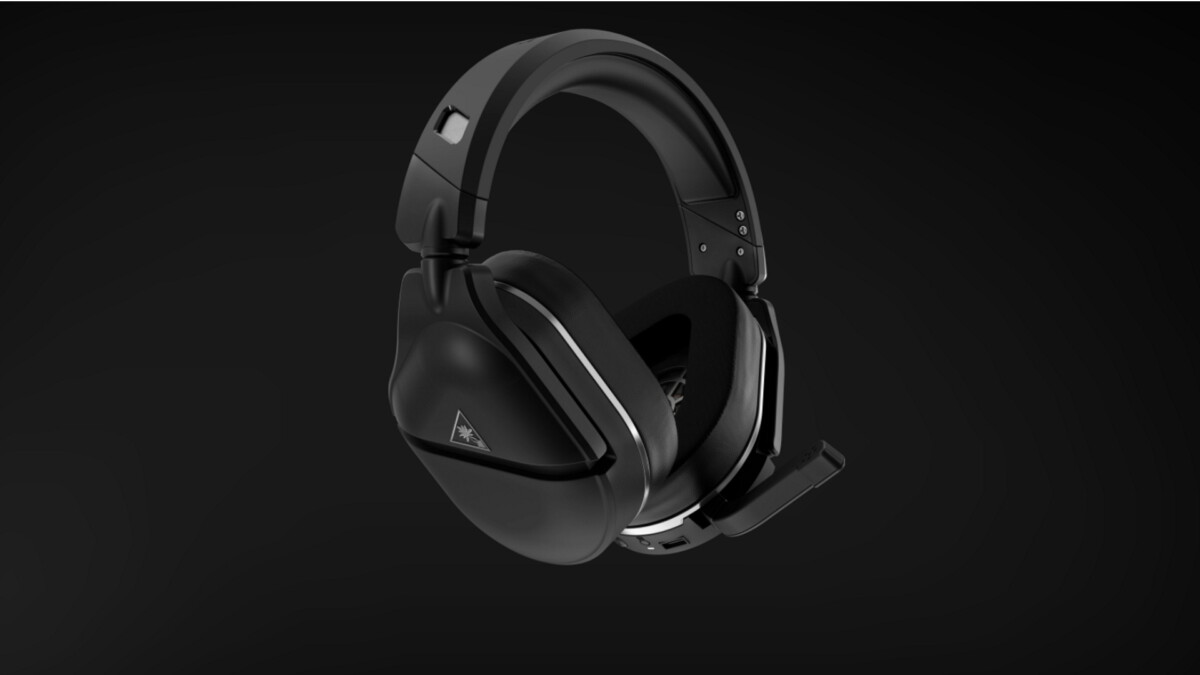 Overall very comfortable, its rigidity may however pose some concerns for very large heads. The left ear cup offers a series of controls to regulate the general volume, that of the microphone and various pairing buttons. We have seen more practical, but they have the merit of being there.

Turtle Beach engineers have gone wild and offer a headset with a very video game rendering. The sound level is very high and the bass is very present. For purely gaming use, that’s okay, but something a little more balanced would have been interesting for a Bluetooth compatible headset. The microphone is a pleasant surprise. It indeed offers a good restitution, especially on the bass, a part of the spectrum often neglected.

The headset is also distinguished by its solid autonomy. We are well over the 20 hours announced by Turtle Beach.

While it does not offer the best sound quality on the market, the Stealth 700 Gen 2 will appeal to those who want maximum simplicity for their Xbox.

If you don’t want to drain your PEL, but a wireless headset is important to you, there are some great options out there. The SteelSeries Arctis 1 is the perfect example. As always at SteelSeries we avoid “gamer” clichés, with a very sober black helmet. We wouldn’t have said no to a little more panache.

Unlike its big brother, it adopts a very classic rigid hoop. The finish is correct, but we feel that savings have been made on materials. 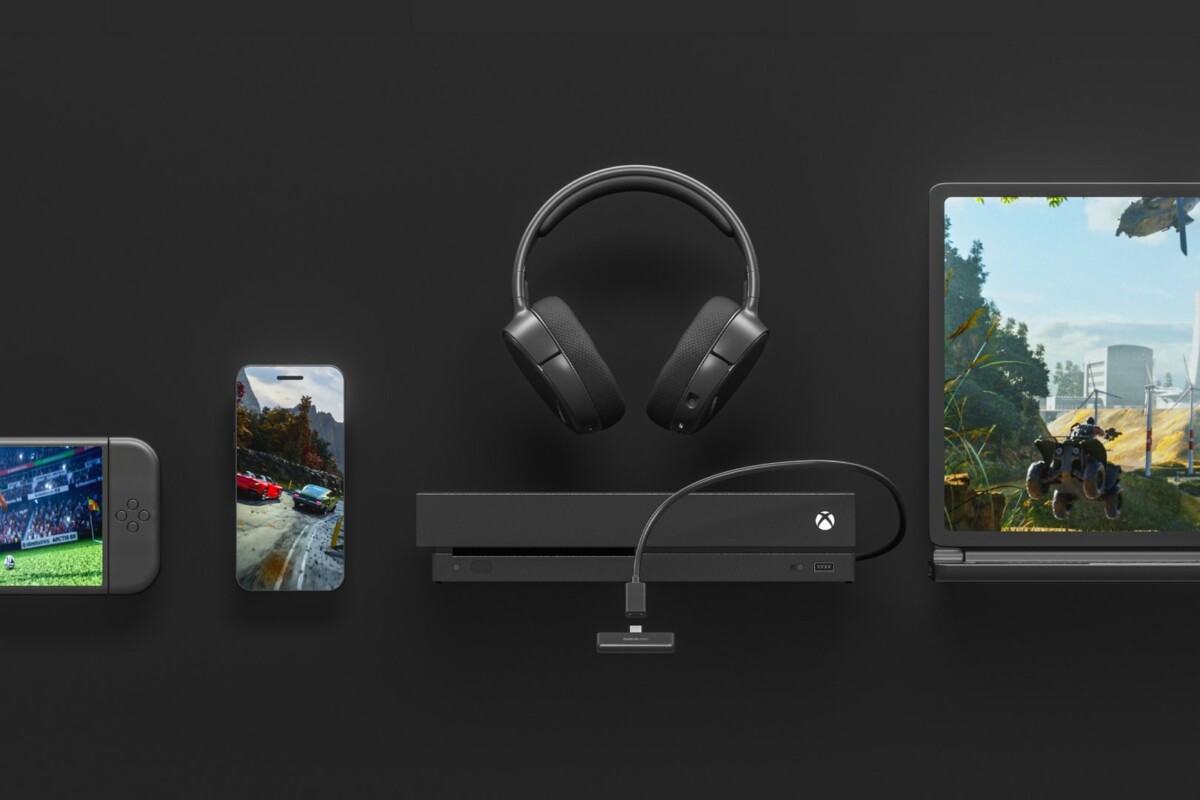 Where this headset stands out is its USB-C format dongle. Equipped with a switch, the latter is able to switch between an Xbox mode, and a PC mode. In practice, the latter therefore allows you to connect wirelessly to a PC, but also an Android device and especially a Nintendo Switch! The table is of course completed by a traditional jack.

There remains the question of sound and we must admit that compromises have been made. The rendering is not shameful, but it lacks punch and width. This will be suitable for playing, but we will therefore not enjoy his music with it.

Despite a few flaws, we recommend this headset and we hope the dongle’s smart approach will be taken up on more often.

What to know before buying an Xbox headset

Can I use a Bluetooth headset on my Xbox?

If you were hoping to reuse your Bluetooth headset, that will simply be impossible since the Xbox does not support this protocol. And even if the latter were supported, the protocol is inherently unsuitable for video games. The very high latency causes sound / image shifts and the sound quality deteriorates sharply as soon as a microphone is used.

Are the different generations of accessories compatible?

If there is one thing that we cannot attack Microsoft on, it is the care the company has taken with the Xbox Series when it comes to backwards compatibility. The latter is excellent for both games and hardware. In theory, all Xbox One accessories will work with an Xbox Series and vice versa.