Known for its camera, smartphone and sound tests, DxOMark decided to take wireless speakers through its labs. For the first time, the French company unveils a ranking of the best wireless speakers on the market. 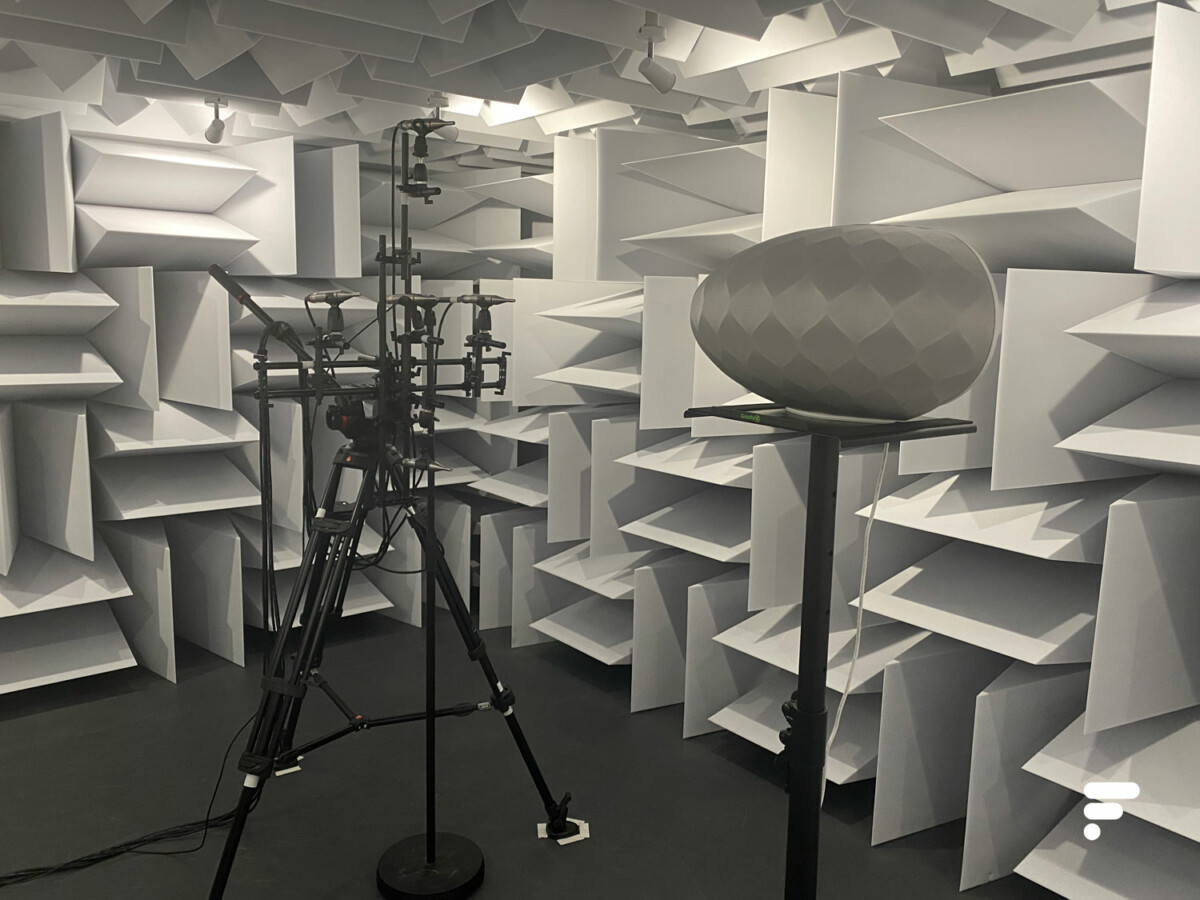 Since 2008, DxOMark, a company based in Boulogne-Billancourt, has specialized in testing consumer electronics. It was first of all the cameras and lenses before taking the smartphone turn in 2012. Screened by in-house engineers, the phones are scrutinized from every angle to analyze the quality of their camera, their sound and, since last month, their screen.

If nowadays smartphones have become essential, other connected products have invaded our daily lives and our interiors. Starting with the speakers. It is now the latter in wireless version, more and more numerous on the market, which will be the subject of extensive tests in the laboratories of the French company. And for the first time, DxOMark awarded scores to the best wireless speakers.

The test protocol started in 2018. To analyze the quality of a speaker, the engineers therefore dissected on the one hand the technical specificities, but also the perceptual evaluations. In addition to objective tests in DxOMark’s three audio labs, there will be tests in real conditions, closer to what a user might feel. ” Faced with an increasingly dense market, consumers need more information than that provided by manufacturers. By testing and rating wireless speakers, we hope to provide objective and relevant information to help them make an informed product choice. », Explains Nicolas Touchard, VP Marketing of DXOMARK.

The listening room to test the wireless speakers // Gamesdone: DxOMark

The test of the wireless speaker in real conditions // Gamesdone: DxOMark

For the purely technical part, the engineers were able to rely on their test protocol set up for the audio of smartphones. A standard assessment defined by the International Telecommunication Union and carried out in the three DxOMark laboratories: technical tests in an anechoic room for the quality of the acoustic signal (photo of a), listening room which reproduces ambient noise, with voices, everyday noises (street, film, relaxation, crowd, etc.); testing the sound quality from specific audio tracks, etc.

Eight scenarios based on current uses also serve as a situational test in an “apartment” designed for situational awareness (feeling of sound, distortions, where to position the speaker, etc.). ” It is important that a good wireless speaker is able to deliver very good sound quality in any situation, whether you are in your kitchen or with your friends in the living room.“, Explains Frédéric Guichard, CEO of DxOMark. ” This is an important element to take into account and to give to consumers. And that’s why it was important to add real use cases in our tests. “

In the end, more than 20 hours of listening experience are added to the laboratory measurements. Five criteria are retained and noted:

The products are then classified according to their price segment: Essential (less than 200 euros) or Advanced (200 to 499 euros). Other models from Bang & Olufsen, Cabasse, Devialet, JBL, Sony or Marshall will be added to the lists of wireless speakers tested. 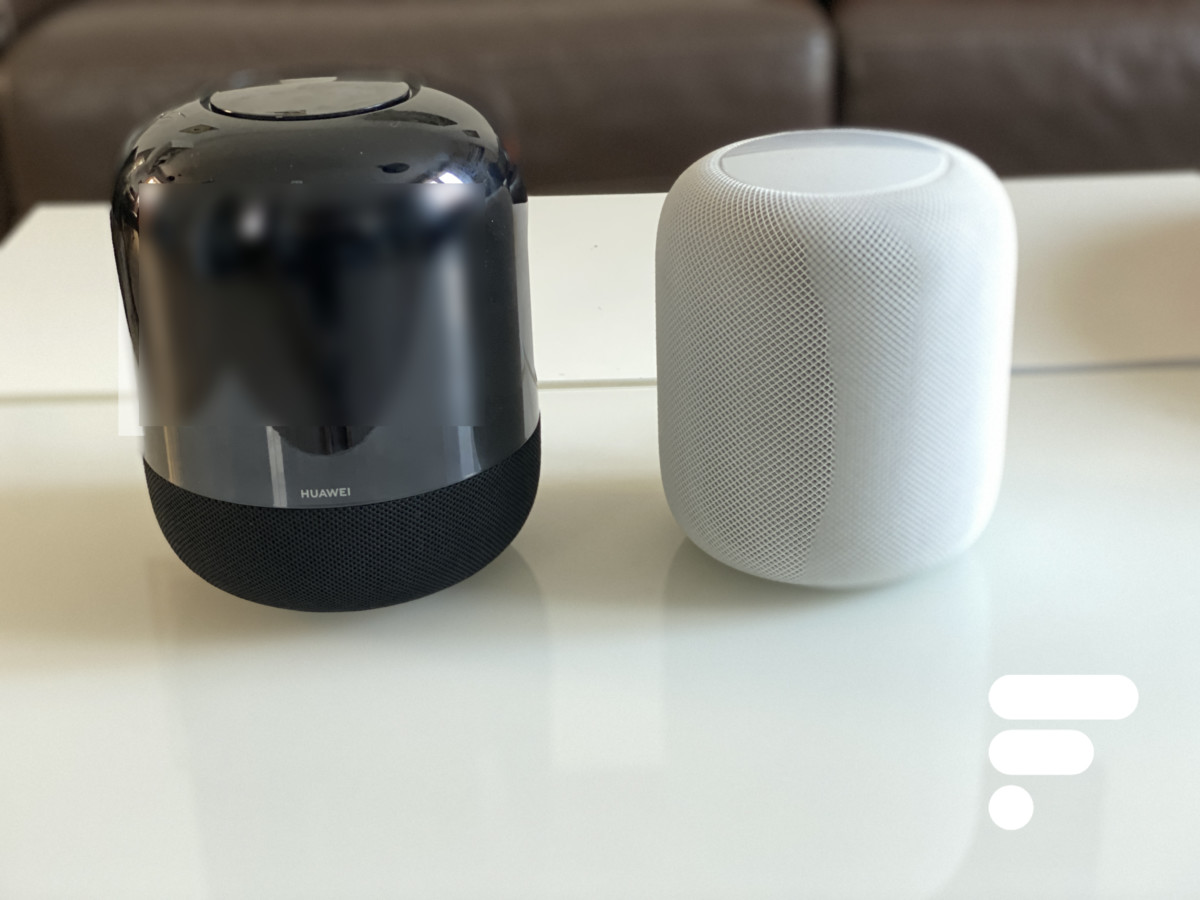 DxOMark hopes to work subsequently with the main players in the sector (Google, Amazon, Samsung, Apple, Sonos, Bose…) to provide feedback. At this time, the tests do not yet concern the microphone or the activation of voice commands. But this is a point on which the teams are reflecting in the future.

And the best wireless speaker is …

DxOMark began to rank the first speakers tested to derive two rankings called DxOMark Speaker. They will be completed during the next tests. 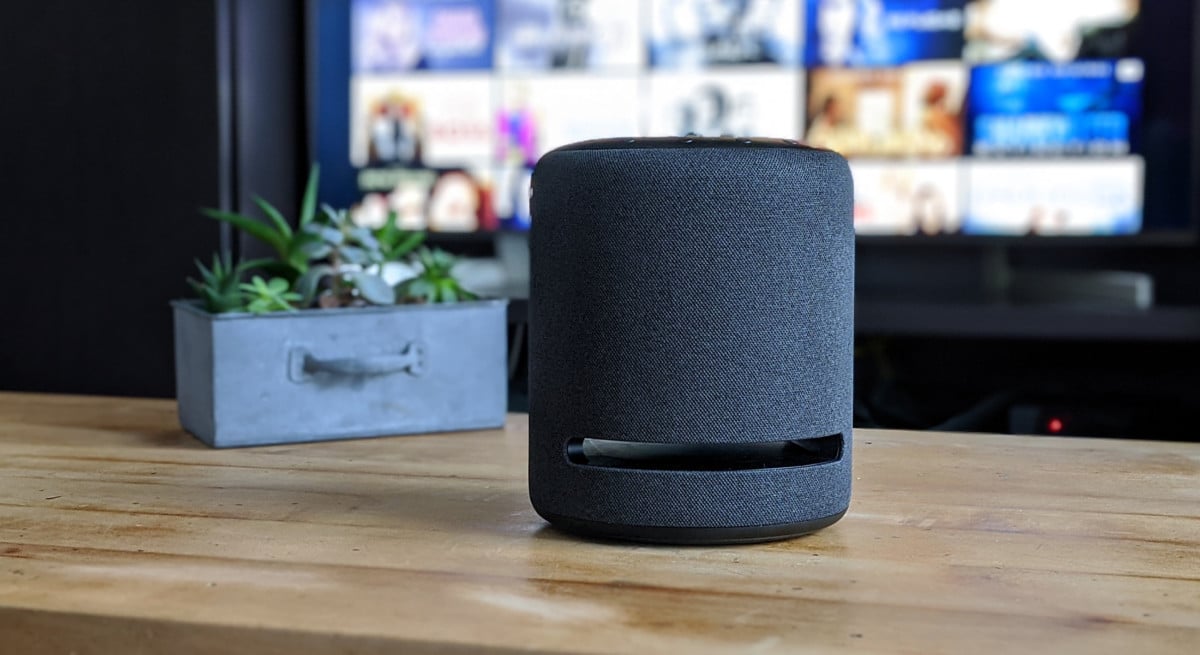 We can therefore see that the Amazon Echo Studio is doing very well in the segment at less than 200 euros, being the leader in all areas. The speaker connected with Alexa is ahead of the two Xiaomi models, the Mi Smart Speaker HD and the Mi Smart Speaker Battery Edition.

Ranking of the best wireless speakers under 200 euros // Gamesdone: DxOMark

Sound specialist Harman Kardon is at the top of its class with its Citation 200, sold for 299 euros and which includes Google Assistant. It is ahead of the Google Home Max, which has often been criticized for the choice of bass that is a little too marked. But it is also in terms of volume and spatialization that it stands out clearly from the competition to interfere between Harman Kardon and another tenor in the sector, Bose. The Sonos One fails by a hair at the foot of the podium. Apple’s HomePod is far behind.

Ranking of the best wireless speakers over 200 euros 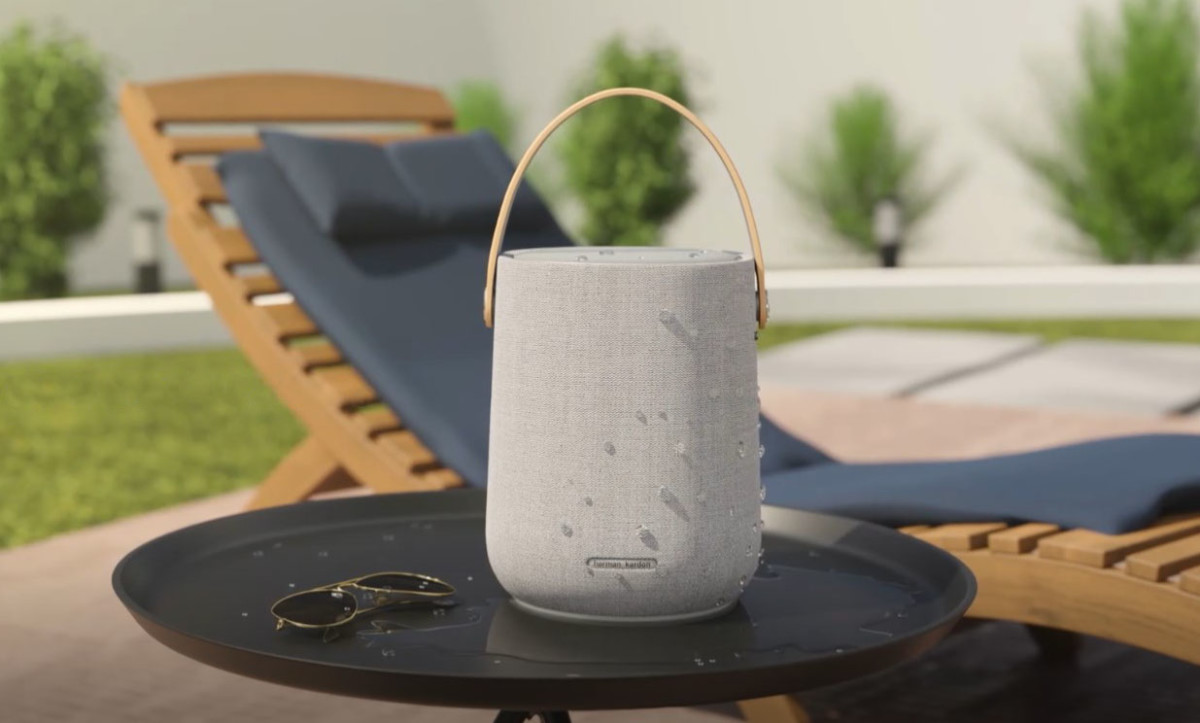 While Honor launched the Honor 20 Pro on Thursday, the brand is particularly proud of the photo performance of its new smartphone. It must be said that she obtained a score of 111 on DxOMark,…
Read more