For its Honor Days, Honor offers discounts on several products, including the very popular Honor MagicBook 14. Discover our selection of the best deals, ranging from smartphones to connected watches to laptops. 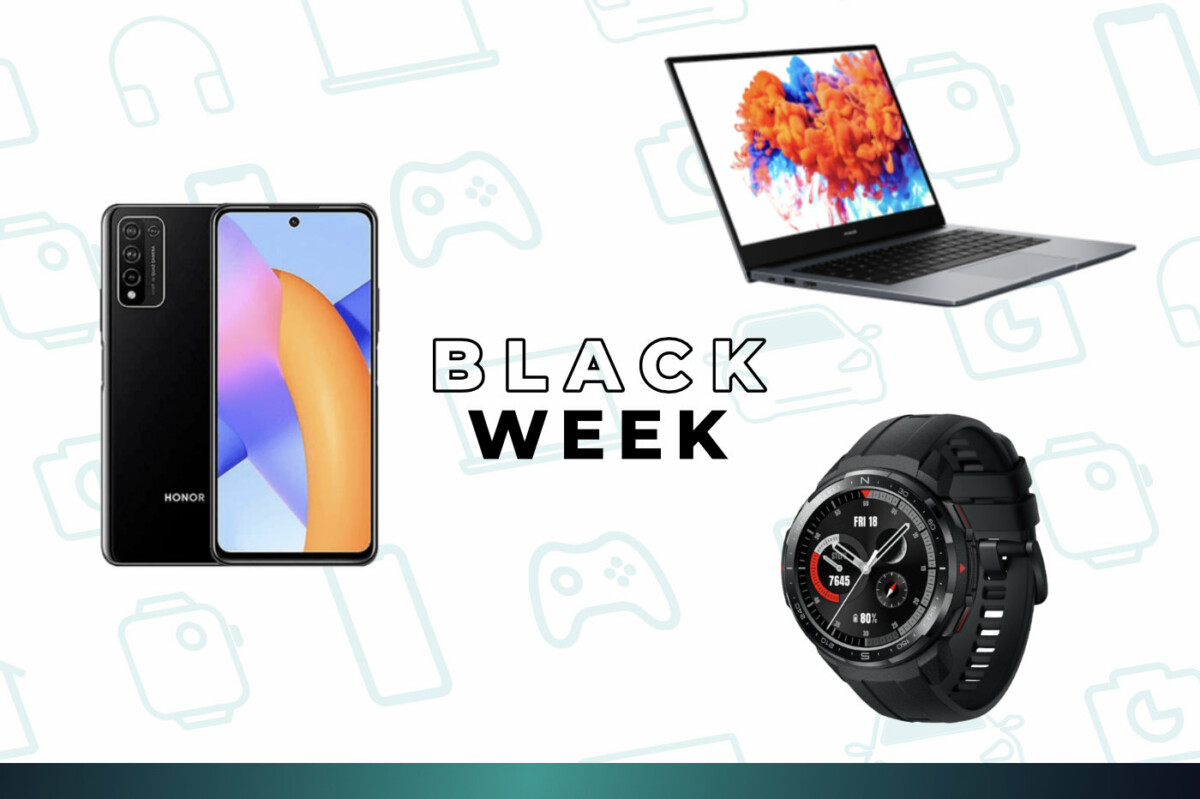 The Honor brand is launching its Honor Days, a promotional period that runs until November 30. On this occasion, three products are on promotion at many merchants. The offers relate to a laptop, a smartphone and a connected watch. Check them out below.

In the world of versatile and accessible laptops, the Honor MagicBook 14 sets the standard. For a very low price (less than 600 euros), it offers a rather muscular technical sheet. Indeed, it integrates an AMD Ryzen 5 3500U processor with 8 GB of RAM.

In use, it is ideal for office automation and web browsing. Especially since the keyboard and the trackpad are very pleasant to use. On the screen side, it is a 14-inch panel that equips the MagicBook. The borders around it are relatively thin making the MagicBook rather compact and light: 1.38 kilo. Finally, the connection is complete, with three USB ports (including a USB-C), a jack port and an HDMI. 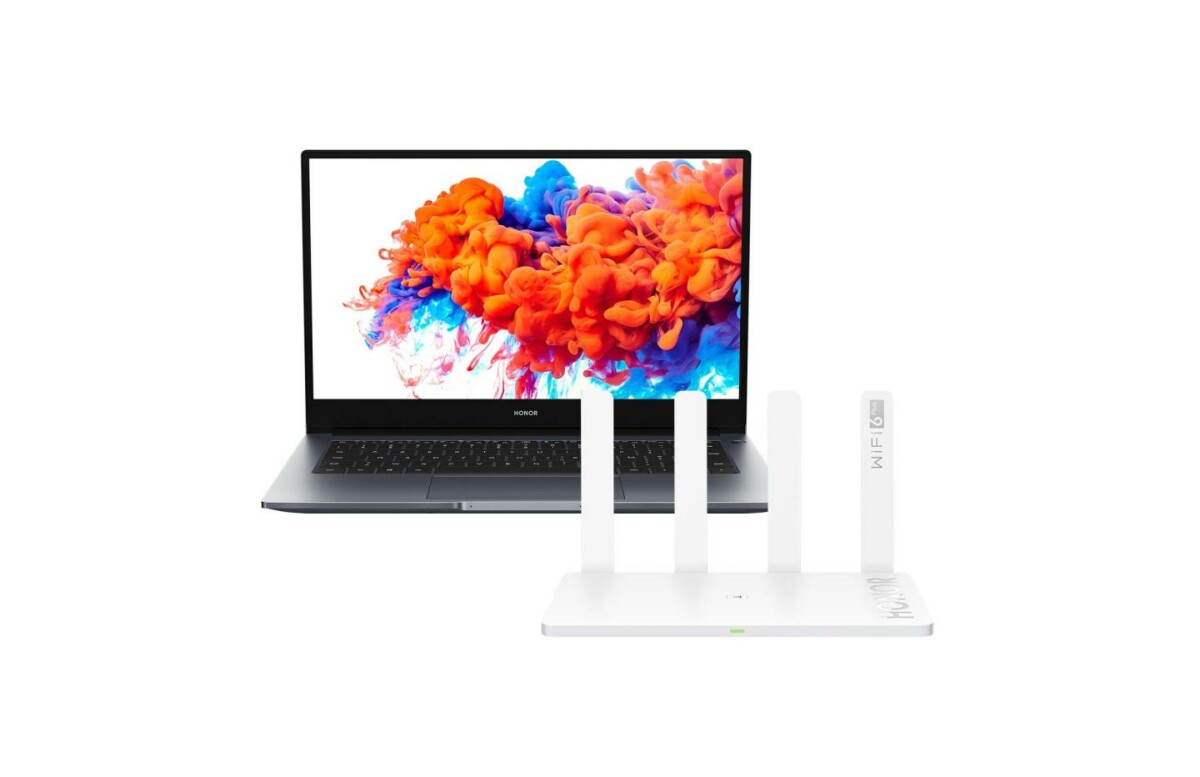 For Honor Days, it’s the Honor MagicBook + Honor Router 3 pack which is on promotion. The latter is a Wifi 6 router, capable of considerably improving the quality of your wireless network if you use that of an Internet box. The set is offered at a price of 549 euros, or 50 euros less than usual. This pack is available on the HiHonor site, but also at Boulanger.

The Honor 10X Lite is the brand’s latest smartphone. Offered at a low price, it has great arguments to make. For example, it offers a very large 5000 mAh battery with a fast charge at 22.5 watts, allowing it to easily last beyond a day. On the back, there are four photo sensors that give the Honor 10X Lite a certain versatility. Especially since it also benefits from a night mode. Finally, the Honor 10X Lite embeds the Kirin 710A processor with 4 GB of RAM and 128 GB of storage. A sufficient configuration for smooth use. 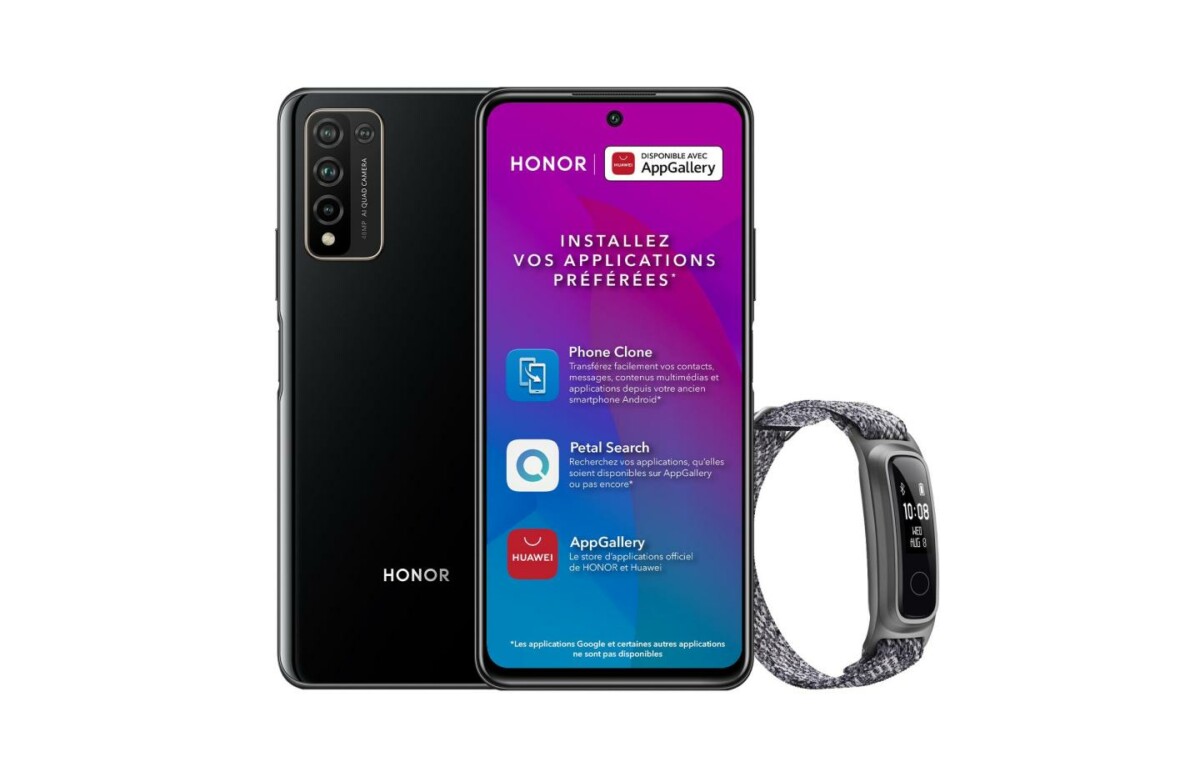 Marketed only a few weeks ago, the Honor 10X Lite benefits from a great introductory offer. Indeed, its price drops to 199 euros after an immediate discount of 30 euros. In addition, an Honor Band 5 Sport connected bracelet is offered. This pack is available at Fnac, Darty and Boulanger.

The Honor Watch GS Pro is the connected watch for great athletes. On the one hand, it has the necessary sensors to measure what matters during its physical activity: heart rate, oxygen saturation, but also the trace of its activity or the tides, among others. On the other hand, the Honor Watch GS Pro is a very resistant watch that is not afraid of being mistreated. It is resistant to altitude, large temperature variations, immersions, etc. Its generous autonomy even makes it a perfect ally for long outings. Finally, the Honor Watch GS Pro works very well with a smartphone, allowing you to consult its notifications, answer calls or listen to music. 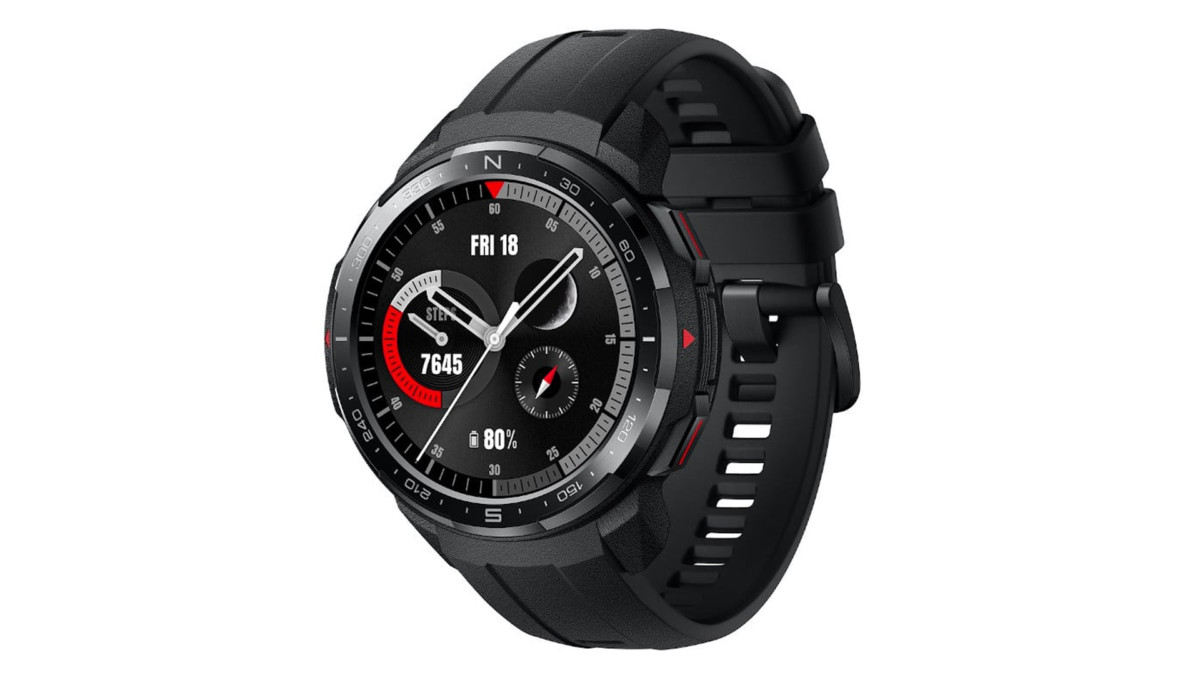 For Honor Days, the Honor Watch GS Pro benefits from an immediate discount of 50 euros. So, its price goes to 199 euros. The offer is valid at many merchants, such as Fnac, Amazon or Cdiscount, on black and blue.