Here is our selection of the best board games available on Android and iOS so you can have fun with the family on your smartphones and tablets. 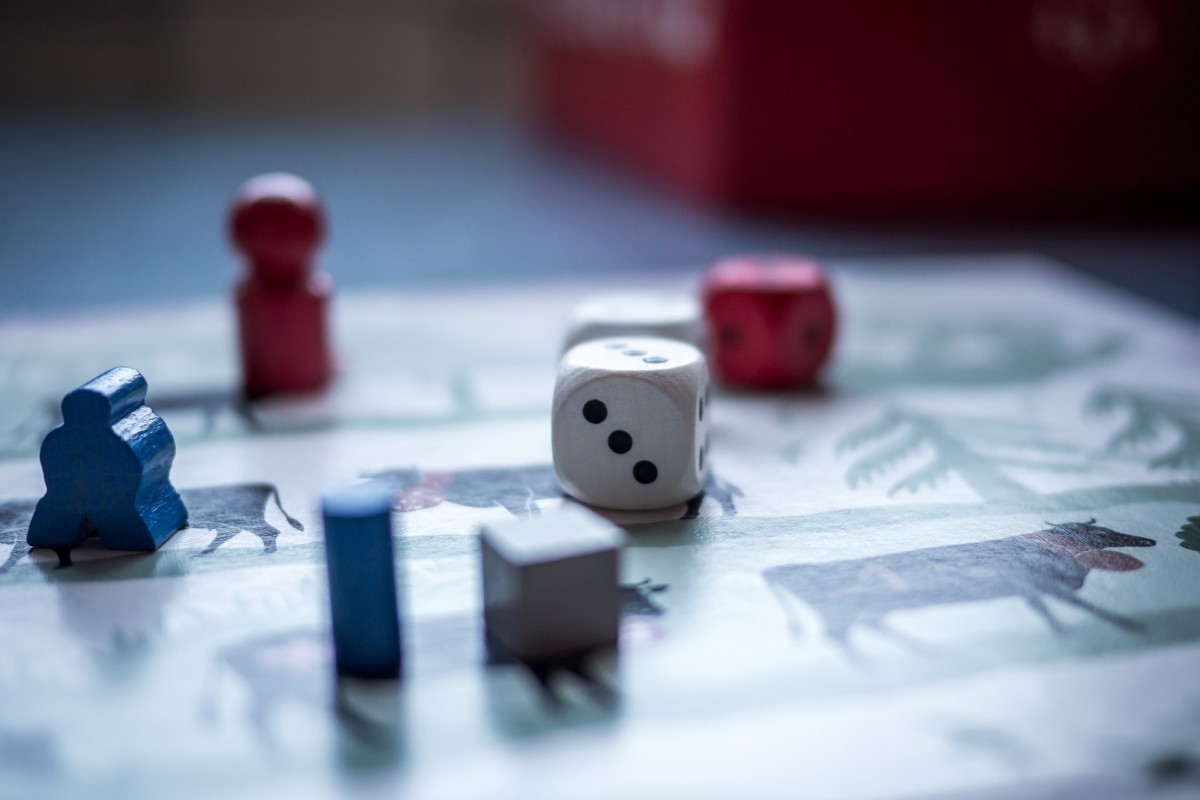 Here are the best board games for smartphones and tablets // Gamesdone: Photo by Pixabay from Pexels

A good part of board game allows you to pass the time while having fun. Unfortunately, we don’t always have what we need at home, apart from old boxes of Monopoly or Cluedo in the back of a cupboard that no one has opened for ages. Fortunately, on your smartphones or tablets – Android or iOS – you have access to a variety of titles just waiting to be discovered.

Here is a small selection of the best board games on smartphones and tablets to play with family or possibly with friends from a distance.

7 Wonders is one of the most fun (and sometimes frustrating) board games there is. Once mastered, the rules seem simple. However, explaining them to a neophyte is not necessarily easy. You must build your city using the cards at your disposal. These cards allow you to raise buildings to score points, earn money, obtain resources (stone, wood, etc.), strengthen your army or obtain bonuses of all kinds. You can also build your wonder (pyramids of Giza, lighthouse of Alexandria, Colossus of Rhodes…) which also unlocks points and advantages.

A game of 7 Wonders takes place in three ages, and between each of them you have to wage war against your neighbors to the right and to the left. The more you advance in the game, the more the playing cards will cost in resources, but you will be able to go and get supplies from the same neighbors that you are fighting. At the end of the game, the player with the most points obtained from their buildings, wonder, wealth, battles won and various bonuses wins the game.

Here ! We warned you, it’s difficult to explain, but 7 Wonders really deserves your attention because it is such an exciting game. However, if you are only two players, you will have to turn to the 7 Wonders Duel version and its slightly revised rules.

Onitama is as much a board game as it is quite a puzzle. This opposes two players on the board. There are two ways to win: the Way of the Stone and the Way of the Stream. The first is to capture the opponent’s (largest) Master pawn. The second aims instead to bring your own Master pawn to the Temple Arch space located at the other end of the board.

To move your pawns on the chessboard, you will each time have two cards at your disposal. These indicate whether you can move one square diagonally, two squares forward, etc. As soon as you use one, it goes into the opponent’s hand. In turn, he will use a card which will then return to your hand. That’s all. The rules can be summed up very simply, but you will need several parts to master them.

This is ideal for measuring your talents against those of your friends, with the greatest of respect of course. Good to know, you can play with two players on the same device. For an online game against a friend, you will need to create accounts and add each other.

Steam: The Ways of Wealth is called Steam: Rails to Riches in English, and it is under that name that you will find it in the Play Store or the App Store. The goal of this very popular board game in its classic version is to develop your rail network in the most efficient way possible to dominate your opponents.

You must indeed transport a maximum of goods in the cities by building your railroad thanks to the tiles at your disposal. For each delivery made, you get points that you can either transform into victory points to have the highest possible score or reinvest to further develop your network in order to make it more efficient, in particular by improving your locomotives for example.

In Steam: Rails to Riches, you have to show a good sense of the balance between accumulating victory points and good investments. If you tip the scales too much to one side or the other, you risk losing.

Another game centered on the wonderful world of trains: Railroad Adventurers or Ticket To Ride in English. You have to make your company and your network thrive against the competition. At the start of the game, you will receive a secret objective and, to achieve it, you will have new cards each turn which differ in color. These allow you to acquire railway lines of the same color.

By shedding your cards well, you will be able to block the lines of your opponents while connecting the important points for the development of your empire. Ticket to Ride is a perfect game to pass the time pleasantly and it is also one of the favorites of the editorial staff.

We particularly appreciate the great replayability and the simple rules to understand, well explained at the beginning.

In traditional version, Tokaido already takes on a certain poetry. In its digital version, it is even more highlighted by very neat graphics and soothing music. This game takes you to medieval Japan on the road connecting the city of Edo (now Tokyo) to Kyoto. Here, we encourage you to take your time by making the most of this initiatory journey on this road along the East Sea.

Indeed, several dozen stages line the course taking the form of restaurants, souvenir shops or even hot springs – in general, two players cannot stop at the same time at the same stage. In each place, you will be required to carry out certain actions (discover a landscape, meet other travelers, etc.) which will earn you points. The person with the most points by reaching the end of the route wins the game, but there are several subtleties.

As we said, you have to stop at the different stages to score points. There is therefore no point in rushing towards the end of the road, even if the players’ movements are free as long as they do not retrace their steps. On each turn, the player in last position begins. Getting too far ahead of him would therefore allow him to score a lot of points easily. Take the time to contemplate the things around you, but still stay on the lookout for a better strategy than the others.

Different peoples are fighting over a world too small to satisfy them all. It is from this concept that SmallWorld 2 derives its name. Here, you will have to conquer as many territories as possible to gain victory points. Unsurprisingly, the player who has accumulated the most wins the game. At the start of the game, you will have to choose special powers (for a transaction) and a people to have the ability to change certain rules of the game to your advantage. Then, you will have to distribute your pawns well on the map to conquer the areas you covet.

But be careful, each time you will need the number of pawns sufficient to invade a region, and this rule also applies to defend conquered territories. Each occupied territory earns you one point per turn, but you also lose points if an opponent kicks you out of your area.

So remember to distribute your pawns well. Interestingly, you may decide to spend a people in decline. The lands occupied by it become inactive, but continue to earn points and you can then continue the game with another people. Be a conqueror to win the game on Small World 2.

Playing with or against your friends on your smartphone is always more fun than facing the same AI all the time. Here is our selection of the best multiplayer games on Android and iOS.
Read more