The Xiaomi Mi 11 Ultra promises to bring both an innovative battery, thinner and rechargeable faster than the standard, and a homemade SoC. 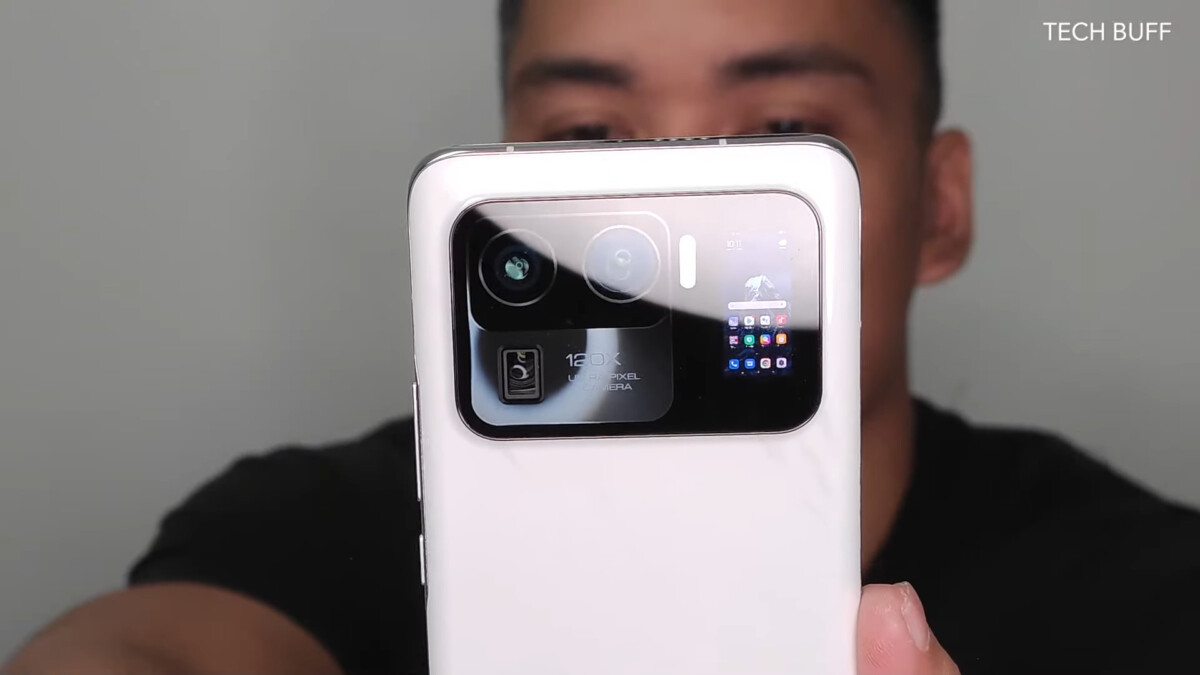 Xiaomi wants to end March 2021 in style by unveiling the Mi 11 Pro and Mi 11 Ultra. The appointment is set for Monday for an event “Mega Launch“. In the meantime, the brand unveils in a dropper some information to arouse the curiosity of fans.

This is how Daniel D, spokesperson for the brand, writes on Twitter that the Xiaomi Mi 11 Ultra will benefit from a thinner battery and able to take advantage of a faster recharge than the standard.

According to Daniel D, the secret of this innovative battery is to rely on a silicon-air anode. As a reminder, in a battery, the anode is the positive electrode – as opposed to the negative cathode. Usually, however, this is made of graphite.

This change of material would be inspired by what is done in the electric car industry, explains the spokesperson for Xiaomi, and it would allow much better efficiency. We obviously hope to have more explanations during the official presentation of the Mi 11 Ultra.

A home-designed chip on the way

The promises of the Xiaomi Mi 11 Ultra do not end there. The manufacturer also posted a promotional image on its Weibo account. After a visit to Google Translate, we can read that a chip developed in-house is mentioned. 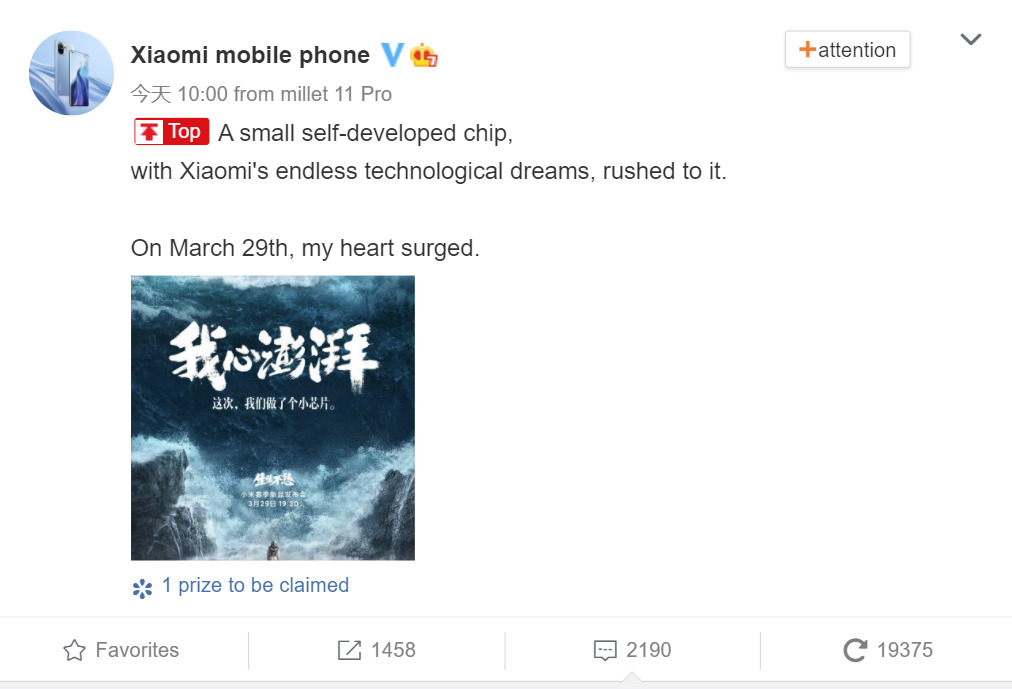 This would not be a first for the brand, which had already attempted the adventure of home-designed SoCs a few years ago with its Surge S1. It remains to be seen now what level of performance we can expect and if the Mi 11 Pro is also affected by these novelties.

Speaking of new things, Xiaomi has also teased a liquid lens for the camera of its future Mi Mix. Decidedly, the Chinese firm has not finished presenting new things.

A YouTube channel has published in advance a complete handling of the Xiaomi Mi 11 Ultra. The smartphone has not been formalized, but we now know everything about its characteristics.
Read more