Already available on Xbox consoles since November 10, integration of EA Play into Xbox Game Pass will wait until 2021 for PCs. 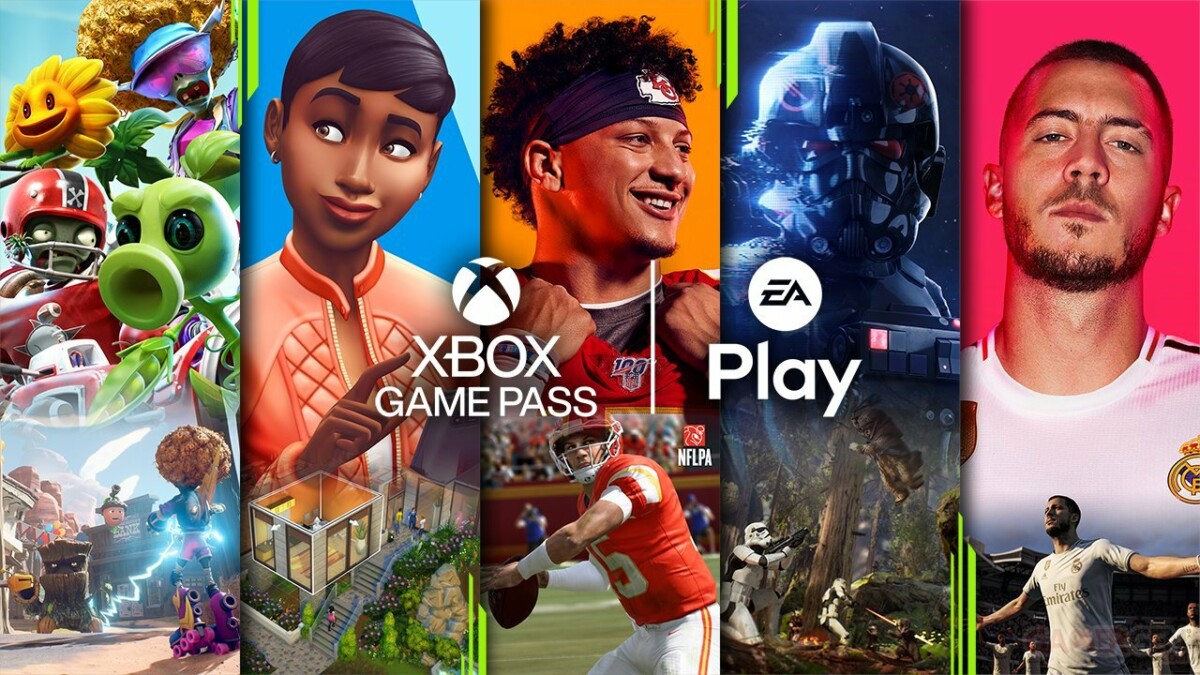 Putting aside the $ 7.5 billion buyout of Zenimax Bethesda, Microsoft’s biggest announcement at the end of the year for the Xbox is undoubtedly the addition of the EA Play service to its offering of ‘subscription. On Xbox consoles, Xbox Game Pass Ultimate subscribers benefit from the EA Play service at no additional cost in their offer since November 10. This service includes, among other things, a catalog of EA games such as Star Wars Jedi Fallen Orders, trial versions of new games, and discounts on the purchase of Electronic Arts content.

Microsoft had promised that the EA Play subscription would also be included on PC for subscribers to Xbox Game Pass Ultimate, or Xbox Game Pass for PC, before the end of 2020. The company then announced the date of December 15 for the connection between the two services. December 15 passed, and the firm had to admit that the integration would ultimately be delayed.

In the short article announcing the delay, Microsoft indicates that the article should have announced the availability of the EA Play service in Xbox Game Pass for PC, a sign that the postponement was decided very recently. The firm does not explicitly give a reason for the delay, but simply indicates that it is not ready on time.

We established this partnership with Electronic Arts because the publisher shares our desire to make you discover great games and we knew that by working together, we would be able to offer you a quality experience. To fulfill this promise and integrate EA Play with Xbox Game Pass, we need more time.

The integration of the EA Play service is now scheduled for 2021, without further details. Microsoft promises us however to give more information “at the beginning of next year”. So hopefully the delay will not be too long for those who had subscribed to Xbox Game Pass on PC in the hope of playing EA Play games.

The Xbox application was released from beta in November 2020 on Windows 10. However, the application continues to cause many problems in downloading and installing games for Xbox Game Pass subscribers. Unlike Steam or other platforms, the Xbox app uses the Microsoft Store and a very special format to install games. Hopefully Microsoft will finally find the budget and resources to solve its recurring problems that the Microsoft Store has been responsible for for more than 5 years on Windows 10.

For its part, EA has planned to replace its Origin platform on PC with the EA Desktop application, currently in beta. Again, the two groups may wish to wait for a stable version of EA Desktop before launching the integration. See you at the start of the year for more news.