Launched in September 2019 and installed drop by drop on Apple devices, the U1 chip relies on ultra-wideband radio signals to improve localization at close range. However, it is missing from the new Apple TV 4K remote control and is not included in the iPad Pro 2021 data sheet either … 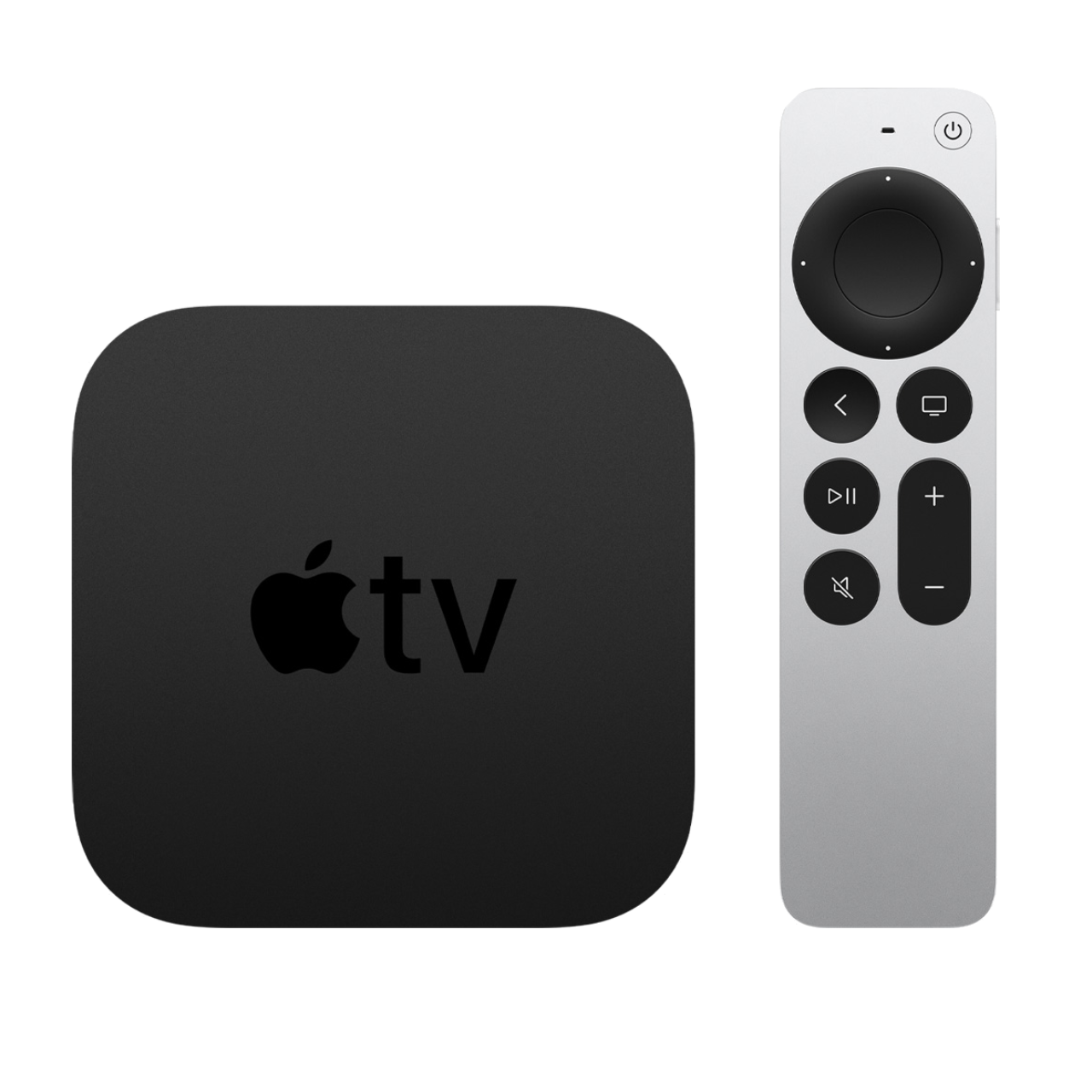 No U1 chip in the new Apple TV 4K remote control and nothing for the new iPad Pro either // Gamesdone: Apple

It is the M1 chip and its ultra-wideband radio technology (UWB) that will allow the AirTags, announced this Tuesday, to locate as precisely the small everyday objects that we lose all the time. However, there is nothing systematic about its presence on Apple products. Proof of this is that this small chip introduced in September 2019 with the iPhone 11 and 11 Pro is not included in the new remote control of the Apple TV 4K and is not present on board the iPad Pro 2021 either.

For the iPad Pro 2021, no surprise, its predecessor did not benefit either, but the absence of U1 chip on the remote control of the new Apple TV box is a little more funny … the accessory being those that we will inevitably lose at the bottom of the sofa at one time or another.

The U1 chip: an option added to the dropper by Apple

As The Verge indicates, the U1 chip is currently added sparingly on various Apple devices. If all the iPhones launched since the iPhone 11 benefit from it (with the exception of the iPhone SE) and the Apple Watch Series 6 is also affected (unlike the SE variant also introduced at the end of last year), iPads launched since September 2019 and MacBooks marketed since that date are not among the lucky ones.

Obviously, according to Apple, the iPhone must be able to be located very precisely in case of loss, just like the Apple Watch and the new AirTags, but larger devices are not as likely to be lost or misplaced and can therefore be satisfied with a simple WiFi / Bluetooth localization. The remote control of the Apple TV 4K being simply the accessory of a fixed product, intended for the living room, it does not seem to fit into Apple’s current logic either. A logic that could evolve as UWB technology imposes itself on the market. As a reminder, Samsung is also keen on it.