In addition to the MacBook Pro and Mac Pro, the Mac Mini could benefit from a new ARM chip and a new design. 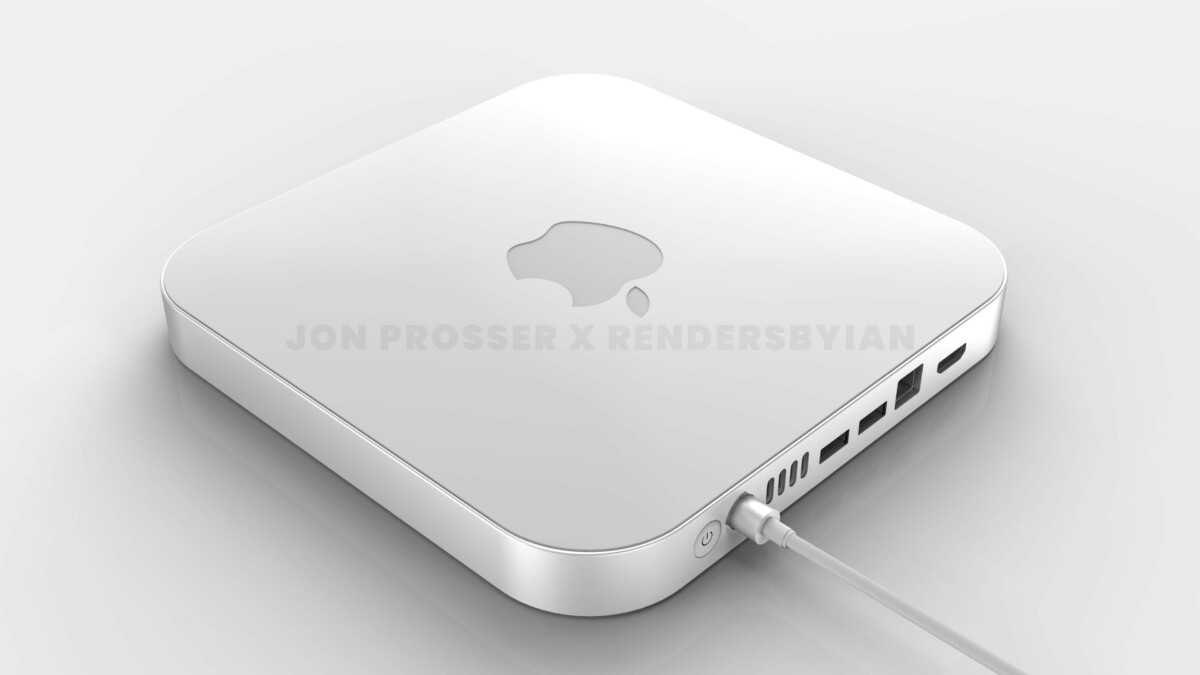 The “high-end” Mac Mini according to Jon Prosser

Among the rumors around Macs, you certainly hear those that evoke the new MacBook Pro, including a 14-inch format, but also the Mac Pro. There is also another expected product, it is a revamped Mac Mini.

As a reminder, the Mac Mini underwent its Silicon transformation at the end of 2020 with the first Mac M1. The same design, less connections but the brand new M1 chip made it a small computer case with a very good power-price ratio. It is found at almost 700 euros lately.

This new Mac Mini should undergo a real makeover. First, its connection would be complete again with quatre USB-C compatible Thunderbolt (only 2 on the Mac Mini M1), two full-format USBs, one 10G / bit Ethernet and one HDMI. According to Jon Prosser, one of the most famous Apple leakers, the Mac Mini would also adopt a magnetic power port like the new iMac M1. 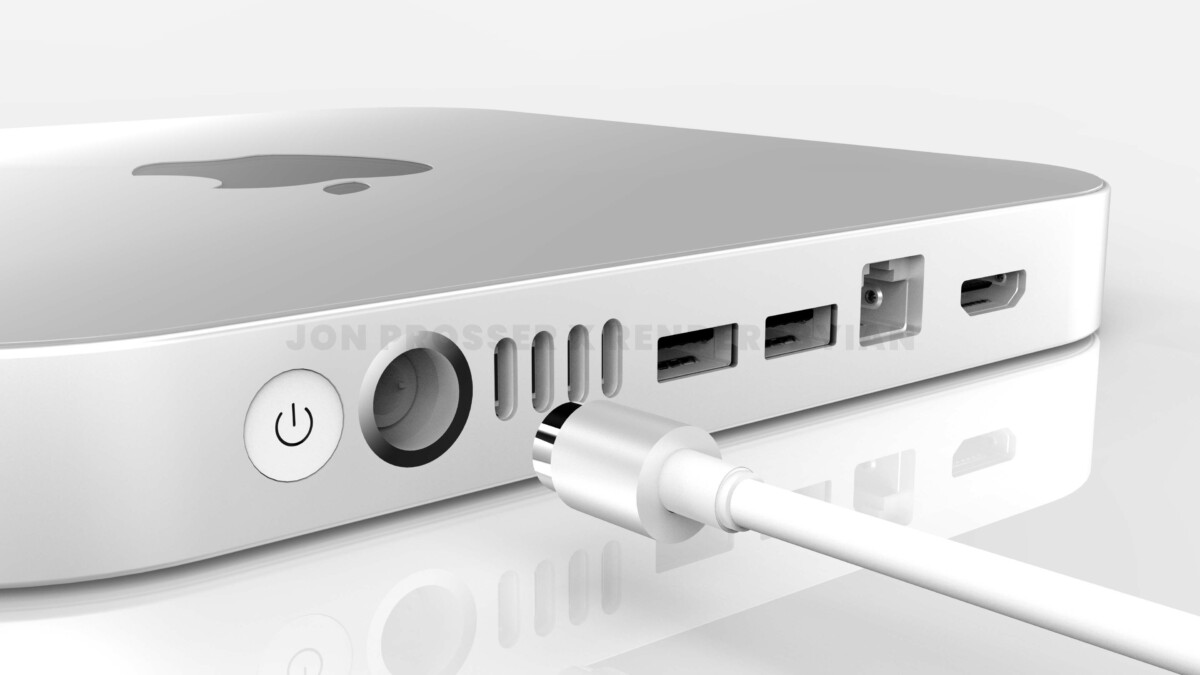 The “high-end” Mac Mini according to Jon Prosser

This Mac Mini which would benefit froma new ARM M1X chip, more powerful than the M1, and it would undergo a redesign of its case, thinner and wider than the current one. It would also be entitled to several two-tone colors.

For now at the rumor stage, the high-end Mac Mini ARM makes sense in the Mac lineup. Currently, the Mac Mini is still sold as an Intel version, in addition to the Apple M1 versions. 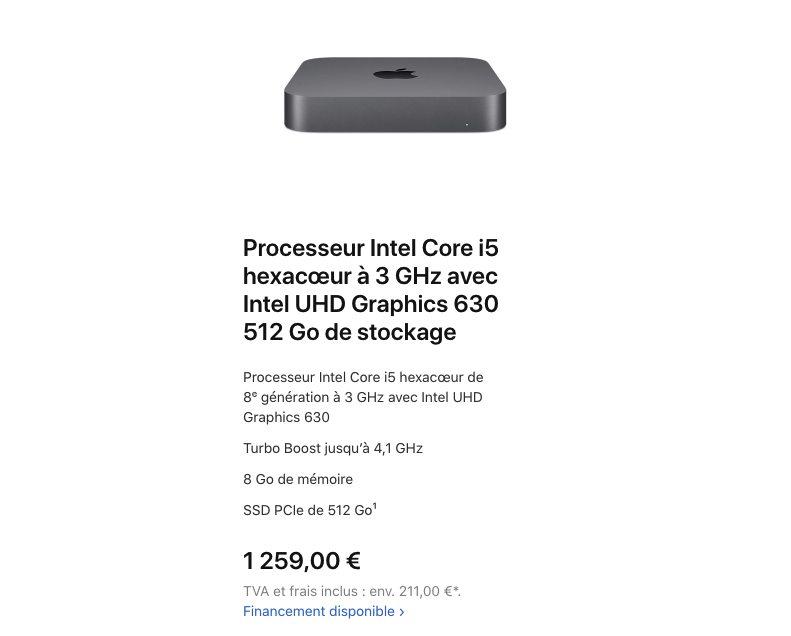 You can still buy the Mac Mini Intel

As a reminder, Apple is organizing its WWDC conference on June 7, 2021, but this is not historically an event where we discover new products. However, there have not been a few professional products that have been announced in the past, including the Mac Pro for example.