The arrival of the Android application of the Clubhouse social network should be done shortly. 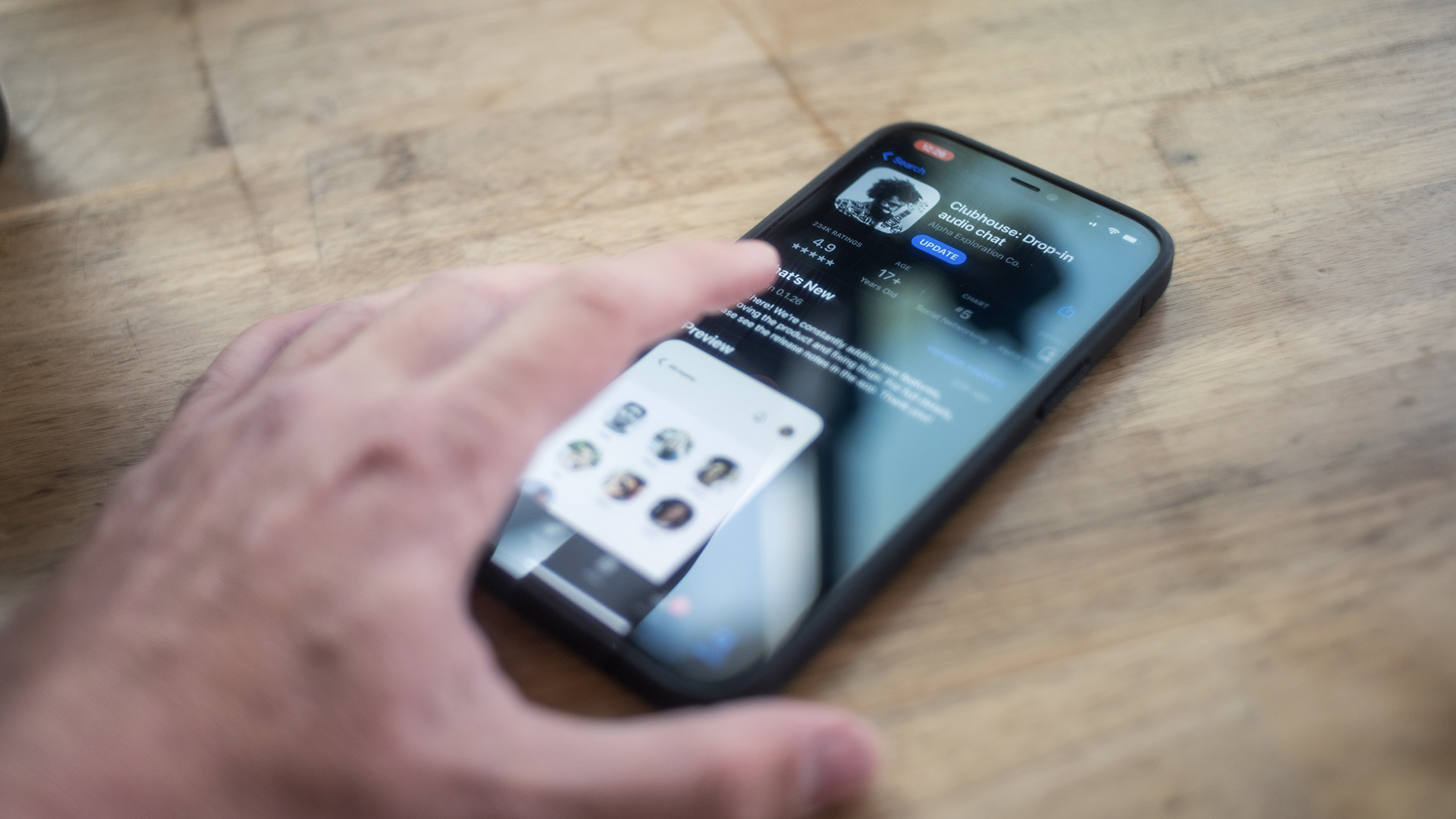 The Google Play Store will receive the application from the Clubhouse social network in May // Gamesdone: Unsplash / Josh Rose

With an exclusive release on the App Store, the Clubhouse application has experienced very strong growth in recent months. The arrival of very influential personalities such as Mark Zuckerbeg, Bill Gates, Oprah Winfrey, Drake and Elon Musk has greatly contributed to the popularity of the social network around the world.

However, as all good things come to an end, early adopters are slowly starting to desert the social network. Many people wonder if the app is doomed to die.

However, it could experience a new lease of life with a release soon on Android.

Mopewa has been working on the Clubhouse Android app for around six weeks now, and it’s coming on nicely

Clubhouse on Android, it’s for May!

Mopewa Ogundipe, the person in charge of developing the Clubhouse Android application, indeed delivers a clue in this direction. She shares a tweet containing screenshots of her biography on the Clubhouse app. 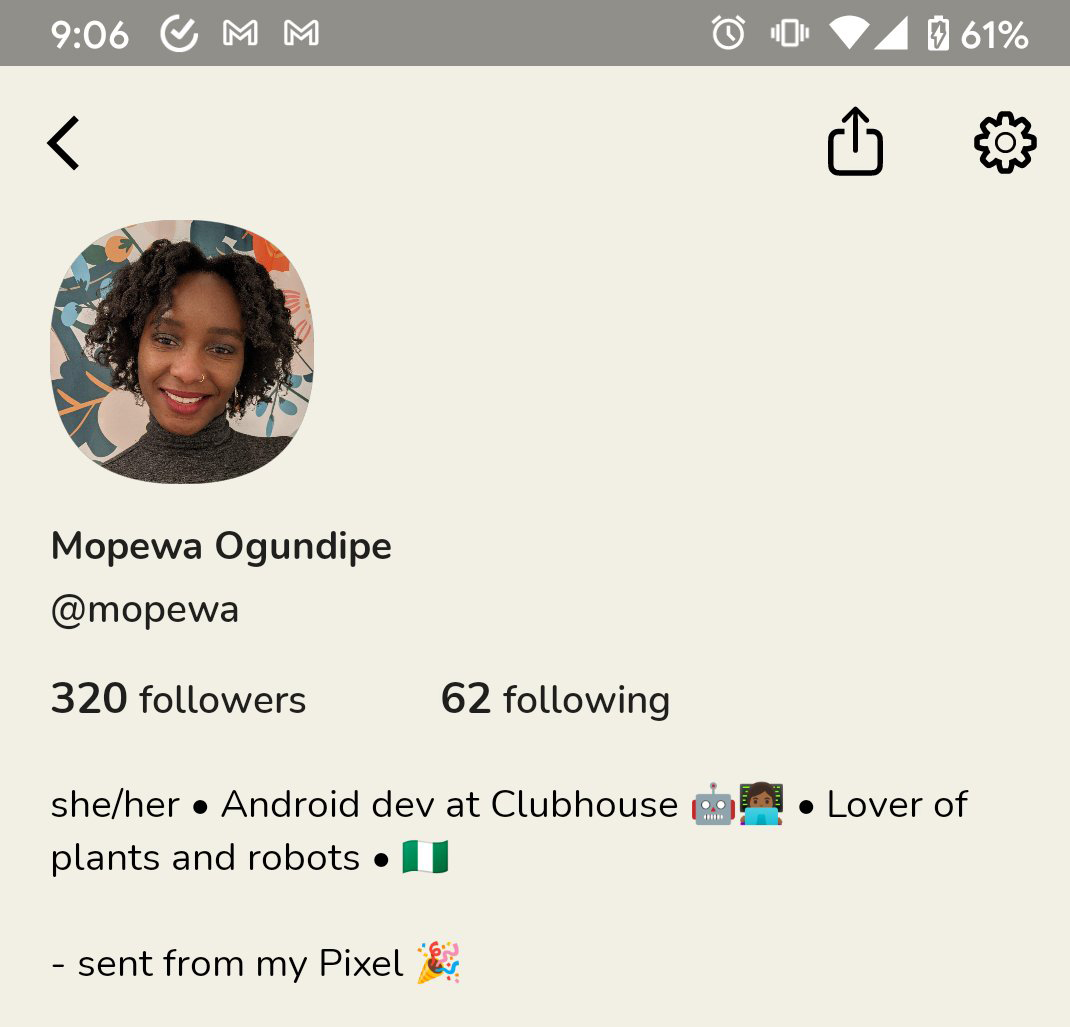 The developer of the Android version of Clubhouse tweeted a screen of the application. // Gamesdone: Twitter / Mopewa Ogundipe

It will be necessary to remain patient a few more weeks before enjoying it. Beware of fake Clubhouse apps available on the Google Play Store. They can contain malware and infect your smartphone.

The social network has more than eight million downloads. However, the Clubhouse application on iOS is in the sights of the CNIL and has recently been faced with a leak of personal data from its users in the wild.