Apple would unveil a new version of its iPad Pro this year. This would offer performance close to Macs powered by the M1 chip. 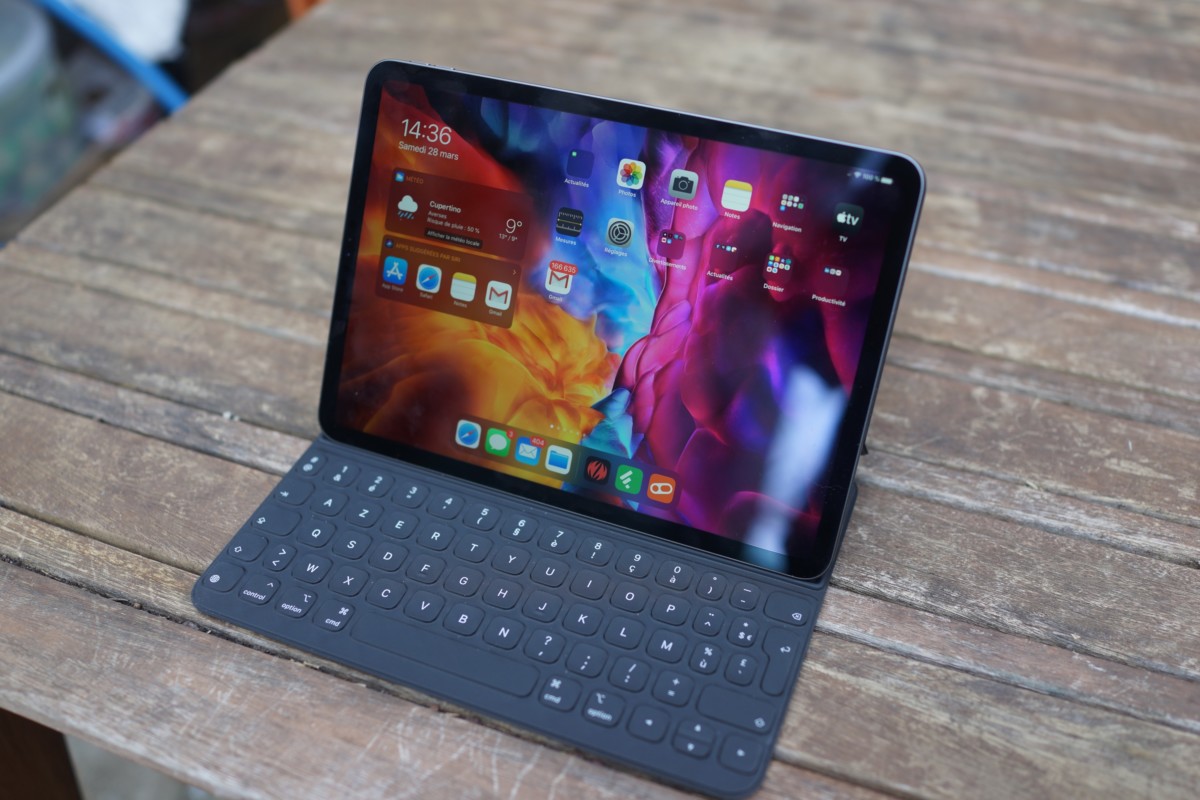 Rumors speculating about a new iPad Pro model unveiled this year are swelling and the latest information, reported by PhoneArena, are from Bloomberg.

The firm of Tim Cook would indeed unveil a new generation of stamped tablets « Pro », just one year after the one introduced last March.

The A14X Bionic SoC in the spotlight

This year, Apple would make a more important update with the introduction of the A14X Bionic processor engraved in 5 nm. The first benchmarks were spotted in November indicating that this SoC is composed of an eight-core CPU clocked at 1.8 GHz and capable of reaching 3.1 GHz in turbo boost. The GPU part revealed the presence of 8 GB of RAM.

Last March, Apple discreetly updated its website with new versions of its 11 and 12.9-inch iPad Pro. The latter took over from the iPad Pro 2018 with in particular the A12Z Bionic chip.

However, six months later, the Cupertino company unveiled the fourth generation of its iPad Air. Positioned on the mid-range, the latter is powered by the A14 chip also present in the iPhone 12. In single core mode, the iPad Air was then faster than the iPad Pro. 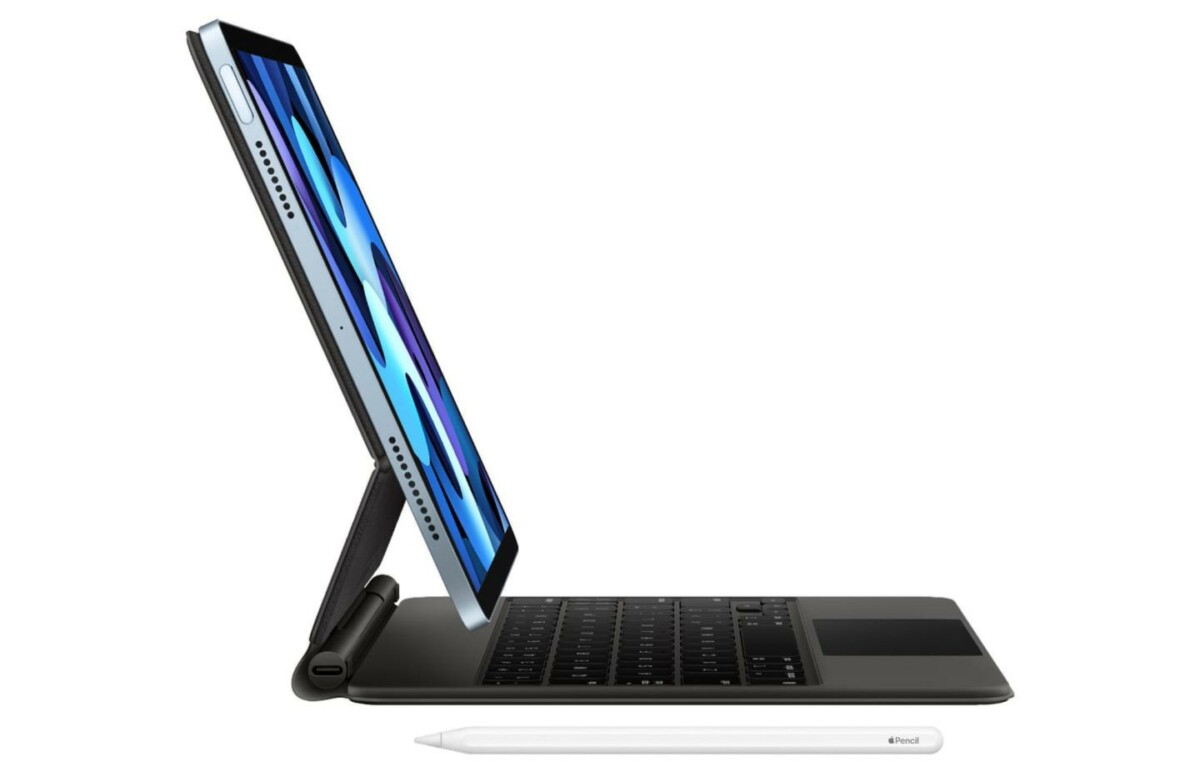 If the scores obtained through benchmarks carried out on Geekbench do not in any way reflect actual uses, they nevertheless give a good idea of ​​the maximum performance of SoCs. While the A12Z Bionic of the current iPad Pro displays a score of 1118 in single-core and 4657 in multi-core, the A14X for its part returns results of 1634 and 7220, close to those of the Apple M1 chip equipping the latest Manufacturer’s PC. The iPad Air A14 is in between with 1583 in single core and 4198 in multicore.

According to Bloomberg, these iPad Pro 2021 would be equipped with a mini LED screen, which would considerably increase not only the brightness, but also the contrasts. On the other hand, the tablet would be a little thicker than the current model.

Note also that the iPad Pro 2021 would be compatible with 5G networks.