Samsung has just announced that its devices released since 2018 will now benefit from four years of security updates. This announcement is good news, but it should be taken with a grain of salt. 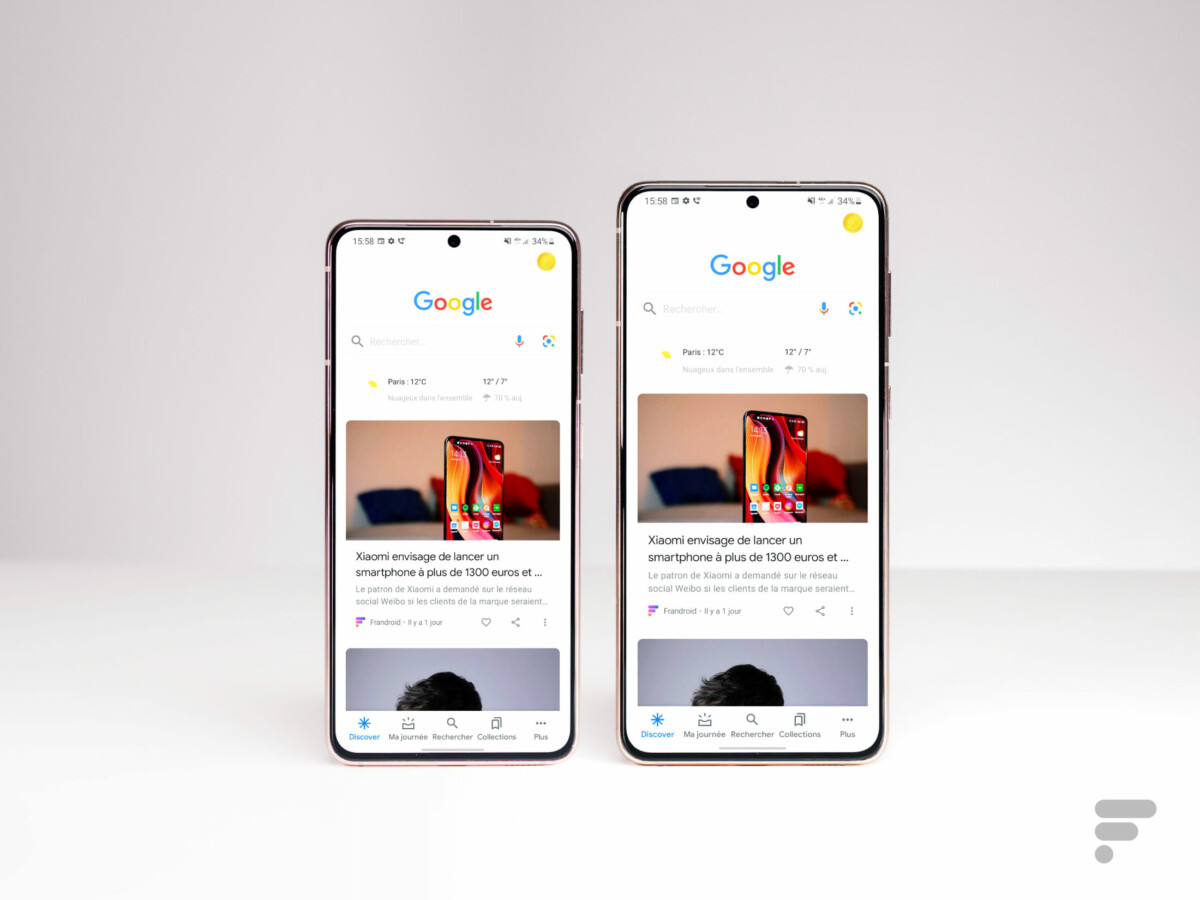 Four years is better but still not enough

Previously, Samsung offered monthly or quarterly security updates for at least the first two years of a device’s lifespan, the frequency of which was determined by the model.

What is it now? Samsung promises four years of ” regular security updates », But that does not mean that it is about the monthly updates. Either way, this is good news, as Samsung is working hard to extend the life of its devices, including some of its cheaper entry-level phones. Also note that it’s better than what Google promises with “at least three years” of security updates for its Pixel phones.

Another important element is that Samsung promises security updates for at least four years, not Android updates. So which Samsung smartphones will benefit from the future Android 12? It is still too early to tell.

As a reminder, iOS 14 – the last version of the iPhone OS available since the end of 2020 – is available on the iPhone 6s. This is a smartphone released in 2016, so we can see the gap that still separates Android and iOS.