Discovered as a concept at the Tokyo Motor Show 2019, the Yamaha EC01 electric scooter should indeed be marketed in the course of 2021. A trademark registration with the European Union Office for Intellectual Property is not is no longer really in doubt as to the intentions of the manufacturer. 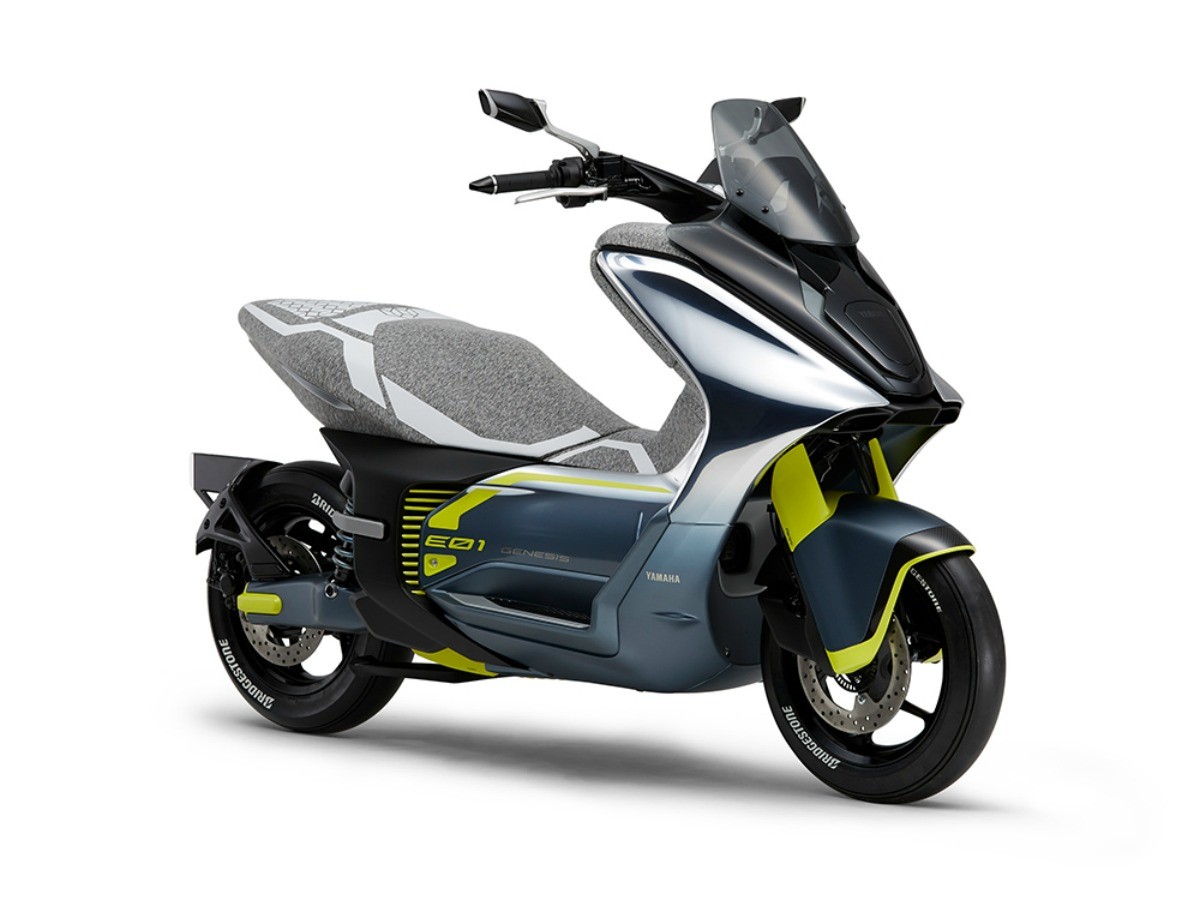 Another era. In 2019, car shows still punctuated each quarter of the year, giving us the opportunity to see in the flesh new models as extravagant or more conventional concepts. Yamaha, in fact, took advantage of the Tokyo Motor Show 2019 to reveal the EC01, a 125cc electric scooter project at an embryonic stage. At least two years ago.

If doubt persisted as to the real intentions of the Japanese group – would the EC01 remain a concept? -, a recent trademark filing with the European Union Office for Intellectual Property gives us a strong clue about the ambitions of the mark, noted Benetts. Everything suggests that the EC01 will take the road to commercialization in the more or less near future, in view of the famous patent submitted to the organization.

The manufacturer’s schedule is still unclear, but this step is a relatively strong step forward in terms of the project specifications. At the time, the EC01 was touted as a scooter with an emphasis on comfort and fast charging. And that’s all we can get our teeth into, since no technical characteristics had been disclosed by the firm.

Not his first try

Yamaha is not, however, new to electric two-wheelers: its 50cc e-Vino is one of its first offensives. An offensive after all timid in view of its very modest characteristics, counterbalanced by a cheap price. The Yamaha EC05 is also part of its catalog, but it remains confined to the Taiwanese market because it has been developed in close collaboration with the specialist Gogoro, originally from Taiwan.