MediaTek overtook Qualcomm in 2020, with more smartphones equipped with the Taiwanese manufacturer’s chips being sold than those equipped with its competitor’s SoCs. 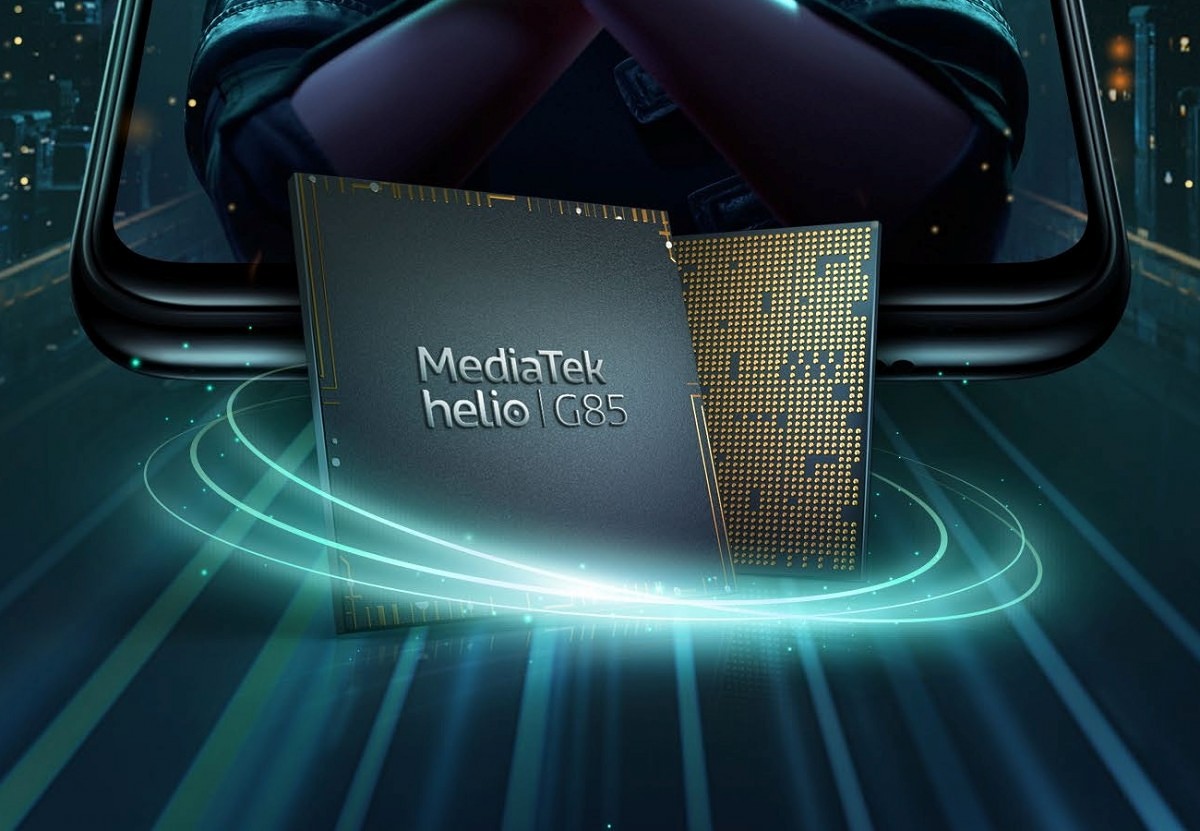 In the global smartphone market, there are several ways to designate a winner. We can analyze it in the form of a fight between Android and iOS, from the perspective of the various manufacturers, but also by analyzing the suppliers of mobile processors, the famous SoCs.

In this little game, Qualcomm has long remained in the lead. It must be said that the manufacturer of the Snapdragon chips has long remained the market leader, far ahead of the Exynos chips from Samsung, Kirin from Huawei or Apple Silicon. However, for the first time, MediaTek finally took the lead in 2020. In fact, last year, more smartphones with MediaTek chips were sold than smartphones equipped with Snapdragon, Kirin or Apple Silicon chips.

As reported by the Taiwanese site DigiTimes, 351.8 million smartphones equipped with MediaTek chips were shipped to resellers, against 238 million the previous year, i.e. a growth of 47.8% year-on-year. ‘other to reach 27.2% of market share. The supplier thus reiterates its very good results, especially in the third quarter of 2020 when it had already passed Qualcomm.

This first place acquired by MediaTek can be explained in large part by the progress made by the supplier, especially in the mid-range. We think in particular of the Helio G90 chip, particularly powerful and equipping many smartphones at affordable prices. MediaTek can also say thank you to Xiaomi, since 63.7 million smartphones shipped with MediaTek chips came from the Chinese manufacturer. As such, it is undeniable that the supplier was able to take advantage of the very strong growth of Xiaomi last year, in a smartphone market at half mast. We think in particular of the Xiaomi Redmi Note 8 Pro, Redmi Note 9 and Redmi Note 9T, respectively equipped with the Helio G90T, Helio G85 and Dimensity 800U chips from MediaTek. 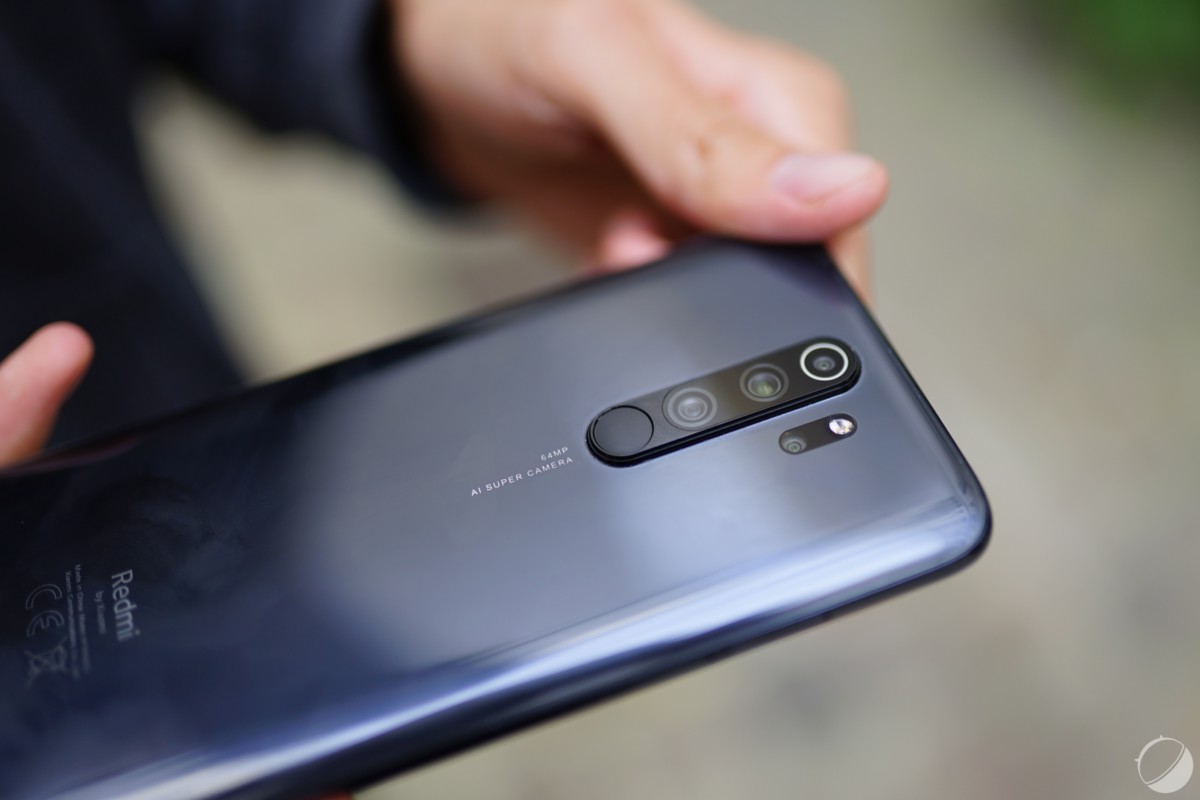 DigiTimes also highlights the contribution of two other Chinese manufacturers for MediaTek chips: Oppo and Huawei. The latter has indeed had to gradually abandon its production of Kirin processors due to US sanctions and has gone in part to MediaTek for its mid-range smartphones.

For users, the rise of MediaTek should have good skills in the medium term. Long considered less updated smartphones, since they have a smaller community of developers, smartphones will undoubtedly be able to benefit from better software monitoring in the future.

File updated in August 2018 If you don’t know anything about it, but you’re curious: so much the better! This file aims to make you discover what is hidden inside …
Read more