Having become the place of all conversations, Twitter could not escape the parochial disputes over video games. And the social network took full advantage of it during an unprecedented 2020. Containment, console releases, news… Everything has been the subject of more than two billion conversations. And it is the little bird which pawns with joy! 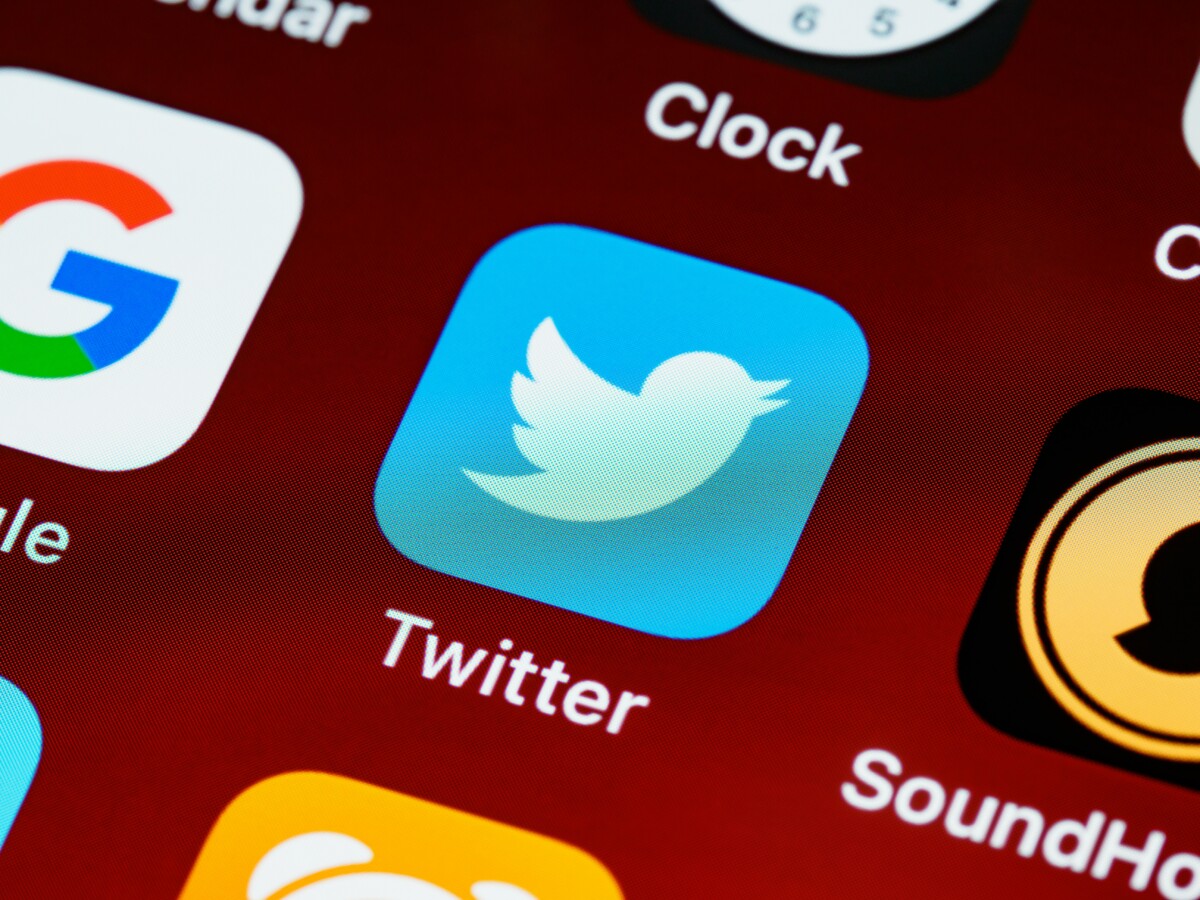 More than two billion tweets on video games in 2020. This is the staggering figure unveiled by Twitter. That is to say an increase of 75% compared to 2019. Obviously, the rather particular year explains this spectacular increase, whether it is because of the confinement – of which a game like Animal Crossing : New Horizons to create a real community on the social network -, or the release of the new PS5 and Xbox Series S consoles and the Series X, which largely animated the debates, between presentations, speculations or even the absence of stocks.

A boom materialized by the first confinement

From the first half of 2020, Rishi Chadha, head of gaming partnerships at Twitter, noted a growing craze for the theme and a marked increase in discussions around video games. ” Video game fans have something to be particularly excited about in 2020 and they’re saying it on Twitter “, He confided to us at the end of 2019.” Publishers have also understood that it is now an important place to talk about video games. They are now thinking about how to present their games, get in touch with their community and their fans. “

And all these little people were particularly active during the year to make video games the 6e theme most followed on Twitter, certainly behind the events in the United States, the coronavirus, confinement around the world or the American presidential election. Twitter has even seen the rise of its Twitter Gaming account to accompany its breakthrough.

Get ready for #CyberNight with the opening cinematic for @CyberpunkGame! pic.twitter.com/LYSNZL7SkX

— Twitter Gaming is catching up on that backlog (@TwitterGaming) December 8, 2020

But, by its diversity between eSports, console releases, or flagship games like Cyberpunk 2077, Fortnite, Call of Duty or the newcomers Fall Guys and Among Us, gaming arouses debates, humorous videos or analyzes. France is not to be outdone and ranks 7e ranks the countries that have tweeted the most about gaming.

Top 10 countries with the most tweeting about Gaming

The most anticipated game of the year, and despite the many controversies, Cyberpunk 2077 is only placed in 8e position of the most discussed games of the year. And that, in France only. It does not even appear in the Top 10 world of 2020. The two rankings are not surprisingly dominated by the last opus d’Animal Crossing, released just at the time of the first confinement in March and which will have been The symbolic game by allowing players to find their friends at least virtually on their island.

Top 10 most discussed games in France:

I’m sorry, but a while ago, you have to stop making fun of people. @FallGuysGame @FallGuysClipsFR #FallGuysGame #Cheaters pic.twitter.com/dEg3r8MN46

The breakthrough in esports discussions

If the arrival of the PlayStation 5 and Xbox Series S∣X animated the year with the multiplication of mini-events online, it is the Game Awards ceremony, rewarding the best games of the year last December, which was the most discussed event before the revelation of the PS5 or the Tokyo Game Show, the big annual meeting of gaming. On the French side, it was the Ubisoft Forward 2020 presentations that attracted the most attention, but probably more because of the harassment cases that had broken out at the same time.

It should be noted that esports also saw their conversations climb by 14% in one year. This is also due to the somewhat greater involvement of twitter around the events by broadcasting the competitions online or by offering parallel operations.