Did not have time to follow the news yesterday? Here is what stood out on Tuesday, October 20: DxOMark launches smartphone screen tests, the Web version of WhatsApp is about to welcome audio and video calls and Vivo is coming to France with its X51 5G. To not miss any news, consider subscribing to the Frandroid newsletter. 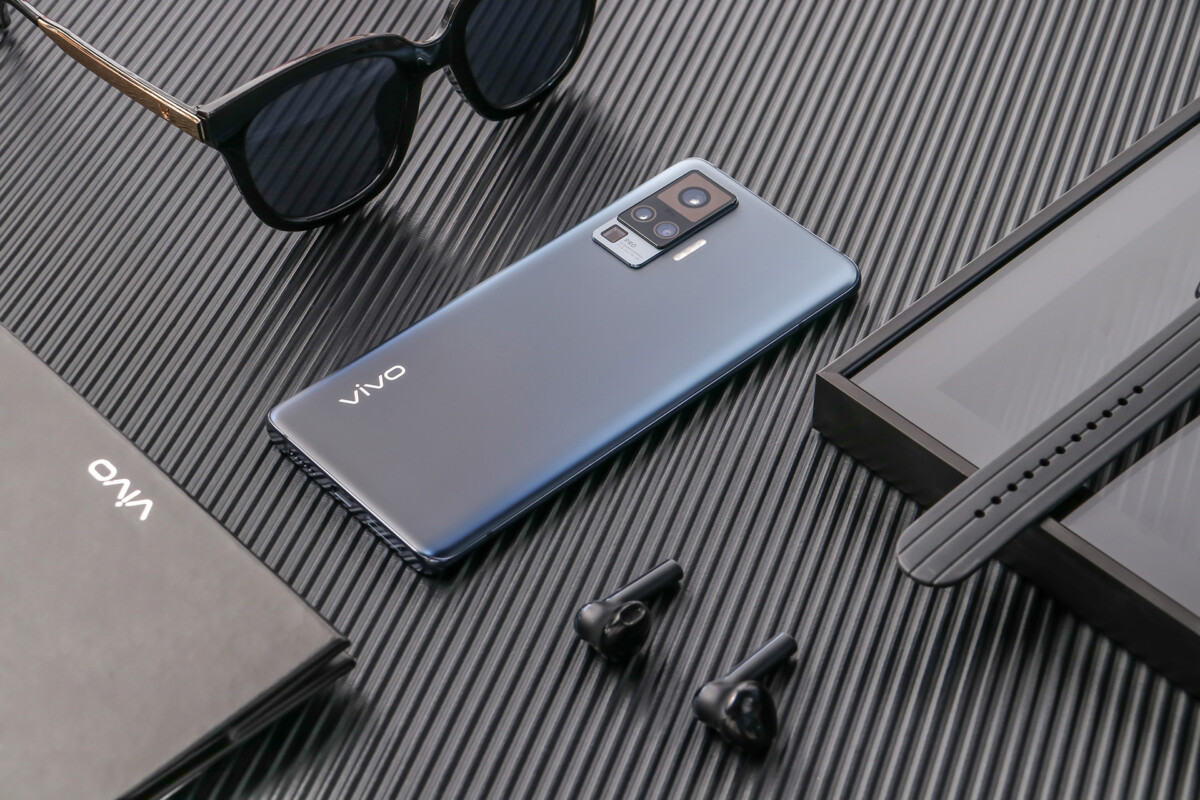 After rear cameras, the quality of selfie cameras and the audio quality of smartphones, DxOMark adds a new string to its bow. The French laboratory has indeed decided to tackle the precursor of DisplayMate: the quality of the screens. It is now the brightness, contrast, color fidelity, uniformity, response time or fluidity of the screens that will be tested. For now, only a few smartphones have already been evaluated. The Samsung Galaxy Note 20 leads the way, followed by the OnePlus 8 Pro, Samsung Galaxy S20 Ultra 5G, iPhone 11 Pro Max and TCL 10 Pro.

WhatsApp Web: audio and video calls are preparing to arrive

The latest version of the WatssApp web port, which allows you to use the application on a computer, has seen a few additions. What to suggest that audio and video calls could well land when they were until now reserved for applications. The WABetaInfo site was thus able to discover windows that seem to be intended for audio or video calls, with the integration of buttons to answer or hang up.

Vivo X51 made official in France: a gimbal in your pocket for better stabilized videos

After several months of waiting and a postponement due to Covid-19, Vivo has finally made its arrival on the French market. The Chinese manufacturer announced on Tuesday its very first smartphone officially launched in Europe, the Vivo X51 5G. It is a phone with a gimbal camera, a Snapdragon 765G chip and a 6.56-inch Amoled screen with a refresh rate of 90 Hz. The smartphone comes with three more accessible models. , the Vivo Y70, Y20s and Y11s, as well as a pair of true wireless headphones, the Vivo TWS Neo. The release is scheduled for October 30.